Grind Spaces is launching a major expansion effort, and Bisnow has exclusively learned that the co-working and digital community provider has tapped David Beale to lead that effort as its first CEO. 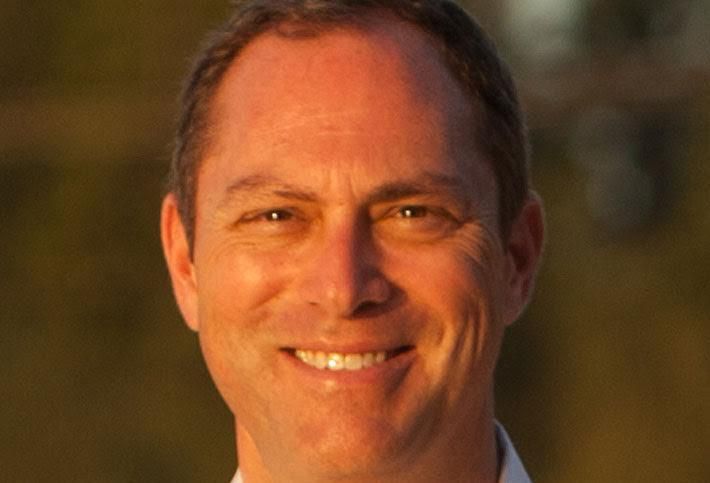 To kick off the round of expansion, Grind will open an 18k SF spread at 1216 Broadway in Manhattan, slated for April. That's on top of a recently announced new 14k SF space at 140 West St that’ll be done as part of a partnership with Verizon.

Both new spaces are being built out now, and when they open, they'll bring the total number of Grind's spaces in NYC to four. There's also one in Chicago. David tells us they'll have a total of nine around the country by the end of the year.

Though its rise hasn't been as dramatic as that of a certain co-working provider you may have heard of, Grind helped establish the phenomenon as we now know it.

"We want to encourage people to leave their jobs," co-founder Ty Montague told Fast Company back in 2011 as the brand-new venture opened its first co-working and digital community space in Union Square, a year after WeWork was founded. 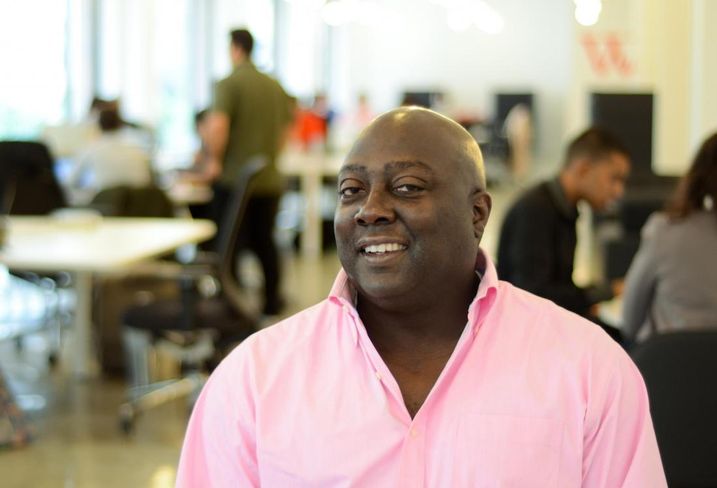 Ben Dyett, another co-founder (above), spent two decades as a real estate lawyer before helping to launch the venture. He tells us one of Grind's investors, Mark Allison of New York Angels, provided the intro to David.

“I wouldn’t say I’m coming in and making a huge change in the direction of the company,” David tells us. “What I bring is experience in scaling a business, doing it with a larger footprint and scaling it in a meaningful way.”

The new CEO, who will also be an equity partner, seems to know a thing or two about scaling. In 1986, he founded VANTAS, an international furnished office space provider that grew to over 200 locations while he was at the helm. It merged with HQ Global Workplaces in 2000, and up to that point, David says it hit $290M in revenue.

Since leaving VANTAS, he’s also served on a number of corporate boards, including Nobel Learning Communities, a private school system with schools around the country.

“Quite frankly, I got to the point where sitting on boards wasn’t exciting enough for me,” he tells us. That, combined with recently becoming an empty nester, he says, was enough to steer him back toward the life of a CEO.

In that life, he’ll be working alongside Ben on helping the company grow and managing day-to-day operations. Ben tells us he’ll stick around to help lead Grind and work on developing its long-term strategy.

Ben tells us the partnership with Verizon will involve opening up in other spaces owned by the communications giant in NYC and at least one new market this year.

As for future plans for growing the company, David says he and his team are looking at most major markets in the US as possible targets for expansion.