Why Developers Are Banking On New Rochelle

In New Rochelle, one of the fastest-growing cities in New York state, there are 15 new developments underway right now.

Officials want the community to look dramatically different within the next three or four years, but that means developers need to believe pumping money into the area is a sure bet. 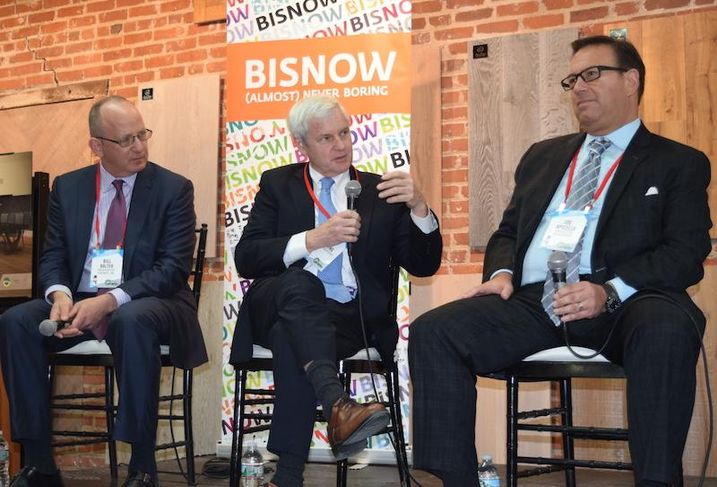 RXR Realty is already banking on New Rochelle’s success, by taking on the role as master developer for the city’s $4B downtown revitalization plan. Other developers are planting their flag there too, and they explained the reasons why they think investing in the city will pay off at Bisnow’s New Rochelle event Wednesday.

RXR’s presence, the easy access to Manhattan, and the feeling the business community and local government are easy to work with are all major draws, they said.

“We think there’s a lot of things here that will attract people to the city itself,” said Wilder Balter Partners President Bill Balter, whose firm is working on 14 Lecount Place, a 1-acre site with two 27-story towers with 500 units in total. “When we were considering New Rochelle, I brought a lot of millennials to come and take a look ... They walked around and loved the building stock, the streets and the feel of it.”

Twining Properties CEO Alex Twining said the general atmosphere in a location is extremely important. His firm is planning a project called Pratt Landing, which will be a 12.5-acre waterfront district in Echo Bay.

“It has the bones of a great city and a beautiful main street … everyone wants a great American main street, and you have that,” he said, adding that he is expecting Pratt Landing to revitalize the waterfront. 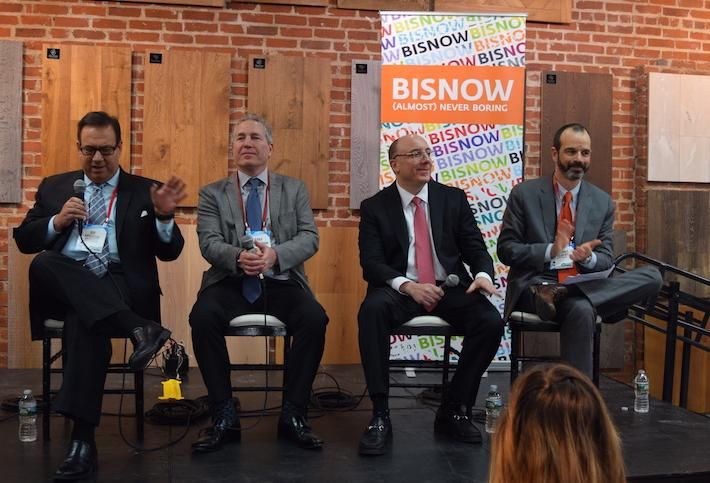 Allowing for walking and biking is essential, developers said, noting it is the key to attracting the two most important demographics for new rental apartments: millennials and empty nesters. But the ability to work with city officials is incredibly important, and something that can make or break a development.

“Everywhere else you go, even when people try and help you, they don’t help you very well,” said National Realty & Development Corp. Executive Vice President Jerry Bermingham, whose company is building WatermarkPointe, which features 72 condominiums across nine buildings on the waterfront.

“[It] makes it so difficult, that even though you are trying to make something happen which is in their own best interest, there is so much more uncertainty and it takes so much more time,” he said. 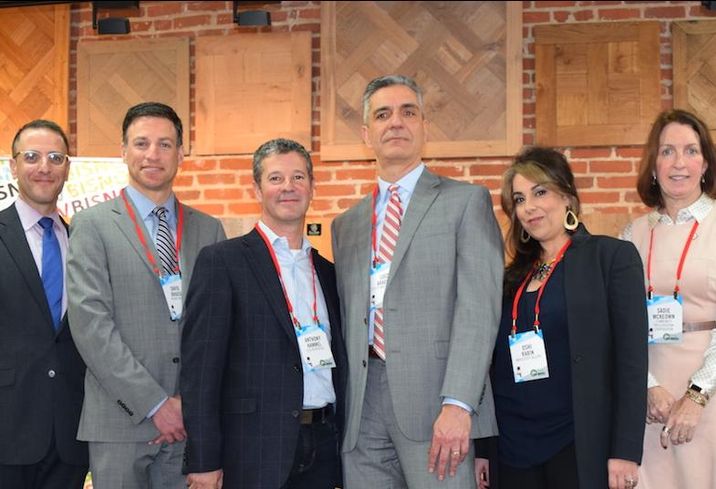 The city offers a zoning incentive that allows developers to build higher if they provide a community benefit. At RXR’s 28-story mixed-use building on the old Loew’s Theatre site at 587 Main St. in downtown New Rochelle, there will be a 10K SF black box theater.

With the incentive, RXR was able to create a 280-unit building instead of a 240-unit building, according to RXR Executive Vice President Seth Pinsky.

“It’s a great bargain because, as the developer, we were able to cover the costs of that art space and contribute it to the city,” he said.

But there is no denying a big name like RXR can do wonders for the ability to attract capital.

“It’s a major company with very deep pockets, [it has] a lot of partners nationally and internationally … they’ve chosen New Rochelle … and that attracts other capital,” HFF Senior Managing Director Jose Cruz said. “In the Tri-State Area, there is a lot of money out there, both equity and debt, for investment. But it is very selective where it goes, it’s not just a tidal wave that blankets New York.” 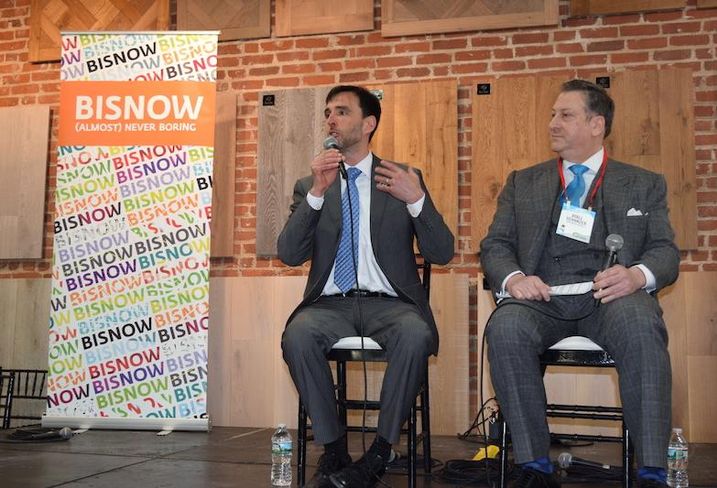 “Two years ago, a lot of blue-chip folks did not want to play [in New Rochelle],” he said. “I think that’s changing. There’s enough now in place with major capital here that you can point to. It’s no longer ‘will something come?’"