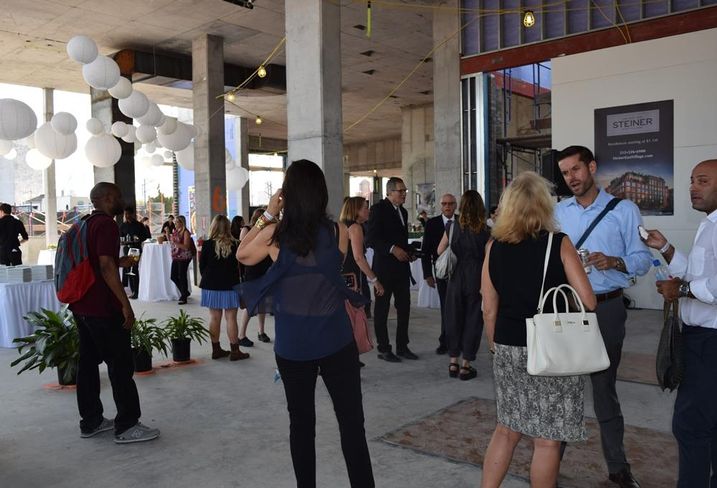 While the event was mainly wining, dining and schmoozing, Bisnow found the air thick with excitement at the thought of Steiner East Village being a potential precursor to an East Village development boom. 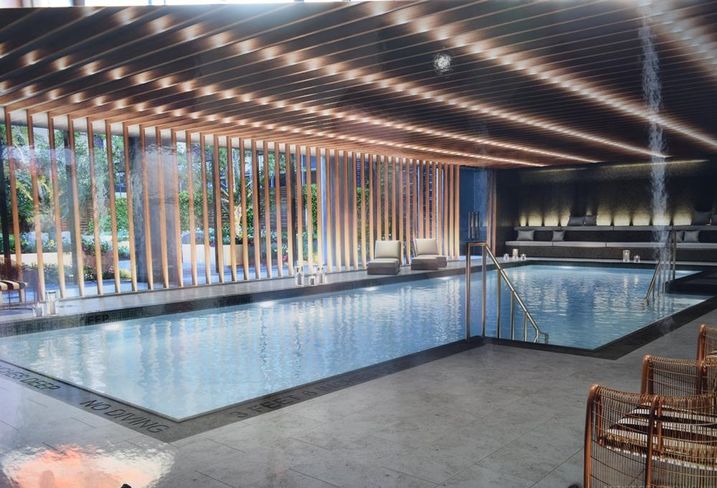 Although the building won’t be completed for another year, Douglas Elliman and Doug compared the building to a private retreat with its curated design and more than 16k SF of amenity spaces, including an indoor pool (pictured), a steam sauna, a library, a gym, a roof deck, a children’s playroom and an 8k SF central courtyard designed by Brooklyn-based landscape studio Future Green Studio.

The Danish brick-clad building will also take advantage of the Village’s short height restriction, with floor-to-ceiling glass in the penthouses for maximum views and natural light. 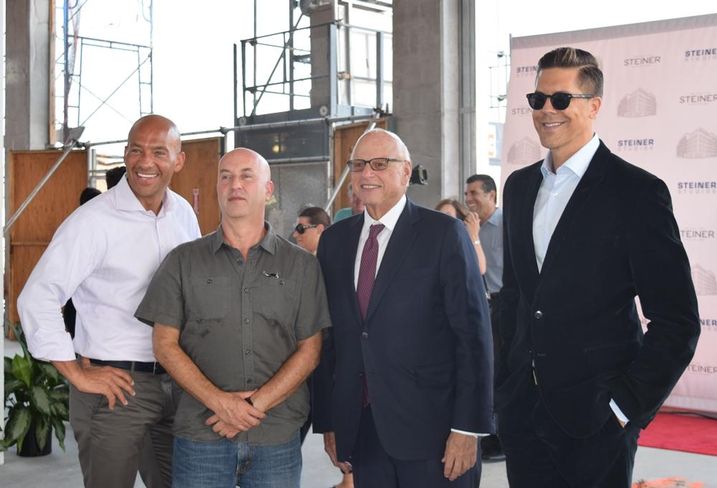 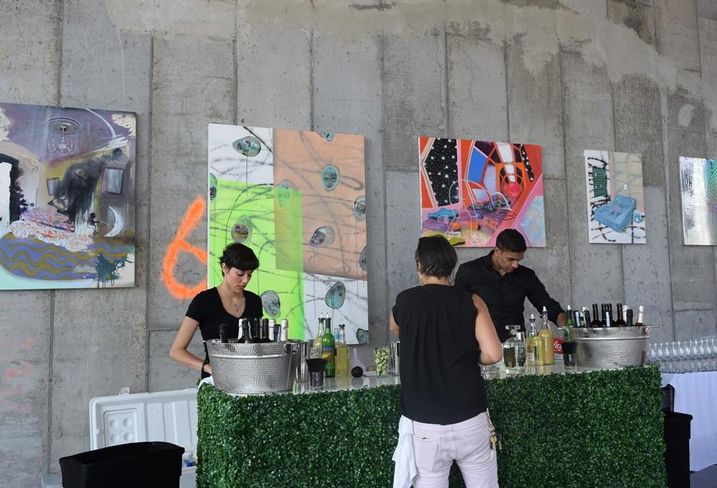 The most interesting aspect of Steiner East Village’s design is its focus on meshing with its East Village environment. The Village, which has been called “Manhattan's most authentic, bohemian, counterculture and diverse neighborhood,” was adorned with local artists Rachel Sanchoway and David Sandlin's works (pictured) and the tables were filled with food from local restaurants. 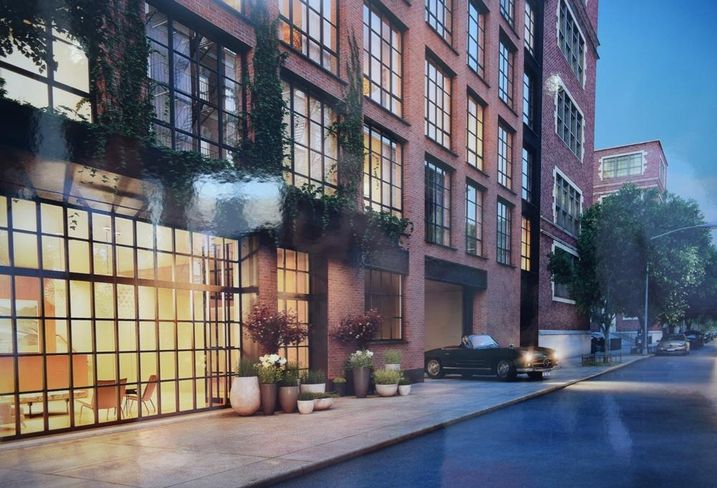 Fredrik and John called the building “one of the easiest buildings [they’ve] ever had to deal with" and claimed the building shattered East Village sales records, with Penthouse A selling for $2,761 per SF, and Penthouse E, where the party was held, selling for over $11M ($3,231 per SF). A new penthouse is on the market for $5.25M ($3,010 per SF). These numbers made the crowd question what Steiner East Villagemeant for the East Village.

While big names like Extell Development and Lightstone Group have (or have announced) projects for the Village, the majority of the buildings are timeworn mom-and-pop shops and townhouses. Could Steiner East Village be the first of many new luxury buildings to come to the area? 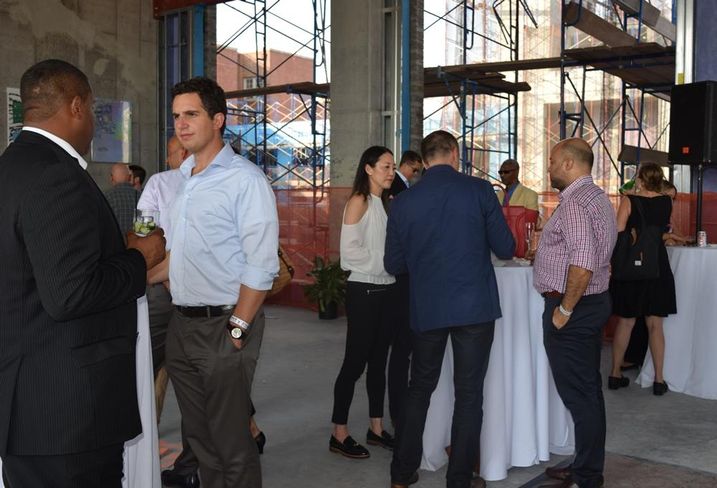 Some, like Douglas Elliman agent Kane Manera, were optimistic. While building regulations had limited the Village’s potential for decades, Kane said, luxury rental buildings could still work around these restrictions and boost the area's population, bringing high-class retailers and restaurants in their wake. Comparing the neighborhood to parts of Brooklyn, he added that the East Village had a niche, comfortable feel that could attract high-earning Millennials and trend-setters.

Others, like Nestseekers International salesperson Marina Caliente, weren’t as certain the Village had the draw needed to truly blow up the area, and didn’t plan to turn their business towards the Village anytime soon.

As more units and penthouses come online in the next 12 months, brokers, developers and other industry professionals should keep their eye on Steiners East Village' progress.