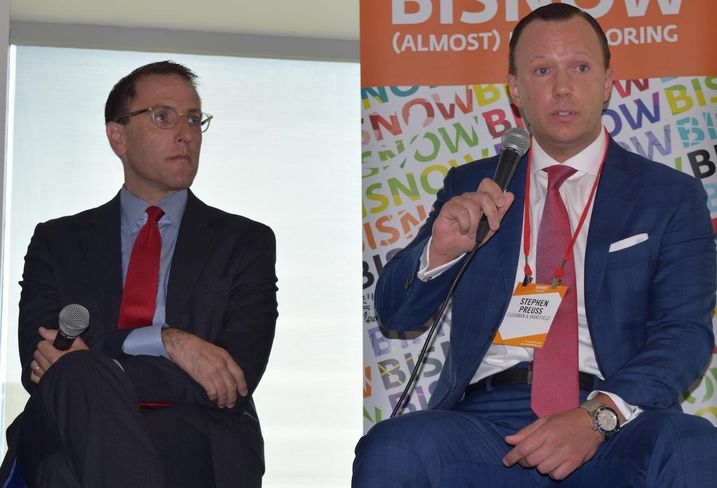 But investors and stakeholders in the neighborhood still maintain a strong long-term outlook. They say office tenants increasingly see it as a viable alternative to Manhattan, the population is still growing and burgeoning asset classes like life science buildings and last-mile industrial facilities are gaining traction.

“I think Long Island City is the center of the universe for last-mile distribution. It is in the middle of everywhere that you want to be,” Innovo Property Group CEO Andrew Chung said at Bisnow’s Long Island City and Queens conference Thursday. “We've mapped out, for example, the size of the e-commerce market per ZIP code, and Long Island City can deliver faster to more people because of its central location.”

Chung said because Long Island City is a high-density area, it is even more valuable as a last-mile location. And like many market watchers, he thinks the recognition that has come from Amazon has been helpful in educating industrial tenants on the market.

“There were like, 'Oh we just need to be in Brooklyn, we know Brooklyn,'” Chung said. “But they didn't understand … that Long Island City is closer to Williamsburg than Sunset Park [is].” 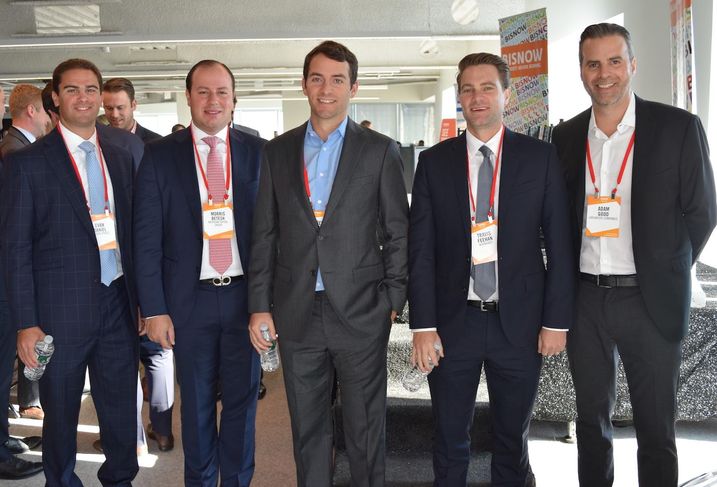 Pinsky said the market is strong enough to support ground-up development of last-mile facilities in Queens. Earlier this summer, reports emerged that Amazon is considering a 700K SF facility on Grand Street in Maspeth, Queens.

RXR co-owns the site, and Pinsky said the firm is in “deep conversations” with some “well-known tenants” there.

“Going into the market to re-tenant it has been very interesting, [because it showed] the level of interest in large industrial sites where you can potentially build new facilities,” he said.

RXR is also working with the city on possible developments in Western Queens on the waterfront that would mean taking an industrial site and redeveloping it into a mix of industrial and offices. 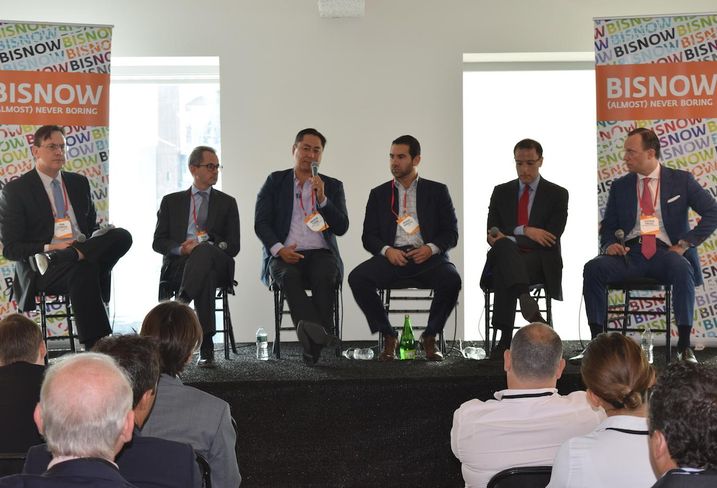 “Those kinds of policy interventions by the city would be very helpful in priming the pump,” Pinsky said. “Once that pump is primed and we get a critical mass of commercial space here, some of these islands of commercial development and redevelopment that exist around Long Island City will start to come together.”

Amazon's HQ2 had been seen as that final push that would have pulled all of Long Island City’s economic development efforts, decades in the making, together. Without it, however, local landlords and developers are still confident in the area’s growth, both for residential and commercial markets.

“We have seen a lot of traction the market since [the HQ2] plans were cancelled. The silver lining of that whole process was that it was a tremendous marketing job for Long Island City,” Savanna managing partner Andrew Kurd said. “It put the market on the map.”

Savanna’s One Court Square was supposed to be Amazon's beachhead in the neighborhood. The landlord, which also owns the Falchi Building in Long Island City, had signed the tech giant to a 1M SF letter of intent, backfilling the entirety of the space Citigroup’s departure was making available. But when Amazon backed out in February, Savanna was left high and dry.

Kurd's firm has since found some takers for the space, including Centene Corp., which signed a 500K SF lease in the months following Amazon's about-face.

While Long Island City has marketable buildings for office tenants, the neighborhood is still lacking from a lack of retail space and amenities. It doesn't yet have a Whole Foods or Trader Joe's, although many think it is only a matter of time.

“Long Island City doesn’t have the retail amenities yet, they are popping up,” Meridian Capital Group Senior Managing Director Morris Betesh said. “To get the cool factor, and to drive the rents 20%, [you need] the cool bars and restaurants.”

Normandy Real Estate Partners principal Travis Feehan agreed that fast-casual food offerings are very important to the overall leasing ecosystem. His firm owns 47-11 Austell Place in Long Island City, a 170K SF office project. The company also joined with Keystone Equities and GE Capital to pay $39M for an industrial building at 25-11 49th Ave. in Long Island City, with the view of turning it into an office building.

When potential tenants come to Austell Place, “they love the product, and if there is hesitancy, it’s retail,” Feehan said. “That’s the absolute key to the market ... they need places to eat and go out. [Breweries] are a big start. The everyday place to get a sandwich is just as important.”

CORRECTION, SEPT. 27, 12:40 P.M. ET: A previous version of this story misstated the name of Margolin, Winer & Evens LLP in a photo caption. This story has been updated.