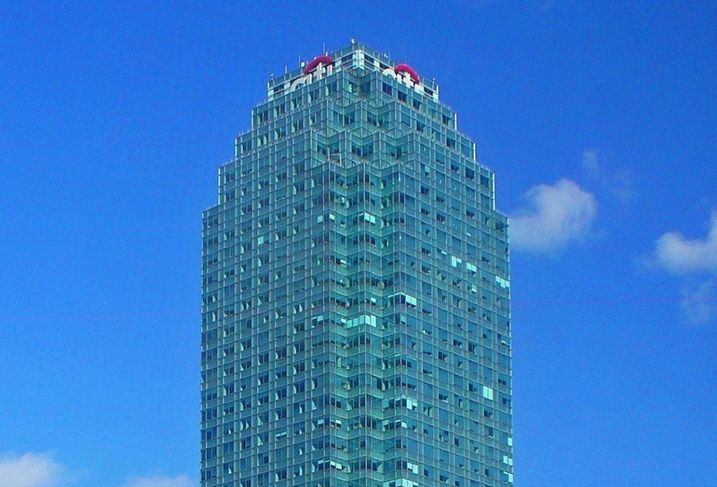 Savanna is tasked with filling 1M SF of offices at its Long Island City office tower as Citigroup moves ahead with a dramatic downsizing at One Court Square.

The company is reducing its space in the building down to 400K SF, the New York Post reports, with its lease on the upper 31 floors set to expire in 2020. It is the first time the building, which spans 1.4M SF, will be available for rent. The asking rents will be between $55 and $65 per SF.

“We’re excited to introduce this asset to the market,” Savanna Director of Leasing Brian Reiver told the Post. “Many folks have never been inside. We also think we can create a ‘main and main’ [retail mecca] at the centerpoint of Long Island City.”

Savanna, which has owned the building since 2014, could be up against significant competition, as many others are banking on the outer boroughs as an attractive office alternative to Manhattan.

Some investors and developers see the increasing population in Queens and the growing number of rentals and condominiums as a boon for the area. Additionally, New York State’s Relocation and Employment Assistance Program that offers businesses a tax credit to move jobs to the outer boroughs is said to be a big draw.

Normandy Real Estate Partners, along with Keystone Equities and GE Capital, for example, closed on a $39M purchase of an industrial building at 25-11 49th Ave. in Long Island City earlier this year. The group is planning a 238K SF office building there.

The Kaufman Organization is also banking on Queens’ population expansion and its access to Manhattan. In May, the firm acquired a 99-year ground lease on the Cardinal Building, a 65K SF building at 21-01 51st Ave., in Hunter’s Point in Long Island City, which it will convert to office space. Savanna's Andrew Kurd will speak to the wave of office construction at Bisnow's Long Island City State of the Market event Sept. 21.