Tens of thousands of apartments are coming to Long Island City in the next few years, but until they bring a rush of new residents, the Queens neighborhood is stuck in a holding pattern. 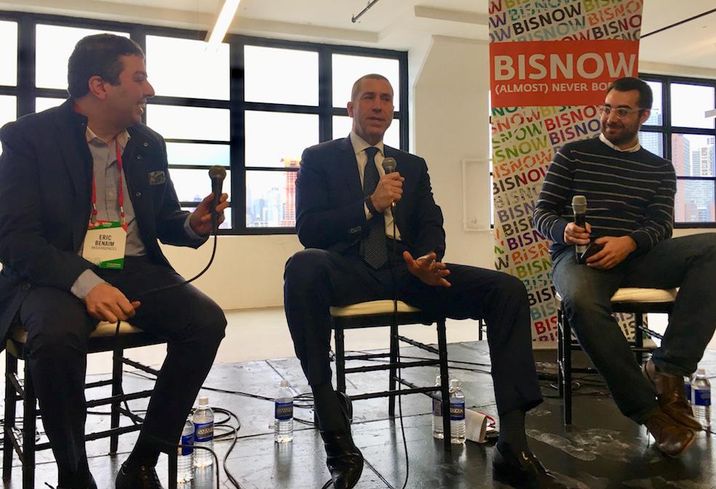 Long Island City's prices for apartments and office buildings have steadily climbed — developers have acknowledged that it no longer is as strong a value opportunity as it was coming out of the Great Recession — but the neighborhood's amenities have not followed.

While residents need retail, retailers, particularly larger-format anchors, have not followed the construction.

"[Retail] is very difficult right now," he said. "The people really need to come ... [retailers] need the bodies, they really need the residents, and more of an office presence."

While the present might be a struggle, Farkas said the future is not in doubt. Long Island City has been one of the most active neighborhoods for apartment development in the country, and even more is on the way. Eventually, he said, retail will begin to look like an obvious investment.

"If you think of where Williamsburg was 10, 15 years ago and somebody told you to go buy retail, you would have said, ‘Oh, sh*t, let me buy some retail,’ you know?" Farkas said. "Do the same in Long Island City. Long Island City is going to absolutely happen from a retail perspective."

Part of the issue, Farkas said, is Long Island City's zoning, which limits the amount of parking a project can offer. Because so much of the neighborhood's workforce commutes — right now, anyway — retailers are mandating a minimum parking requirement that gives developers almost no wiggle room. That is the advantage he told Bisnow after the event his property, Hub LIC, has, offering 180 parking spaces.

"You definitely need parking, you definitely need zoning changed," he said. "Retailers still have a mentality of cars ... but in Long Island City there’s actually a restriction on the amount of parking you can provide. It’s a double-edged sword." 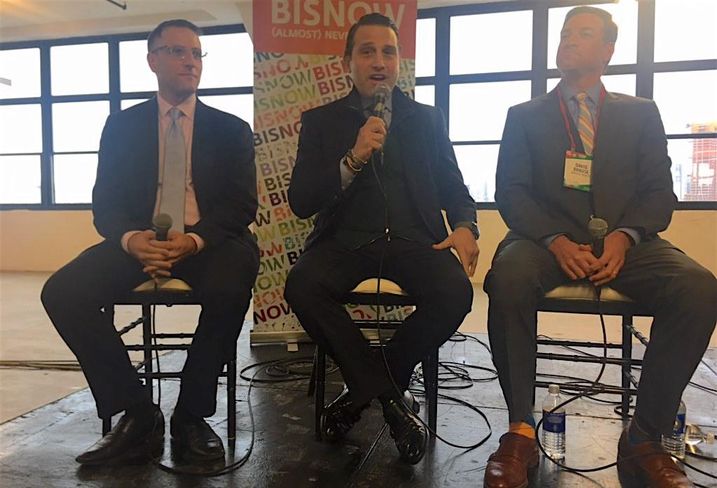 While developers are waiting for retail in LIC to turn a corner, office investors are trying to figure out what the future will hold for the pipeline of buildings coming into the neighborhood. About 1.4M SF of offices have opened in the past three years, Newmark Knight Frank Vice Chairman Brian Waterman said, with 2M SF still in the pipeline.

As that product has delivered, and brought average office rents up with it, vacancy has also jumped, going up about eight points since 2014 for a current rate around 17%, Waterman said.

"I talked to some buyers when I have a loft building out here, and they’re like ‘I don’t think there’s enough tenants to go around, I don’t know how you can underwrite and get this type of pricing level,'" Eastern Consolidated Senior Director Chad Sinsheimer said.

Many buildings are still asking for effective rents, after tenant improvements, of $20/SF, Waterman said, giving LIC a significant value advantage over every Manhattan submarket and most of the more developed Brooklyn neighborhoods.

But some landlords are asking for north of $40/SF, trying to ride the tide of A-list tenants like Bloomingdale's, WeWork and Macy's, which is opening a 130K SF office at The Factory building that hosted Bisnow's event. Farkas said LIC should not lose sight of the reason it is growing so fast in the first place.

That pricing alternative is what is drawing production companies to LIC, businesses that build sets, produce lighting equipment or creative studios that like big loft spaces that developers like Farkas, Atlas Capital, Brause Realty and RXR have brought to market. But many of the buildings brought online in recent years have hurt, not helped, the retail environment. 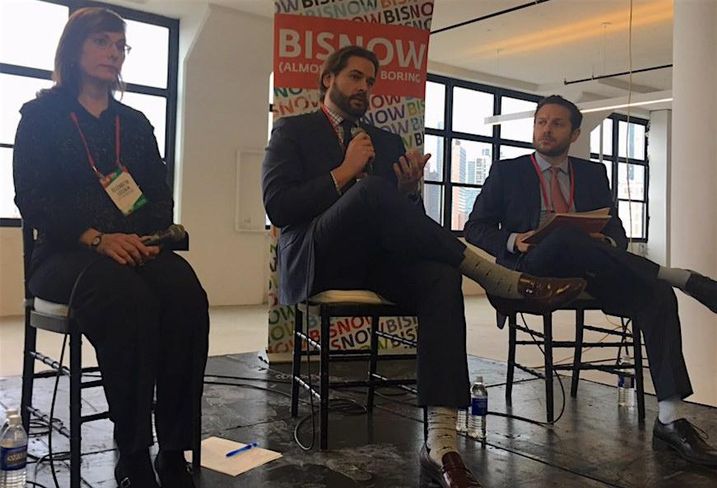 "A cautionary tale to future people in our position is don’t overlook the retail. Don't be so inward-facing," Brause Realty President David Brause said.

RXR redeveloped the Standard Motor Products building, and has just 25K SF of vacancy in the 350K SF office structure. But RXR Executive Vice President Seth Pinsky said most of the businesses that are moving to the area are serving Manhattan, with workers still commuting and who appreciate the neighborhood for its connectivity to points north and east.

RXR is actively looking for more development sites in the neighborhood, Pinsky said, because he foresees that balance shifting when the apartment déluge starts to deliver. Pinsky said before there was residential, when he worked in economic development under Mayor Michael Bloomberg, attracting businesses to the area was impossible.

All LIC needs now is a cool factor to match its demographics. It might not rival its borough neighbor to the south with its celebrity cachet and Hollywood romanticism, but it still needs more branding, LIC Partnership President Liz Lusskin said.

"Brooklyn is a brand in a way that we aren’t yet," she said. "LIC and Queens have always been the working horses of New York in a sense ... but people are just more quiet about it."