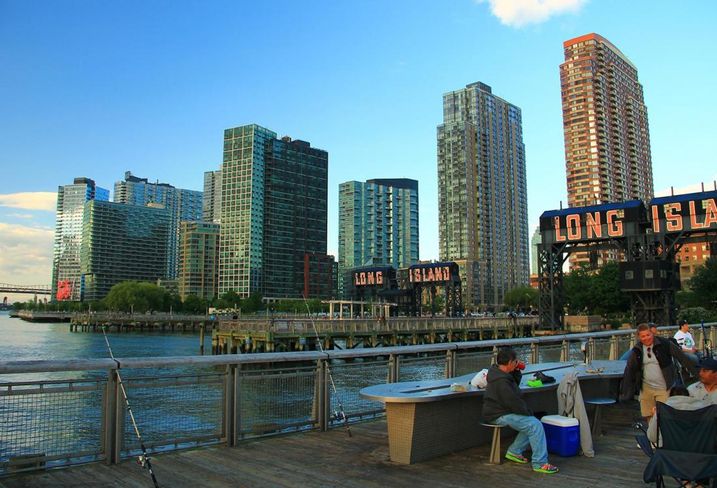 Long Island City is having its moment.

Warehouses have been redeveloped into offices, hotels and condos. Last year, multifamily construction in Long Island City outpaced the rest of the U.S., and LIC is the city’s fastest-growing neighborhood based on the number of residential units in the pipeline.

Chung specializes in the sale of industrial, office and development properties throughout the outer boroughs.

“The neighborhood is organically metamorphosing into a commercial hub where you can also live and work,” Chung said. “LIC is transit-rich and offers an easy commute to Manhattan, Brooklyn and the Cornell Tech campus on Roosevelt Island.”

Industrial tenants have started to move out of the neighborhood. In February 2016, FreshDirect, an online food delivery service, sold its 227K SF cold storage facility to Atlas Capital Group for $48M ahead of its move to the South Bronx. The price was the second-highest paid for an industrial property in LIC that year. While the property currently cannot be converted for residential use, the heavy price tag speaks to the growing value of former industrial properties.

“You will see more offices and apartments as these uses are better suited for the area,” Chung said. “It is too expensive for most industrial properties to operate out of Long Island City for both owners and tenants. Warehouses are renting on average $24/SF, [up] from $15/SF in 2012.” 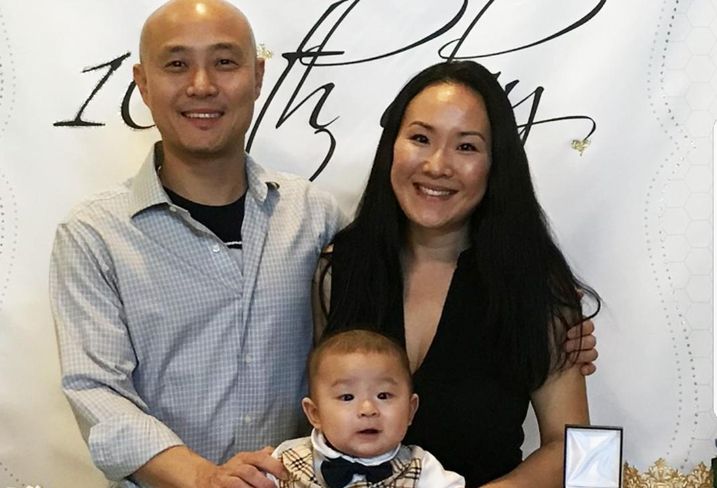 Industrial has not been completely displaced in Long Island City, which is one of New York City’s designated industrial business zones. IBZs were established to protect existing manufacturing districts and encourage industrial growth citywide. Light manufacturing spaces, like bakeries, clothiers and art spaces, still define the culture of the neighborhood.

Developers have looked to incorporate light industrial into their development plans. The proposed rezoning of the Anable Basin, just north of the Hunter’s Point megaproject, would rezone 14.7 acres to accommodate 5,000 condos and rentals, 335K SF of creative production and light manufacturing space, 3.1 acres of public waterfront esplanade and up to 30K SF of community space.

The city is planning the development of a 1.5M SF project that will blend commercial, industrial and residential space. The project is expected to include more than 250 units of affordable housing, a 600-seat school, workforce training programs, 25K SF of art space, over an acre of resilient open space and ground-floor retail.

Improved transit options have added to the appeal of Long Island City, Chung said. The extension of the 7 train line to Hudson Yards connects Queens residents directly to a new supply of Class-A office space, while developers are bullish that the proposed BQX streetcar would tie together residents and workers from LIC to Sunset Park, Brooklyn. LIC’s proximity to Cornell Tech's upcoming 2M SF campus on Roosevelt Island will spur further interest in the area from global tech and science companies.

“I have a buyer from California and another group from China interested in one of my LIC exclusive listing by 4742 37 St.,” Chung said. “They are both in the tech industry looking to purchase as owner-users.”