Is Jamaica NYC’s Next Hot Market? 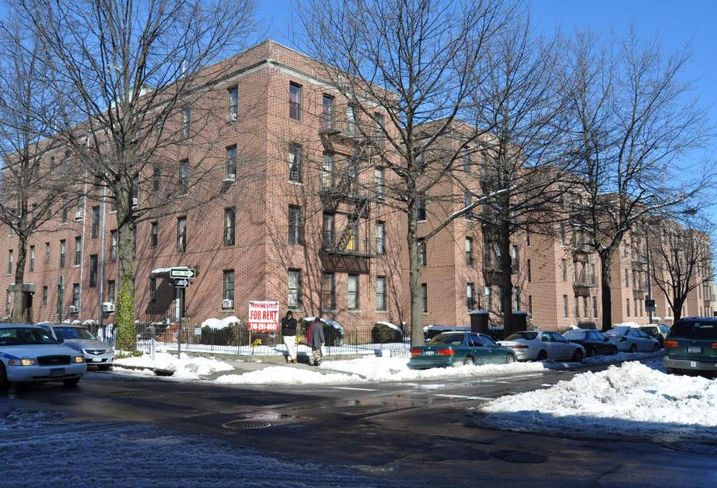 At $224 SF/unit, the deal not only set a record for the Queens neighborhood, but it's raising a lot of eyebrows. GFI managing director of investment sales Yosef Katz, who repped the buyer, Zara Realty, says there were multiple factors at play.

Located in the heart of Jamaica, the properties are not only close to mass transportation (including the LIRR and the subway) and schools, but unit sizes are large enough to add additional bedrooms. Zara—who owns thousands of units throughout the neighborhood and views the properties as a long-term investment—plans to do just that.

“We have the main hub of the train station and direct access to JFK,” Yosef tells Bisnow. “This sale is certainly a testament to the increasing desirability of this section of Queens.” 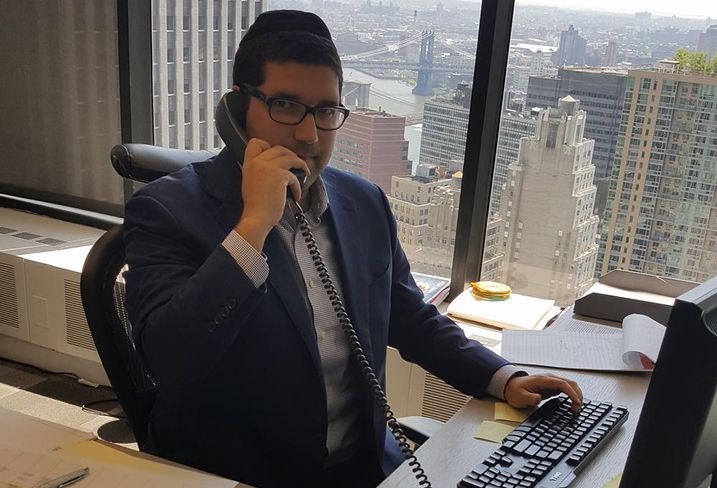 Yosef (pictured) says the neighborhood's rezoning attracted attention from developers and investors. But when the market crashed in 2008, they forgot about Jamaica. Since that point, Yosef says, Jamaica has been held back by its lack of supply.

“We don’t have as many multifamily buildings as, say, the Bronx and don’t have the same capacity and volume,” he says. “It’s not that the pricing isn’t there, it’s just that there were never enough units being traded and on the market at one time to attract a lot of eyes.”

He says that didn’t stop the city from steering businesses, hotels and developers toward Jamaica in the years following. And with the population steadily growing since 2011 as tenants outpriced by Manhattan and Brooklyn turned to the comparatively affordable Queens, demand and interest has slowly returned.

As a result, Yosef says, more developers and investors are rediscovering Jamaica. With several massive developments on the horizon—including the 240-key Hilton Garden Inn, a 584-unit rental property, and the conversion of Mary Immaculate Hospital and its parking lot to 324 apartments—Jamaica is becoming one of the city’s hottest neighborhoods, just as Street Easy predicted late last year.

With all this new supply, Yosef believes it may not be long before development shifts from middle- and low-income properties along Archer Avenue to more hospitality and retail developments, giving Jamaica the shot in the arm it's deserved for so long.