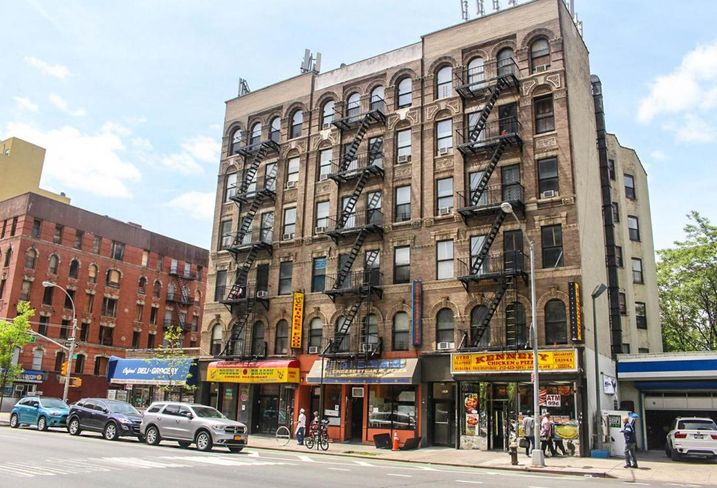 
A tenement building in East Harlem.

“El Barrio” is among New York’s most culturally rich neighborhoods. Italian and Jewish immigrants called the area home before an influx of newcomers from Latin American and Caribbean countries after World War II gave East Harlem its iconic, Hispanic flair.

The neighborhood has also been the site of major urban renewal plans in the 1950s, when the deteriorating housing stock was replaced with the high-rise housing projects now prevalent in the neighborhood. In 2006, East Harlem saw the arrival of its newest property types: luxury condos and apartments.

As upcoming developments begin construction, and as gentrification pushes rents higher, East Harlem is once again a community — and a submarket — in transition. 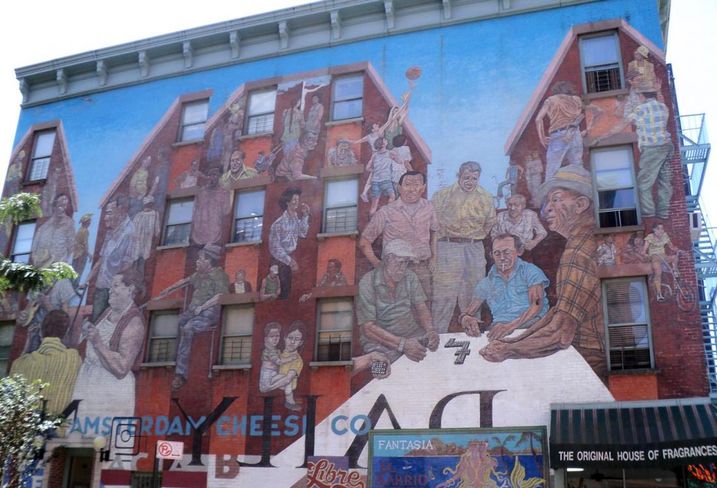 
A community mural in East Harlem

Mayor Bill de Blasio’s push to rezone the neighborhood has fueled development. The Department of City Planning unveiled a plan last October that would allow for increased density in East Harlem, opening the door for new mixed-use projects, transit hubs and pedestrian improvements. The plan also calls for 30-story buildings. In exchange for increased height, developers are required to set aside housing at below market value, as part of the Mayor's Mandatory Inclusionary Housing policy.

Developers have already broken ground on a number of projects, while others underwent the land approval process last February.

Sendero Verde, a 751K SF mixed-use project, will replace existing community gardens with 655 affordable apartments, a YMCA, a charter school and a preventive healthcare facility. On East 96th Street, AvalonBay is planning a 68-story project, which will feature two new schools, a public park, and 1,100 to 1,200 rental units, with 30% expected to remain permanently affordable, according to a report from GFI Realty Services.

Community Board 11 has been a voice of concern as these projects are approved. In Sendero Verde, the top tier of apartments is set aside for households earning less than $106K annually, 130% of the area median income. Many residents fear displacement as even affordable housing is shifting outside their price range. Over the last seven years, an average of 360 homes have come out of rent stabilization each year.

In East Harlem, 28% of residents depend on New York City Housing Authority developments. Former City Council Speaker, and East Harlem's council representative, Melissa Mark-Viverito gathered community opinions to produce a reshaped version of the DCP’s plan. The new proposal pushed for maintaining rent-stabilized units and NYCHA housing stock, preserving the cultural and artistic legacy of the neighborhood, supporting small businesses and improving the overall quality of life for current residents. The new plan might take some time to be approved.

"Reshaping plans of this caliber takes time as it goes through the Uniform Land Use Review Procedure then on to get a few more nods, which is expected to begin in April 2017," Fitzsimmons said. 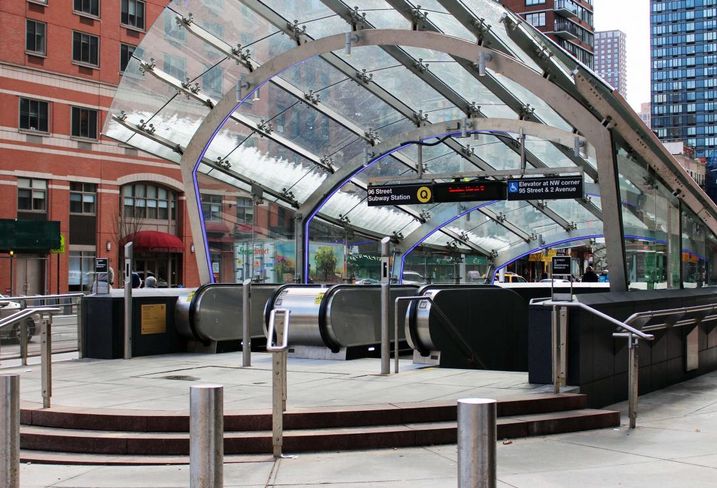 Regardless of opposition, rezoning in East Harlem is inevitable, and demographic shifts are already underway. At 100 West 125th St., a new Whole Foods will service the changing community. Several coffee shops and gastropubs, like the East Harlem Bottling Co. at 1711 Lexington Ave., are in the works. A number of city residents often flock to the nearby East River Plaza Mall.

"There’s already a Starbucks inside the East River Plaza Mall," Fitzsimmons said. "It’s only a matter of time before we see one pop up on 125th and Lexington."

Improved transportation will further strengthen East Harlem's desirability. The Second Avenue subway, when completed, will service the east side of Manhattan from Hanover Street to 125th Street, along the newly added T train. Phase 1 of the expansion has brought the Q train to East 96th Street, providing service for approximately 200,000 riders and reducing travel time by 10 minutes. GFI Realty Services predicts that market-rate residential and retail will spike along the expanded line, further transforming El Barrio as confidence in the area grows.

"El Barrio, in English, translates to 'the neighborhood,'" Fitzsimmons said. "That’s exactly what East Harlem is slowly on its way to becoming: The Neighborhood."