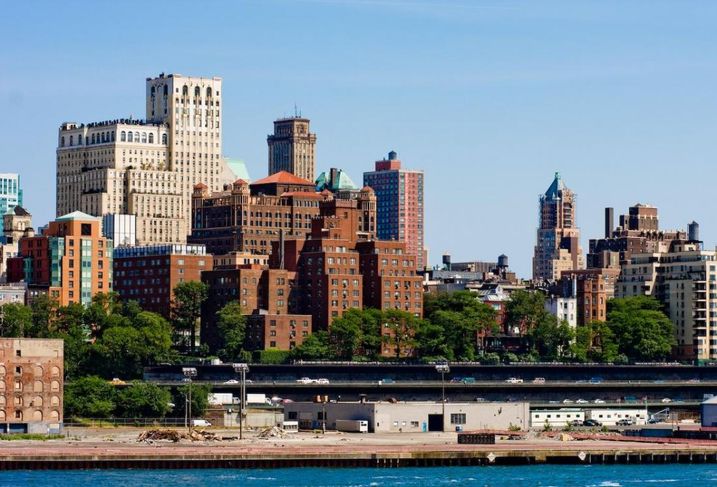 In a new report, GFI Realty Services research analyst Justin Fitzsimmons says there’s no denying Brooklyn's explosion in popularity, especially with Millennials and TAMI companies. In order to get in on the unprecedented action, developers have been clamoring for every piece of property and space they could take. 2015 alone saw over $1B spent on office space investment properties in Brooklyn—a 55% increase from 2014’s $644M—and more than 16M SF of office space in the pipeline.

But the question remains: Why is Brooklyn doing so well? After all, Justin writes, city officials tried for years to incentivize office developers to build in Brooklyn, but were met with limited results. With transportation constraints and limited neighborhood amenities, many developers speculated that the borough couldn’t give the same returns as Manhattan.

But as its population grows past 2.6 million, Brooklyn has become not only NYC’s most populous borough, but the second-most densely populated county in the country. And to fill that massive demand, Justin writes, Brooklyn’s development pipeline shows approximately 22,000 new apartments in large-scale buildings slated to hit the market by 2019, with 5,000 units delivered this year alone. That’s almost double the 2,700 units delivered in 2015.

“As Brooklyn has been revitalized and developed its own unique character," Justin writes, "many firms have chosen to move across the East River to better recruit the creative and innovative individuals associated with the borough, while giving their employees shorter commutes.” 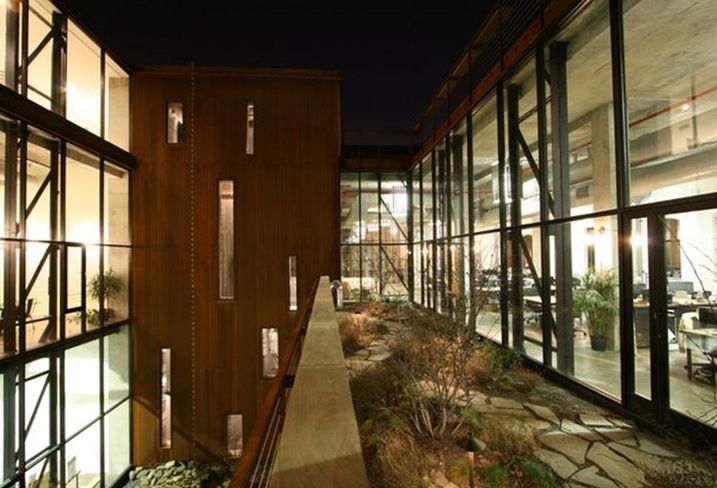 Justin’s case in point: Kickstarter. After moving from its Manhattan office to a converted pencil factory on Greenpoint’s waterfront, the tech giant's new HQ (pictured) has more space, more light and an easier commute for the more than 80% of its employees already living in Brooklyn.

It’s no surprise, then, that the uptick in office development in Greenpoint has been followed by an increase in apartment construction like Greenpoint Landing (pictured), a 10-building, 5,500-unit mega-project coming to the neighborhood’s waterfront.

This trend has spread to Brooklyn’s other neighborhoods. From Williamsburg and Bushwick to Dumbo and Downtown Brooklyn, every one of Brooklyn’s major neighborhoods is seeing a massive swell of every kind of development.

In particular, Justin notes that Dumbo, Downtown Brooklyn and Brooklyn Navy Yard—the Brooklyn Tech Triangle—rivals even Silicon Valley as a major tech hub, seeing a 22% increase in tech companies, a 45% increase in tech employees, and more than 60,000 tech jobs hitting the market over the next few years. 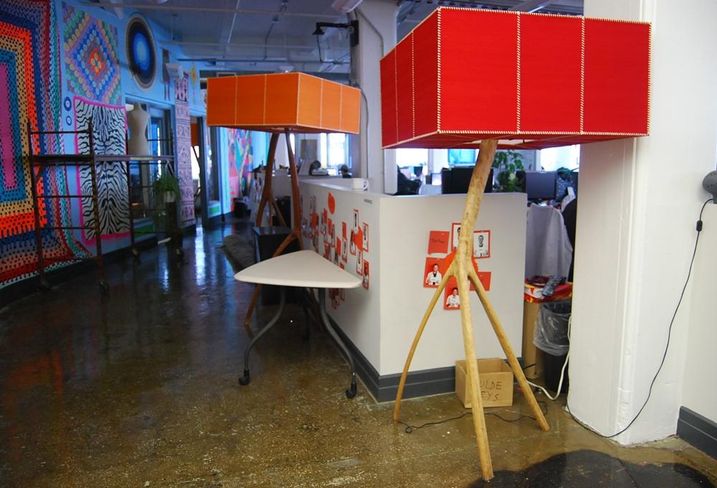 Dumbo, for example, has large industrial spaces that are prime for young tech companies, and with "a wide range of digital and creative companies" working close to each other, the neighborhood has become a “neighborhood incubator,” and has attracted the likes of Etsy (HQ pictured), Huge and Amplify.

The tech flood is so intense that developers have started looking to other, more industrial neighborhoods like Sunset Park to ease the Tech Triangle’s 3.3% vacancy rate, which has in turn seen boosts in median sales pricing and rental pricing. Even previously overlooked neighborhoods like Gowanus and Red Hook are seeing radical new development.

With developers “collectively capitalizing” on the flood of Millennial residents, tech companies and entrepreneurial spirit that now calls Brooklyn home, Justin believes that Brooklyn may eventual rival some Manhattan subsections when it comes to office pricing. 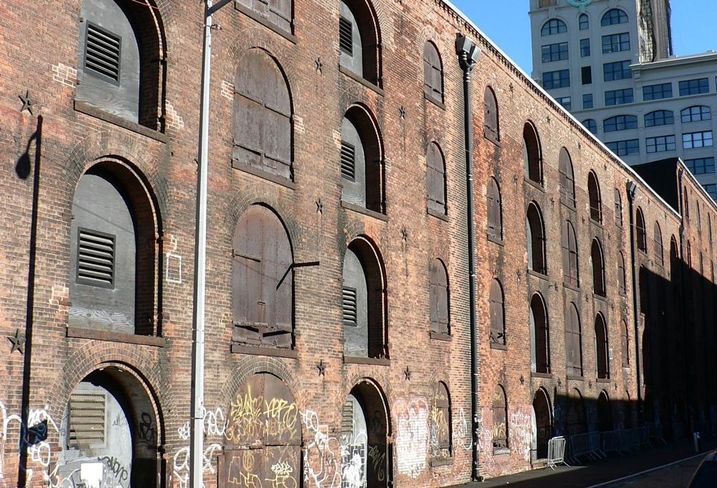 While these numbers do not quite reach the levels of Manhattan submarkets, the gap’s closing, and with “buildings that provide unique amenities, private and shared outdoor space and a co-working community that feels different than most of the offices found in Manhattan,” Brooklyn just may have the advantages that will eventually put it over its neighbor.