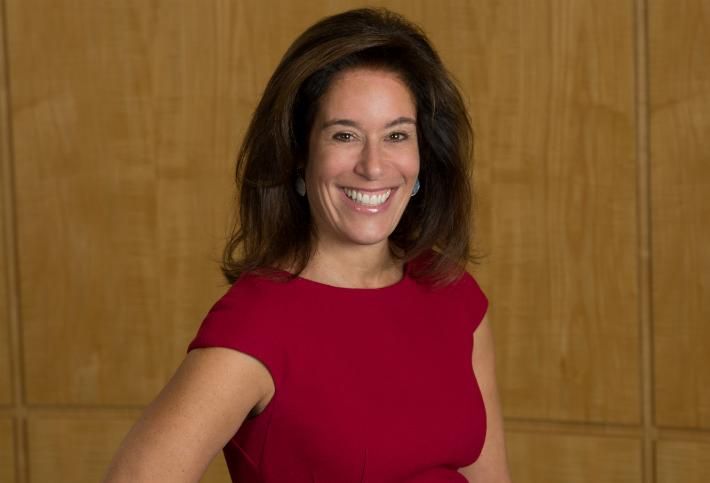 Rose Associates, a family-owned developer of residential real estate, has named its first female CEO in the company's 92-year history.

Amy Rose, a descendant of founder David Rose, had served as co-president with her cousin, Adam. Amy Rose has been elevated to CEO and sole president as Adam has decided to step away from day-to-day business, the New York Post reports.

Amy and Adam each own 50% of the company, but Amy's new position corresponds with a change in direction to behave more like an institutional investor than a family developer, Adam told the Post. To that end, Amy's first big task is to seek a permanent equity partner, with the goal of raising $300M.

Rose Associates has brought in partners to develop individual buildings, such as Benenson Capital Partners for the recently completed 210 Livingston St. in Downtown Brooklyn and DTH Capital, which owns the majority of the office-to-multifamily conversion at 70 Pine. Rose Associates put $30M of its own capital into the building as a minority owner, according to the Post, and would like to avoid doing so again.

CORRECTION, DEC. 20, 12:15 P.M. ET:  A previous version of this story called Amy Rose the company's first CEO, rather than its first female CEO, and named the co-developer of the White Plains project Adam Wexler rather than Aaron. This story has been updated.