Rose Associates chief development officer Jim Hedden couldn’t be more excited to develop in Brooklyn today, as the borough has gone through the greatest transformation he’s seen in New York City over the past decade. We'll touch down on where this is happening at Bisnow's Brooklyn’s Hot Projects and Neighborhoods event on March 1. 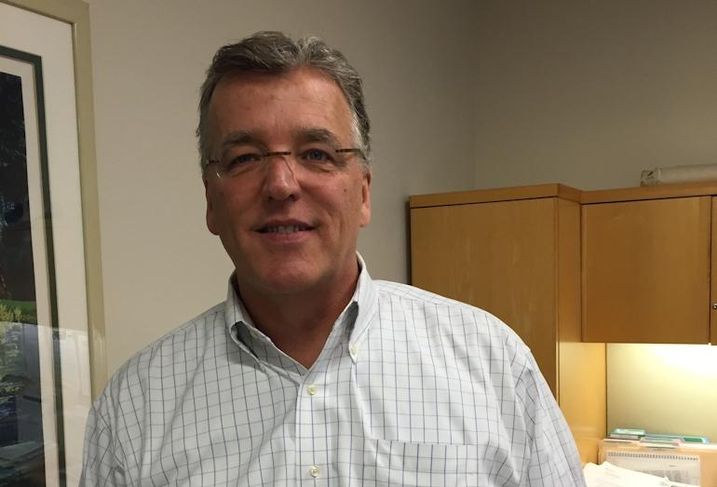 “We’ve seen the number of residential units in Brooklyn explode, with retail and office now following in their wake,” Jim tells Bisnow.

The Rose and Benenson families have a relationship going back generations, so Rose was quick to join the project when Benenson approached the firm to enter into a JV several years ago, says Jim, who'll be speaking at our event.

The site was home to an 11-story office building occupied by the City of New York, and when the government decided to move out, it created the prospect for development where land is expensive and residential sites are difficult to come by.

The JV received a $158M construction loan at the end of 2015, allowing development of the tower to commence. (It was funded by the issuance of bonds provided by the New York State Housing Finance Agency that were purchased by JP Morgan and SunTrust Bank.) 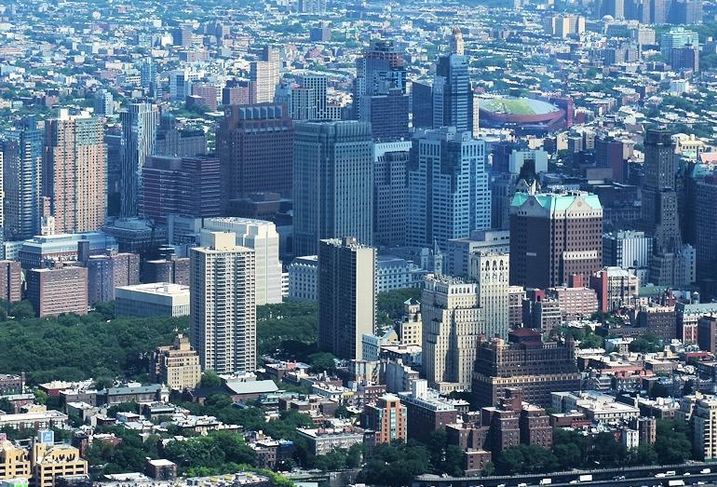 It was quite the opportunity, Jim says—Downtown Brooklyn has become a true destination. The site is directly across the street from Macy’s, where the retailer has recently sold off part of its asset for Tishman Speyer to redevelop into office space, while the 1.8M SF City Point mixed-use development and the Barclays Center continue to be catalysts for further Downtown development.

Overall, CityRealty estimates 22,000 new apartment units will be delivered in Brooklyn’s large-scale buildings by 2019, with the lion’s share in Downtown Brooklyn and Williamsburg. 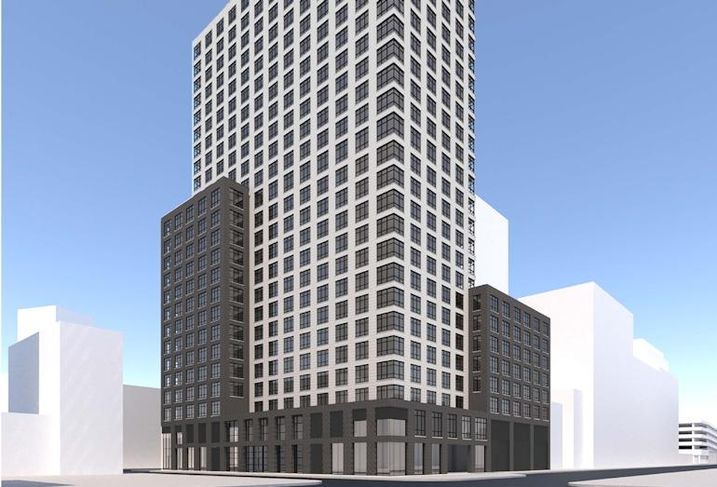 But this number doesn’t worry Jim as 210 Livingston completes the excavation process. Ground-up construction will start in the near term, and delivery is expected in fall 2017.

Brooklyn is still a more affordable opportunity for people entering into New York City, he says, and the city’s population is expected to swell to 9.1 million people by 2030, according to Department of City Planning estimates.

“If you look historically at what’s been delivered in NYC from a rental standpoint, we still have more demand than supply,” he says.

As longtime owners, Rose Associates always targets growing New York City neighborhoods, and he expects vacancy rates in Downtown Brooklyn to remain under 5% despite all the construction.

While the remainder of the company’s development projects are in Manhattan—including apartment towers at 80th & Broadway, 7 West 21st St, 70 Pine St and 252 East 57th St, which along with 210 Livingston total $2B in asset value—Rose Associates is still keen on Brooklyn and would consider further development.

“We’d love to build more, but it’s very expensive to buy land here and construction costs are high,” Jim says. He is particularly bullish on Downtown Brooklyn and Greenpoint, but is also looking at other areas with easy access to transportation and employment centers, such as Long Island City and northern Manhattan. As multifamily prices in Manhattan continue to soar, these areas and the Bronx are going to provide much-needed affordable housing, he says.