'Now's The Time': Apartment Builders Think NYC's Supply Glut Is About To End

Stagnant rent prices and increasing use of concessions has been the ongoing story in the New York City rental market for years now. But apartment builders say supply and demand fundamentals are starting to swing their way. 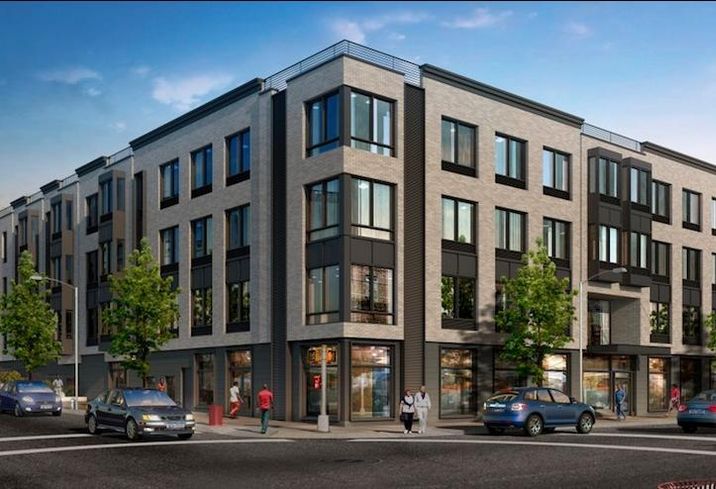 The effects aren’t being felt immediately. Last month, Manhattan’s median net effective rent hit $3,197 — essentially flat from the year before — and concession use continued at a rapid clip, according to appraisal firm Miller Samuel. Out of all the new leases signed in the borough last month, 44% included some form of concession, such as free rent or waiving a fee.

Meanwhile, the Brooklyn rental market has experienced three years of rental concession increases, with nearly half of new leases there featuring an incentive during December. Northwest Queens saw a surge in concessions, too, affecting nearly 42% of new leases on existing rentals.

Developers and investors say this is a short-term supply blip that will be leveling out over the next two to five years. Land costs, the rising interest rate environment and a construction slowdown are all favorable trends for apartment building owners.

Last year, developers and contractors filed for almost 166,000 building permits across the city, the first decline in nine years, according to the Department of Buildings, an indication the construction boom has peaked.

“I think 2020 and 2021 are going to be low delivery years, and that’s when you will start to see some rental growth again,” Slate Property Group co-founder David Schwartz said.

As well as making upgrades to a 53-story rental building at 271 West 47th St. that the company bought with GreenOak Real Estate late last year, Slate is planning to start development on two Queens projects this summer, both with delivery dates of 2021.

“It takes so long to deliver a new building," he said. "We want to be ahead of the curve."

If the now-Democratic-controlled New York Senate moves to clamp down on landlords’ ability to de-stabilize units, that could also lower supply and push up the value of market-rate rental buildings.

“We think now’s the time," Schwartz said. "We are building these new jobs in Queens, with approximately 200 units each, and they will hit the market at the perfect time.”

Between 2018 and 2020, some 20,000 new residences are expected be delivered each year, according to the New York Building Congress. That figure is down from 27,800 in 2017, but still above the average from the previous decade, according to the NYBC. 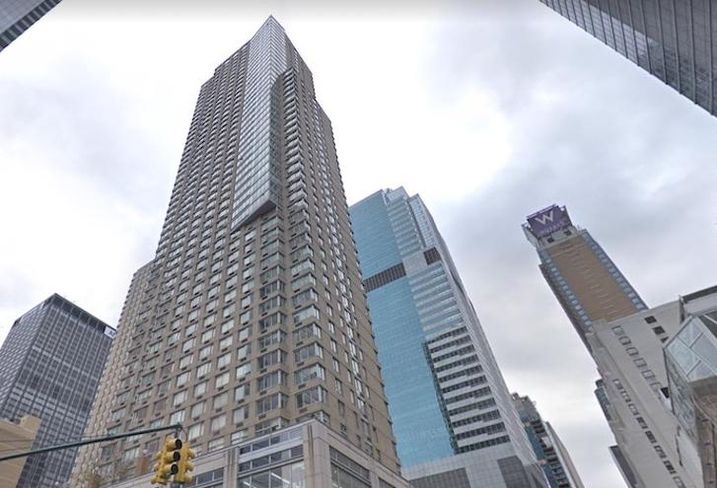 “I think over the next two to five years, demand will catch up with supply,” Camber Property Group principal Rick Gropper said.

Rents have not seen major growth in recent years. There are plenty of alternatives for renters, like micro-units, sharing units or co-living, Gropper said. Those factors, along with land prices and interest rates, could turn some developers away from pursuing multifamily development.

“[There is a] slowdown right now in new construction starts [and they] are tapering off," he said. "There are still some in the pipeline … but those are buildings that have been in the planning phase for the past few years.”

That project is due to open at the end of this year or early 2020, and Gropper said the firm is expecting to have to go the extra mile to lease up, although it will benefit from the fact the building is within a manufacturing zone.

“We were always anticipating offering at least a free month and also paying broker fees,” he said. "That’s something you see across the board. We built that into our financial model."

Olnick Organization President Seth Schochet said the core fundamentals of the city are still good, and that over the next 12 months or so there will be growth in the rental market.

“Less residential construction is going to lead to more demand,” he said.

Olnick is planning massive expansion of its Lenox Terrace complex in Harlem, which will bring some 1,600 units that will be a mix of affordable and market-rate housing.

“I think that heading farther north, Harlem and the Bronx are the next big places,” he said. “We own land in the Bronx, we are just waiting for the opportune time to develop into multifamily.”

Over the long term, sources point to New York’s rapidly increasing population and recent tech firm expansion as evidence as to why supply and demand realities are swinging in favor of landlords, developers and investors.

Those fundamentals have also exacerbated the city’s housing affordability challenges — which, like the rest of the country, is at crisis levels. The demand for market-rental rents might be off-kilter with supply, but demand for affordable units is still leading to waiting lists in the tens of thousands for housing lotteries.

“There are fewer rental units today than they were in 1980, and that’s because of the mass of co-op conversion that happened in [the] 1980s,” said Hodges Ward Elliott Managing Director Daniel Parker, whose firm analyzed the city’s rental market over the last 30 years.

“From a supply standpoint, we are really only just barely recovering,” he said. "I think the smart money is recognizing the supply pipeline in New York City is drying up and there are very few rental deliveries expected in the next five years, which should drive rent growth."

CORRECTION, FEB. 4, 5:30 P.M. ET: Lenox Terrace is a residential community in Harlem. An earlier version of this story misspelled its name. This story has been updated.