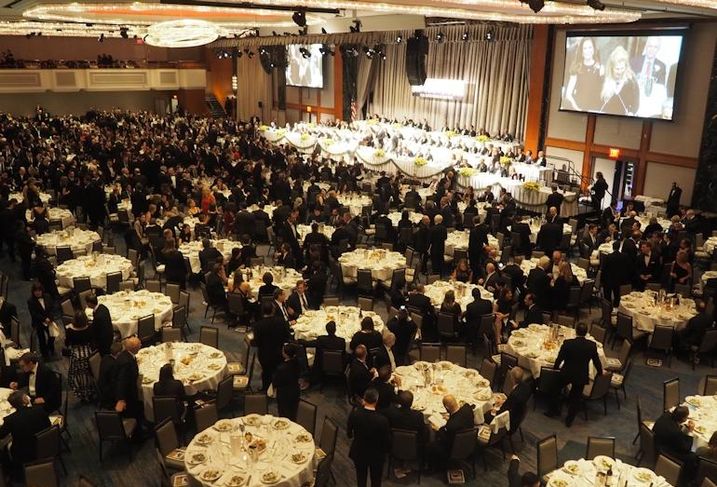 The Real Estate Board of New York has been increasing its campaign funding to state Democrats, while lowering the amount it is giving to Republicans.

REBNY’s political action committee has contributed nearly $237K to Democratic committees this election cycle, compared to $57K in 2016, according to the Wall Street Journal, which analyzed the filings.

It still gave more to Republicans overall, but the figure went down from $485K in 2016 to $372K so far this year. REBNY also gave $93K to the central Democratic Senate Campaign Committee this year, the newspaper reports, after giving nothing in 2016.

“Nothing is so black and white that we would say we’re one way or another. We have what we think are solid working relationships with both sides of the aisle,” REBNY President John Banks told the Journal, describing 2018 as a “complicated political season.”

Republicans have had an effective majority in the state Senate since a group of Democrats have caucused with Republicans for years, but many observers believe Democrats could take control of the chamber in this year's election Nov. 6.

Rent regulations are set to be major issue for the legislature this year, an issue on which Republicans and their allies, the Independent Democratic Conference, have previously voted with landlords. The IDC was disbanded after its members were largely defeated in Democratic primaries.

Some Democrats want the removal of vacancy decontrol. The Rent Guidelines Board estimates around 150,00 units in the city have been destabilized in this way in the last 24 years, according to the Journal. But developers and landlords have argued that the answer to the housing affordability crisis affecting the city and country is more development.

Banks said he believes increasing the amount of housing supply is the answer to rental affordability. He said he will push against any laws that reduce market rate-unit numbers or lower incentives for landlords to make building investments.

“Obviously if this blue wave is what it is, we’ll have to build new relationships with new legislators and we look forward to doing that,” he told the Journal.