Say goodbye to the Trump SoHo.

The majority condominium owner at the Trump SoHo hotel and condo building, Los Angeles-based CIM Group, has bought out the remaining years of Trump International Hotels' management and license contract for the Trump-branded Lower Manhattan hotel. 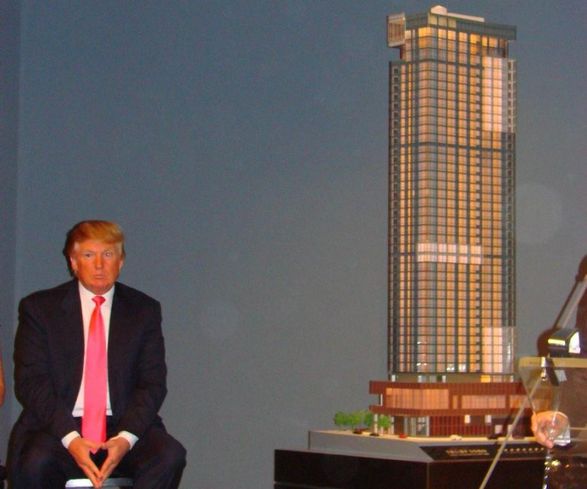 The price for the approximately 23 years on the 30-year agreement was not disclosed. The Trumps will operate the hotel at 246 Spring St. until the end of this year. It was a deal the family "couldn't refuse," a source familiar with the deal told Bisnow.

CIM Group bought the project in 2014, taking over from The Sapir Organization and Bayrock Group, which had gone into foreclosure. Bayrock was led by the Russian Felix Sater, who later popped up as part of the ongoing Russian investigations.

Earlier this year, The Trump Organization similarly sold its management agreement on the Trump International in Toronto, which has since changed its name to the Adelaide Hotel Toronto. The two properties had struggled selling condos and filling hotel rooms amid their namesakes' entrance into politics.

The Trump SoHo's room rates declined 22% year-over-year, the Wall Street Journal reports, and its flagship restaurant closed in April, citing slower traffic since the election, according to the New York Times. Another restaurant has since opened in its place.

The Trump Organization built, owns and manages the Trump International Hotel & Tower at Columbus Circle, as well as its newer skyscraper in Chicago, and its controversial hotel in Washington at the Old Post Office, among others.

But the ownership of his businesses and the hotels have caused President Donald Trump problems as symbols of his potential conflicts of interest, despite having turned over the management and decision-making to his two eldest sons and Trump Organization executives. 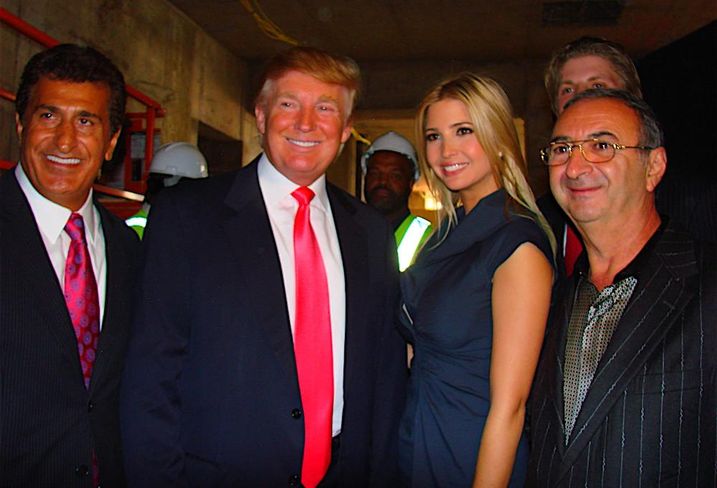 The 46-story project in SoHo was designed by Handel Architects with interiors by the Rockwell Group. It was also the first Trump project shepherded primarily by Donald Trump’s grown children: Donald Jr., Ivanka and Eric Trump, who tossed aside their father’s penchant for gold accents and concentrated on creating a young, hip edifice that drew an A-list crowd, including NBA superstar LeBron James.

CIM is also a partner with the president’s son-in-law Jared Kushner’s family company on Brooklyn properties, including its Dumbo Heights mixed-use complex.

CIM’s future plans and/or next franchise flag are yet to be revealed, but could include buying out more of the condominiums, trying to lift the occupancy restriction and reselling the building.

“We recognize and sincerely appreciate their contributions to this exceptional asset and the strong working relationship we have with the Trump Organization,” CIM Hotel Group First Vice President Bill Doak said.

Already, the Trump Organization has announced a new, four-star hotel brand dubbed Scion and an even lower-priced American Idea that was inspired by the boring hotels the younger Trumps experienced during the campaign. It will debut in Mississippi and focus on the nostalgia of American culture tied to the elder Trump's campaign slogan, Make America Great Again.