Most luxury hotel companies strategize by looking for the next hot beachfront property or big city main street, but the one bearing the name of the president of the United States is taking a more unconventional approach. 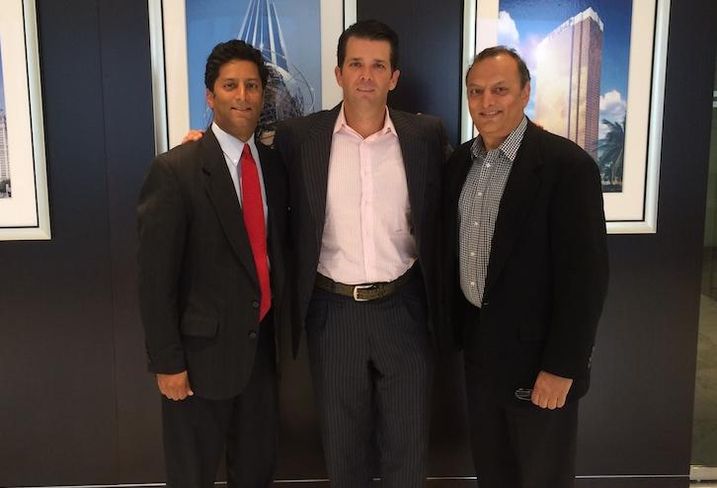 The Trump Organization earlier this month unveiled a new brand that it plans to operate in small towns in the middle of the country. The private company, now run by Trump's sons, Donald Jr. and Eric Trump, is partnering with hotel owners to refurbish and rebrand existing properties under the brand American Idea. The upper-midscale flag will have a patriotic feel, feature classic American artifacts, and each hotel will be customized to pay homage to its individual locality.

The first partnership the company has announced will be for three hotels in the Mississippi Delta towns of Cleveland, Clarksdale and Greenville with local hotel owner Chawla Hotels.

Chawla owns 17 hotels along the Mississippi Delta and has been profitable for the past 25 years, with the exception of 2007 through 2010, CEO Dinesh Chawla said.

He said the region is full of older hotels in need of renovation, but most of the major companies like Marriott or Hilton tend to shy away from them. He said these older hotels typically do not have the cookie-cutter template that the big chains can rebrand easily.

"A lot of people are sitting on properties that have no hope of upward mobility because the big chains will not look at it, won’t even give them the time of day," Chawla said. "Lower chains are trying to get connected but that doesn’t bring anything to the investor."

He said the Trump Organization can take advantage of this by giving these properties a chance and getting away from the standard chain hotel style.

"With big chains, the problem is a lot of times when you go in distinct places, hotels have been homogenized and you don’t feel like you're capturing the local essence," Chawla said. "The American Idea is going to be flexible enough that we tie into the local culture with the interior design and the types of stuff they put in the lobby and some of the food they offer." 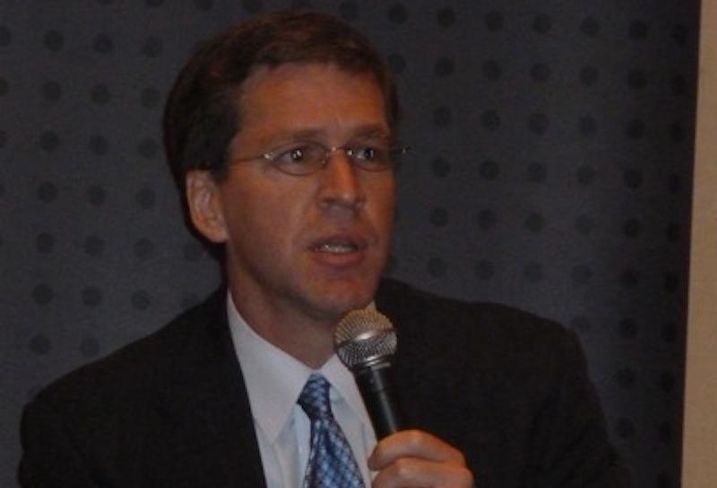 Experts in the hotel industry say the brand has a chance to be successful, but is certainly unconventional for a luxury hotel company like the Trump Organization.

Hospitality Investor Trust is a public REIT with 148 hotels, many of them upper midscale brands in small markets like Columbus, Georgia, Fayetteville, North Carolina, Dublin, Ohio and East Lansing, Michigan.

Hoganson said the REIT has been able to drive increased revenue in these small-town markets, and the data appears to back that up.

Hotel market data firm STR breaks down the U.S. hotel market into location types like urban suburban and small-town metro. Of those three, small-town metro has had the highest recent growth in revenue per available room, or RevPAR. Small-town metro RevPAR through the first four months of 2017 was up 3.2% year over year, compared with 2.5% for urban markets and 1.9% for suburbs markets.

Even if the Trump Organizations' American Idea hotels can drive revenue, Hoganson speculated that it would still take at least 10 of these hotels to bring the same income as a luxury Trump Hotel in a top market.

"It’s perplexing to people in the industry when you think of how many of these America Idea hotels will it take to equal one Trump Hotel," Hoganson said. "The answer is going to be a lot."

A spokesperson for the Trump Organization says it views its experience with high-end hotels as an asset.

"Given our company’s experience with the luxury hotel market and the deep and vast experience of our hospitality executives, we felt the time was right to leverage our collective experience across the various segments of the hotel business and bring our trademark hospitality to many more guests, owners and markets across the nation," a Trump Organization spokesperson said in an email. 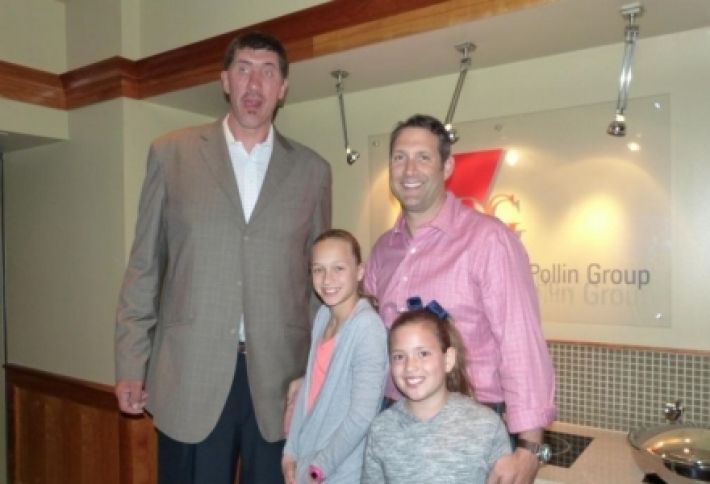 Trump is undoubtedly a polarizing figure, but Buccini/Pollin Group co-founder Dave Pollin said he thinks the company will benefit from more Trump supporters responding favorably to the new brand than suffer from opponents boycotting it.

"There is a humongous swath of America that is still staunchly pro-Trump, and many live in secondary and tertiary markets in rural areas," Pollin said. "Clearly that’s the target market for this brand."

Hoganson agreed that Trump supporters will be drawn to the brand, but he questioned whether they would be willing to pay more money or lose the loyalty points they would get from similar chains like Hampton Inn or Fairfield Inn. He also questioned the strategy of appealing only to red America.

"You can build them in red states but are travelers coming from red states?" Hoganson said. "If you’re only trying to attract 50% of the population, you’ve already carved out a pretty big block."

Chawla pushed back against the notion that the brand will only appeal to conservatives and said he has not had any political discussions with his partners at the Trump Organization. 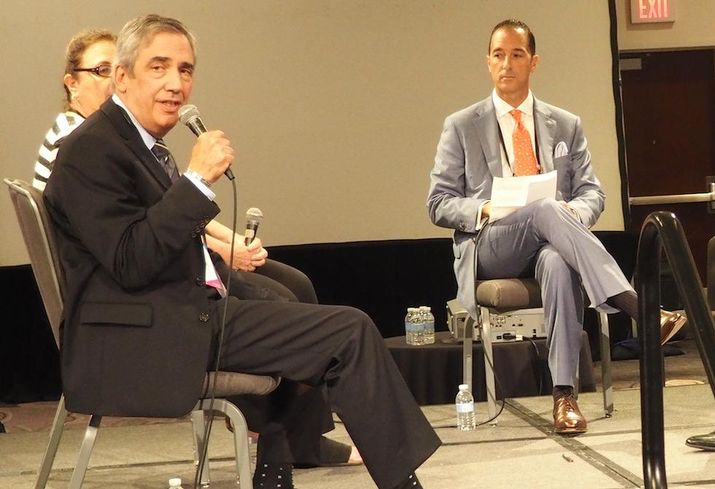 Savills Studley Executive Managing Director Marc Magazine, the head of the firm's hospitality group, said while many hotel companies focus on the larger markets, there are always opportunities in small markets. It just takes a closer look.

"It’s a big country," Magazine said. "There are many small towns that are underserved currently for hospitality needs. The key is having the real estate department with length to go out there and find them."

Magazine likes that the Trump Organization is bringing attention to these underserved markets, partly because it could give lower net worth individuals a chance to invest in commercial real estate, part of what is driving the fledgling real estate crowdfunding industry.

"It opens up investment opportunities for people that have lower dollars to invest," Magazine said. "In the investment world, there are investors out there looking in secondary and tertiary markets because they’re tired of competing with institutional investors in the top markets."