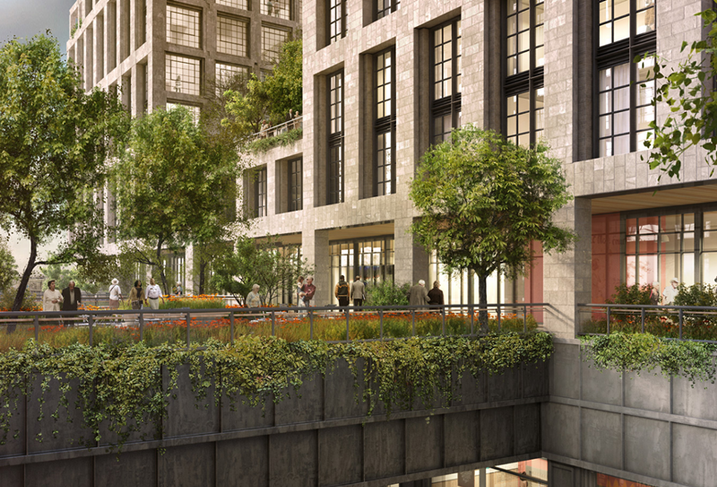 A City Council subcommittee voted Monday to give the developers preliminary approval to buy Pier 40’s air rights for $100M, in exchange for 2M SF of retail and residential buildings, DNAInfo reports.

The plan still needs to be approved by the full City Council on Dec. 15, but the fact that it sailed through two committees with only one dissenting vote is a good sign.

The money from the sale will be used for critical repairs on the pier’s structurally unsound pilings.