The rise of e-commerce has catapulted the country’s industrial market to unprecedented heights. And as consumer expectations of delivery speeds become even more demanding — and retailers rapidly evolve to meet them — industrial developers are trying to figure out how to offer the kind of buildings their customers want. 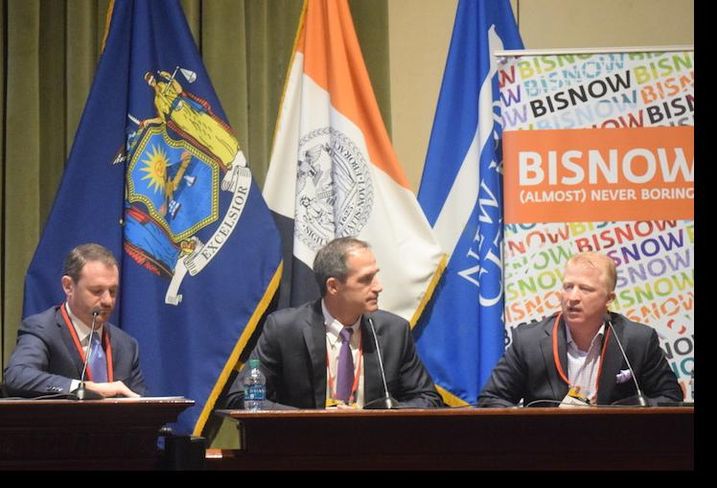 Some developers believe multistory warehouses, a relatively new concept in the United States, are a sure bet. More merchants are seeking ways to quickly deliver goods in densifying cities, but building the facilities is costly and difficult and comes with a whole set of operational challenges.

While some companies are throwing money at the idea, others think these types of developments are unlikely to go mainstream.

“I think it’s a niche play, it’s an interesting play,” John Thomas, the national leader of the industrial group at Transwestern Development Co., said at Bisnow’s National Industrial and Logistics Summit in New York Thursday. “I think it will be a certain group of customers that have to be there …[but] if we all bet our careers on it, it will be a short career.”

He pointed to Prologis’ Georgetown Crossroads multistory warehouse in Seattle, the first ground-up development of its type in the country, noting that much of the space is yet to find a tenant.

“The leasing is fine, the rents are kind of high. But it’s not a proven commodity,” he said. “It’s not going to be a mainstream part of our business.” 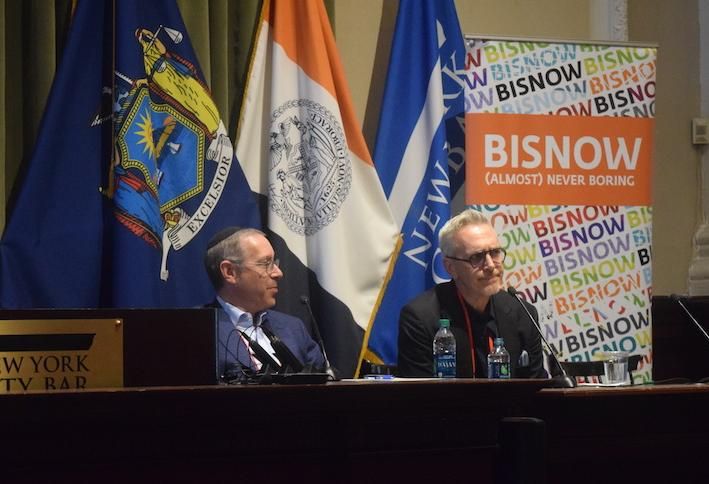 Developers of multistory warehouses are looking for ways to build efficiently and invest prudently for a rapidly changing business.

Creating sustainable buildings, making use of automation and robotics, buying in the right locations at this point in the cycle — even offering office-style amenities in the buildings in an attempt to deal with labor shortages — were all points of discussion among the panelists.

“This is the best market that many of us have experienced in the course of our careers,” said Prologis East Region President Nick Kittredge, whose firm is pursuing more multistory warehouses in New York City, Seattle and the Bay Area.

“My guess is that we will go further away from the idea of multistory essentially being traditional distribution buildings stacked on top of one another, to inner-urban type facilities that have a priority for parking,” he said.

While Prologis, one of the largest owners of industrial properties in the world, gained information from its multistory warehouse developments in Asia, the company is still gathering “lessons learned” from the Seattle development.

“It's really a new, enhanced service level related to e-commerce,” he said. "This is all about fast-moving goods, about getting your orders quickly." 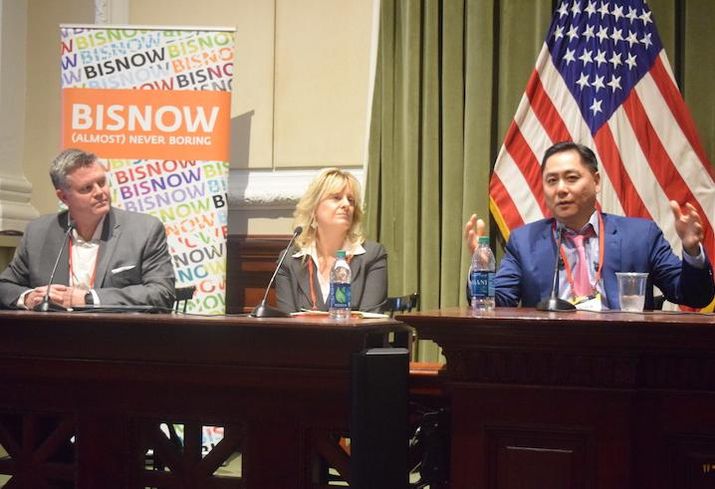 Andrew Mele, the managing director of Trammell Crow’s Northeast Metro Division, said there is room in the market for smaller offerings in the urban centers and large warehouses in places like Ohio, Indianapolis and Pennsylvania's Lehigh Valley. And he thinks there's potential for multistory to be more than a niche product.

“We are certainly in the lab trying to figure out [multistory] from a pricing perceptive, rent perspective and design perspective,” he said. “There’s no question that in a decade, these buildings will be common.”

Institutional capital has been wary of multistory, though that could be starting to change.

DH Property Holdings founder Dov Hertz, along with Bridge Development Partners, is planning a four-story, 1.3M SF multistory warehouse on the 18-acre Sunset Industrial Park site in Brooklyn. The center would be the biggest of its kind in the country.

His company is also planning a multistory warehouse at 640 Columbia St. in Red Hook, backed by Goldman Sachs Asset Management. Hertz has previously told Bisnow the institutional equity is waiting for the model to be proven out, though he thinks by that point all the land will be gone. 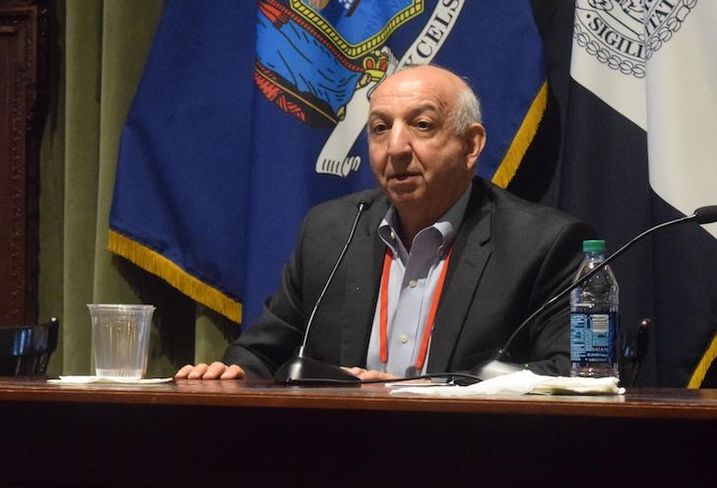 “In urban infill sites, in order to be competitive on the acquisition, you have to go multistory unless it’s a 1 [floor-area ratio] site,” Hertz told the audience. “Industrial was leaving the city at one point ... That’s all changed with e-commerce, and now the demand is tremendous. The existing stock ... doesn’t meet the requirement. The only way to meet the requirement is to build.”

“There has been a lusty interest with multistory ... I think you sort of have to ask yourself two questions,” Gordon said. “No. 1: Why doesn’t anybody have tenants? And the second, though Dov will be changing that shortly: Why is nobody under construction?”

“I’m yet to be convinced,” he added. “I’d like to be convinced because it’s healthy for the marketplace. But we’re not seeing evidence of it right now.”

“The question is: Are they willing to pay the rent?” he said. “We believe the shortage of product, the fact that there has not been any Class-A industrial built in the market, will drive the rent.”