As Coronavirus Infects Most Real Estate, Industrial Emerges Stronger Than Before

While most of the economy has shrunk amid the coronavirus pandemic, the industrial sector is growing as e-commerce booms.

With online retail giants — notably the sector’s behemoth, Amazon — expanding their warehouse footprints rapidly to meet growing demand for online shopping and delivery, industrial rents in New York City and the Tri-State area are being driven up amid overwhelming leasing demand. 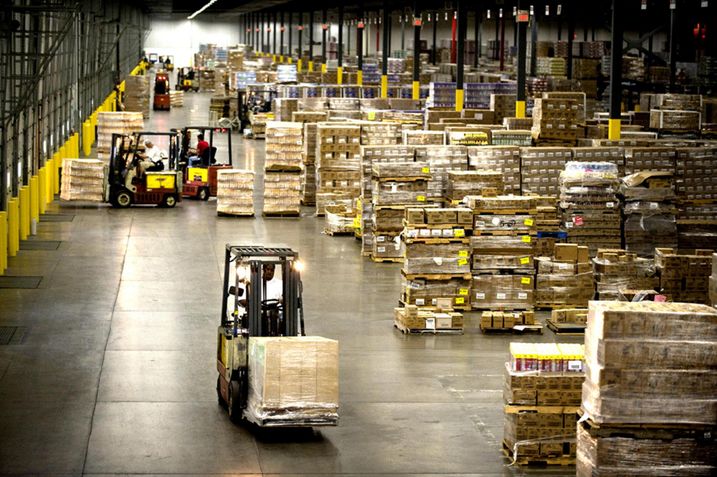 Where most other commercial real estate asset classes have seen their values drop over the past few months, industrial has benefited significantly from stay-at-home orders.

“Industrial fulfillment and last-mile logistics is on fire, and there is not enough supply to meet the overall demand,” Square Mile Capital CEO Craig Solomon said.

Since the New York area saw its first case of coronavirus in early March, the retail market has become increasingly virtual, accelerating a trend that was on the rise over the past few years. Swaths of Americans pivoted from shopping in-store to shopping from their computers overnight: Online retail orders were up 129% year-over-year in the U.S. and Canada in April, data from Commerce Insight shows. Orders increased 40% between May 26 and June 1 compared to Feb. 24 and March 1, according to JLL.

“We got a jump …. we always knew we were getting to 20%, the question was how many years is it going to take us,” Kossar said. “This whole experience accelerated it.”

These new converts to internet retail are not expected to return to a brick-and-mortar store like they did before March, even after the threat of the virus is over. 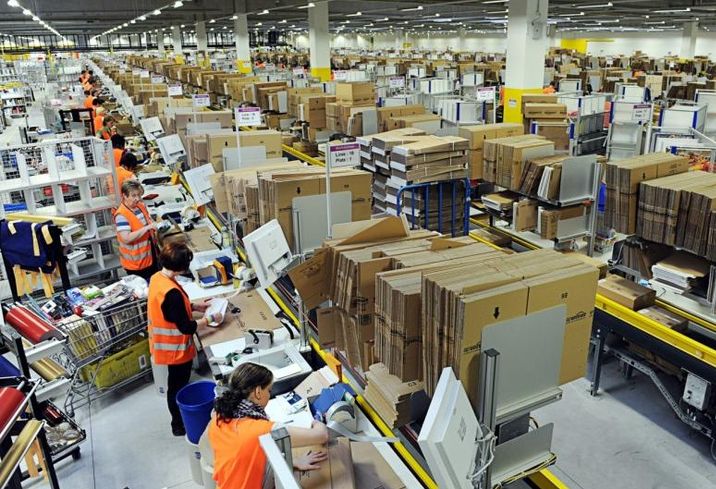 Despite a lull in industrial investment sales during March, April and half of May, capitalization rates are getting lower as investors awaken after a hiatus during the shutdown, Kossar said.

As office leasing hit an 11-year low in Q2 and more than a fifth of hotel loans go delinquent — with retail loans not far behind — the industrial market has had an inverse impact, as more people than ever rely on distribution centers, and fewer rely on offices, shops and hotels.

“It’s made for the perfect storm,” Kossar said.

Amazon is by far the dominant presence in the market, signing the biggest two leases in New York in Q2 for delivery centers at 26-66 Metropolitan Ave., a 300K SF warehouse, in Flushing, Queens, and at Prologis’ 1055 Bronx River Ave. in Soundview, which is just over 205K SF.

While Amazon has yet to report its Q2 earnings, it brought in $75.5B in Q1, over $15B more than the $59.7B it brought in last year. The company's stock price has soared. It closed on March 1 at $1,949.72 and opened July 15 at $3,080.23. It is pushing forward with distribution expansions nationwide, including seven new last-mile centers in Maryland and more than 1M SF of new space near Atlanta.

Jeff Bezos, the company’s CEO and the world’s richest person, has gotten $35B richer since the start of the year as unemployment nationwide reached its highest levels since the Great Depression. He is on track to become the world’s first trillionaire in the next decade, due in part to Amazon's growth as a result of the surge in e-commerce.

While sources say e-commerce companies, particularly in the food and health sector, are driving much of the increased demand in the Tri-State industrial market, smaller industrial spaces under 100K SF, have remained strong this quarter as well. 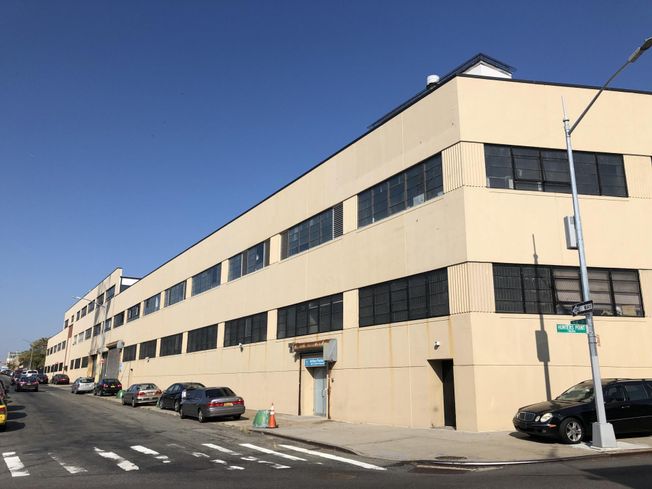 The demand for space is only expected to increase as the pandemic continues.

This accelerated growth in the market overall has prompted developers to think more immediately about the renovation of space and how to create more supply in the market.

Metropolitan Realty Associates CEO Joe Farkas said he is planning to transform emptied big-box retail spaces into distribution centers. While this was a move that the company was already making as the market trended toward e-commerce, the pandemic has prompted him to double down on bringing more industrial space to the market.

"Everybody wants industrial,” he said. “Well, how do you give investors industrial at a price where they can make money? ... We like to find assets that we can buy inexpensively, use our construction, architecture and engineering skills to redevelop and then lease in the current market to current tenants that are viable.”