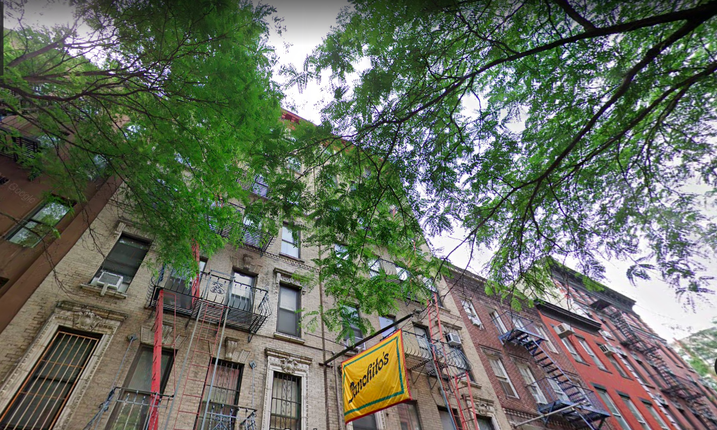 Davean Holdings purchased two neighboring apartment buildings at 103 MacDougal St. and 105 MacDougal St. from Feenjon Corp. for $22.25M, property records show. According to The Broker List, The Greenwich Village properties were marketed for $39M in January. Avison Young’s James Nelson, Mitchell Levine, Brandon Polokoff, Gabrielle Simon, David Shalom and Alexandra Marolda represented the seller. The properties span 39K SF and 72 residential units, with one to two bedrooms each. They also have 5K SF of ground-floor retail space that was once home to a restaurant, according to Avison Young. Davean Holdings Managing Principal Sean Lefkovits said on LinkedIn the company bought the property with a "one-day contract close."

Prodigy Network sold its office building at 114 East 25th St. to an anonymous LLC for $41.3M, property records show. Prodigy Network, a troubled crowdfunding real estate company, bought the property for more than $51M in June 2016. The building was home to the coworking company The Assemblage, which shut down this week, Commercial Observer reported. The LLC, created for the purchase, was represented by Jeff Miller, an attorney at Long Island-based Westerman Ball Ederer Miller Zucker & Sharfstein LLP.

Furniture retailer Raymour & Flanigan bought a two-lot Gravesend, Brooklyn, property where it has been a tenant since 2003 for $20.3M, PincusCo. Media reports. The company purchased the one-story building in two transactions: it bought the lot at 3035 Cropsey Ave. from Jenel Management, Phillips International and Am Coney Island Inc. for $18.3M, and the lot at 1505 Hart Place from Philips International’s Pc Amci Ii LLC for $2M. 3035 Cropsey Ave. is also called 1505 Hart Place. A Starbucks is also located at the address. 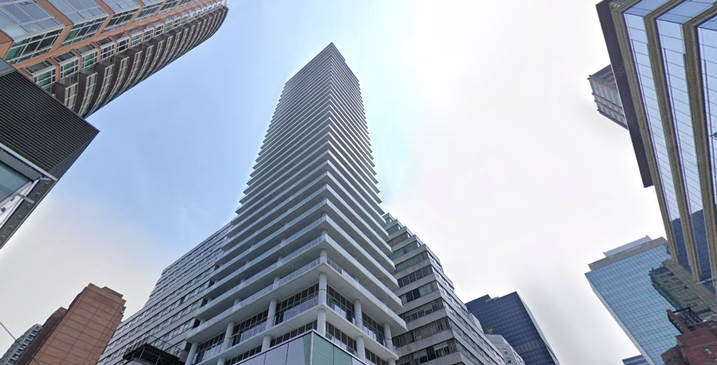 Alpha Investment Partners refinanced a 61-unit condominium building at 200 East 59th St. with a $204M condominium inventory loan, PincusCo. Media reports. United Overseas Bank Limited provided the loan. The 35-story building was finished at the end of 2018. The property was developed by Macklowe Properties. In November, Harry Macklowe sold his stake in the tower to Alpha, The Real Deal reported.

Trinity Place Holdings refinanced its 105-unit multifamily property at 237 11th St. in the Gowanus neighborhood with a $52.4M loan, PincusCo. Media reports. Canadian Imperial Bank of Commerce provided the debt. The building reaches 12 stories with studios, one-, two- and three-bedroom apartments, according to its website. It was last sold for $81.24M in May 2018, according to PropertyShark. 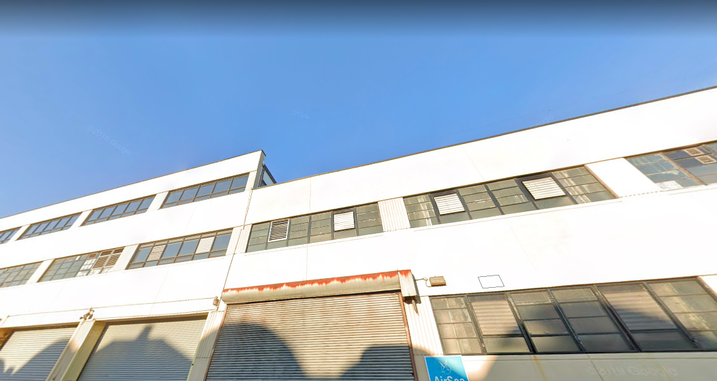 Maquette expanded its lease at North River Co.’s The Matsil Building at 48-49 35th St. in Long Island City, the landlord announced. Maquette provides storage, packing and shipping of fine art, according to its website. The arts logistics center added 48K SF to its existing lease, which brings its total footprint up to 96K SF in the industrial building. It was unclear if any brokers were involved in the deal.