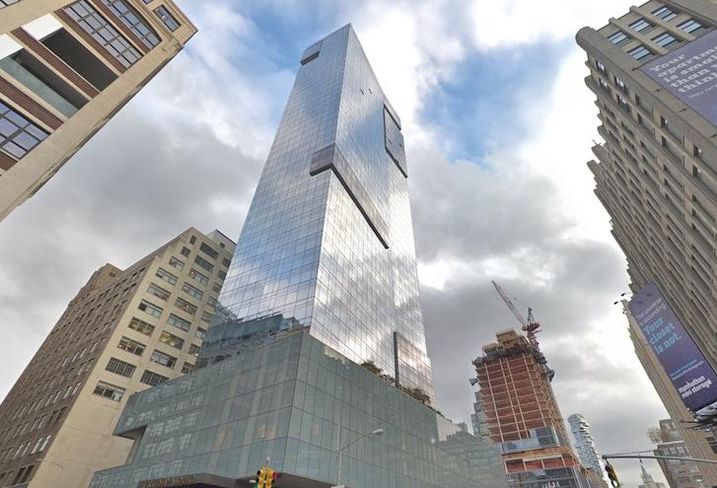 CIM Group is considering selling the Dominick, a hotel on Spring Street once known as the Trump SoHo.

The real estate investor has retained an adviser, which has contacted potential buyers. Bloomberg reports. CIM has owned the 46-story property at 246 Spring St. since 2014, after it won a foreclosure auction. The building was developed by The Sapir Organization and Bayrock Group LLC, and CIM was a lender on the original construction financing.

Following the 2017 election, the Trump name had become a problem. Room rates fell and celebrities like LeBron James, who had frequented the building when his teams were in town to play the Knicks, said they wouldn’t stay there.

In 2017, CIM bought the management and license agreement on the property — paying The Trump Organization around $6M, per Bloomberg. The Trump brand was erased and the property was renamed the Dominick.

It was just one of many buildings around the world that have opted to shake the Trump brand. As of last week, all six of the formerly Trump-branded buildings on Riverside Boulevard have moved to get rid of the Trump name.