In a battle that only a few have won, the majority owner of Trump International Hotel and Tower in Panama City received permission from court officials to remove the Trump name from the property. 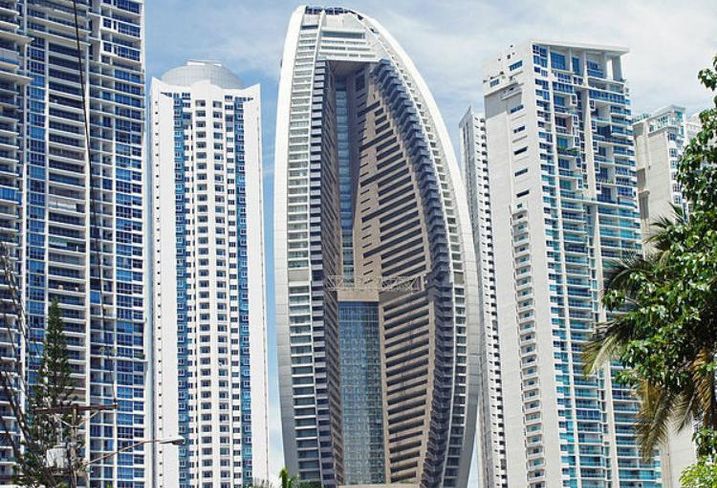 A small contingent of Panamanian authorities escorted Trump Organization executives out of the hotel Monday, and handed over management responsibilities to owner Orestes Fintiklis, who acquired his stake in the property in August, the New York Times reports.

This week marked the end of a 12-day standoff between Trump execs and Fintiklis for the 70-story tower, also the tallest tower in Panama. Fintiklis, a private equity investor and the manager of Miami-based Ithaca Capital, faults The Trump Organization for the hotel’s declining revenue and low occupancy, the Washington Post reports.

“This was purely a commercial dispute that just spun out of control,” Fintiklis told the Post. “And today this dispute has been settled by the authorities and the judges of this country.”

This is not the first owner of a Trump namesake asset to try to remove the president's name from a building. Residents and operators across the globe have fought to remove Trump signage from their properties. Only a handful have succeeded.

JCF Capital, a hotel company that owns Trump International Hotel & Tower in Toronto, paid roughly $6M in a buyout deal to remove President Donald Trump’s branding from its property. In New York, 140, 160 and 180 Riverside Blvd. successfully removed the Trump tag after a group of residents started a petition to remove it in lieu of a more neutral name that would appeal to current and future tenants. The condo board of Trump Place on the Upper West Side is battling Trump International in Manhattan Supreme Court to strip the president’s name from its property.

It remains unknown whether The Trump Organization will challenge the Panamanian court ruling.