How To Adapt The Built Environment To The Aging Population

Monumental demographic shifts and growing health crises are set to play a major role in the kinds of housing, healthcare facilities and built environments the country needs. 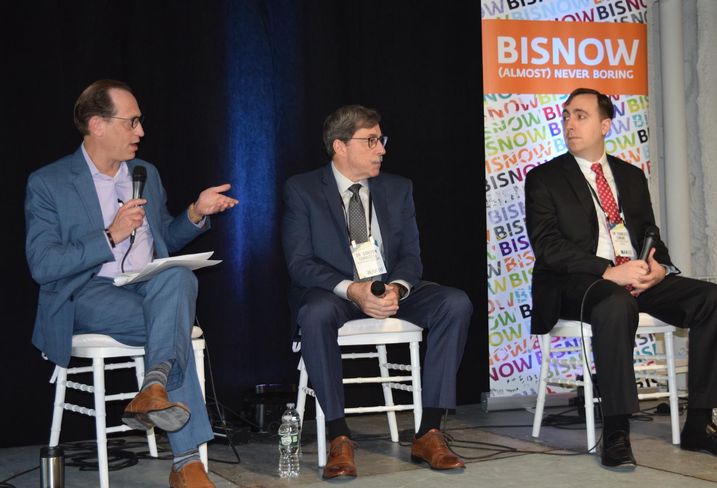 By 2030, all baby boomers will be over the age of 65 and the U.S. population will be made up of more older people than children for the first time in history.

Meanwhile, Americans’ life expectancy has dropped in the last few years — suicides, drug use, alcoholism and chronic health problems have edged up the death rate of people in middle age. It is now crucial that developers, healthcare providers and communities as a whole think about how to best build, develop and innovate to prepare for the future, panelists said at Bisnow’s New York Healthcare and Life Sciences Summit last week.

“The greatest success story of the 20th century was longevity … today you are going to live to 80 or 90 years old,” said Terry Fulmer, who is the president of The John A. Hartford Foundation in New York, a philanthropic organization aimed at improving the care of older adults. “What we have not done is figure out how to take care of people in their older years … [We need to] focus on aging, focus on older adults — what they are going to need and where they are going to need to live.” 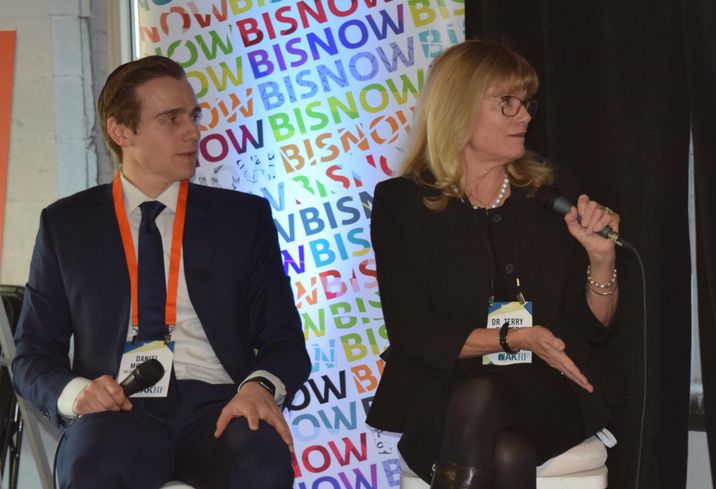 Rapid advances in technology have had a major impact on how healthcare is provided, along with where medical facilities are built and designed. Procedures and treatment are now increasingly delivered in ambulatory and outpatient centers, rather than hospitals, and people want care delivered in a retail-like environment.

Now, panelists said, it is imperative to push forward with new ways to support older people, particularly as they increasingly want to stay home.

“Older people of tomorrow want to stay home; they will not go to a nursing home, they don't want to go to a continuing care community,” Fulmer said, adding there is exciting work going on in developing things like apps, avatars and robotics to support people in their homes. “We're thinking about all the different ways that we can address loneliness [and] think about social isolation.”

The issue of housing seniors is already on the minds of some developers, who see it as an obvious business opportunity. Related, best known for pricey condominiums like 15 Hudson Yards, said last year it is planning to spend $3B by 2023 building luxury apartments aimed at the country’s aging population.

The projects are slated for Manhattan, San Francisco, Boston, Los Angeles, Miami and Washington. The buildings, with between 150 and 250 units, will have space set aside for people with illnesses like Alzheimer’s and amenities like spas and restaurants. 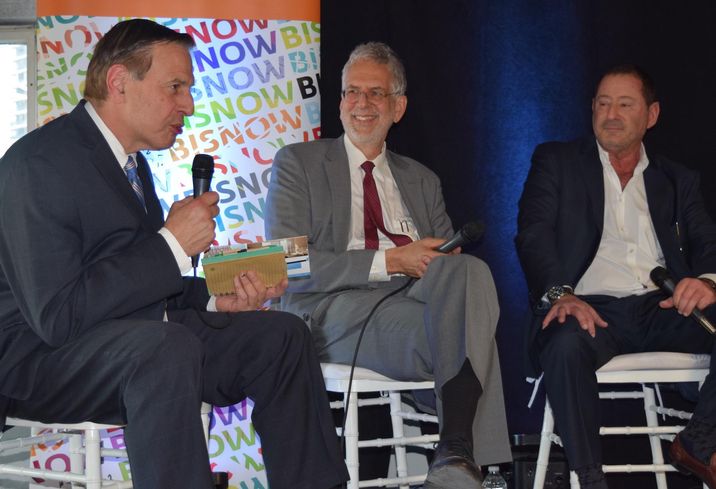 “This problem is a much bigger problem than I think people really appreciate,” McKinsey & Co. partner Dr. Daniel Moskovic said at the event.

He pointed out there are about 25 million adults in the U.S. who are over the age of 75, and a third of them live alone. That is leading to social isolation, mental health issues and greater healthcare burdens, he said.

“We are seeing a lot of experimentation happening in real estate,” Moskovic said. “So there is going to be a lot of opportunity for folks on the infrastructure side to deliver concepts, but I think providers are going to have to make difficult decisions in terms of which concepts they want to implement based on the objectives that they are solving.”

Attracting capital to healthcare development, the medical office leasing market and the city’s fast-developing life sciences sector were all discussed at the event. 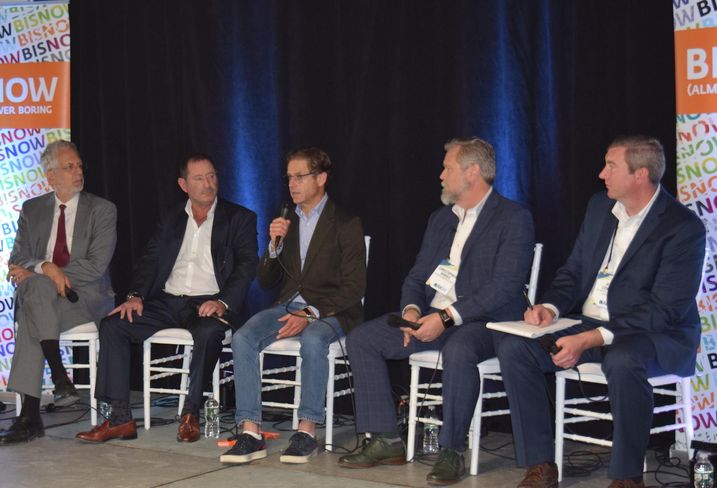 Pushing forward with technology to better provide patient care, as well as design and construction of facilities, were also subjects of discussion. And while the nation’s aging population is something we need to prepare for, collectively, some pointed to the urgent need to work to improve health and well-being across the entire population.

Just this week, the Journal of the American Medical Association released a grim study showing that mortality rate of young and middle-aged Americans has increased over the last 10 years. Death rates of people aged between 25 and 34 jumped 29% between 2010 and 2017, the Washington Post reports. 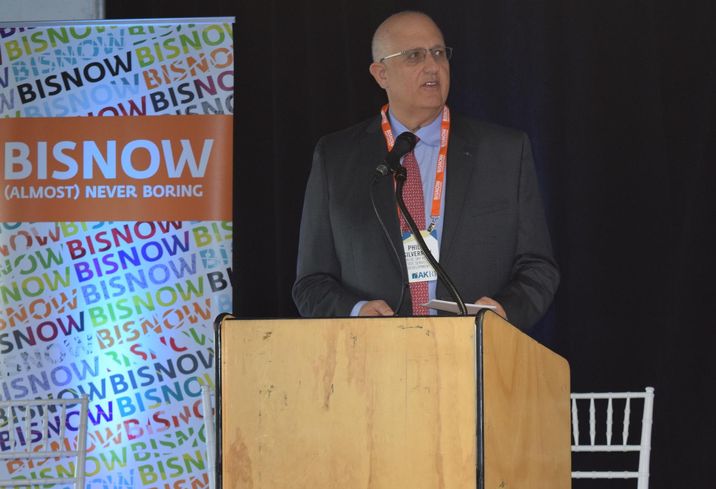 However, he said it is also enormously important to find ways to prevent diseases and improve the health of people throughout their lives.

He pointed to obesity, Type 2 diabetes and health issues that have to do with the built environment.

“The way we build cities and we make them friendly for people to walk and to exercise is going to be critically important if we want to continue to realize the gains in the health span — not the life span — but the health span of this population,” he said.