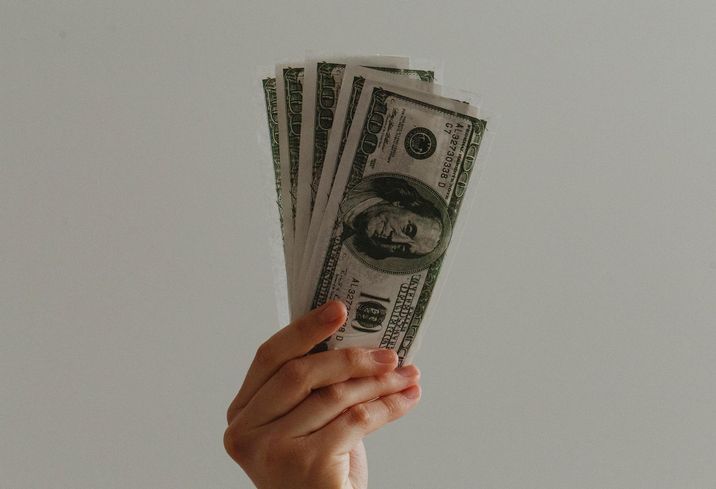 The United States Treasury has revealed the names of multiple New York City real estate companies that have locked down funds from the Paycheck Protection Program.

Through the program, more than $650B have been authorized for distribution nationwide, with roughly $521B extended in the last four months, the Wall Street Journal reports.

Under a modification signed into law last month, 60% of the loans must be spent on payroll, and the remaining 40% can be used for other eligible expenses. The loans can be forgiven if the company uses most of the money to hire back employees at the salaries they made before the crisis.

Extell, which is credited with establishing Billionaires’ Row in the city and is now developing the tallest residential building in the Western Hemisphere, Central Park Tower, received three loans totaling $2.5M to $6.35M, according to the Journal. An Extell spokesperson said the funds were “very welcome” and would allow the firm to keep paying employees.

In all, 24 real estate businesses in the state of New York received loans of $5M or more, The Real Deal reports. Among them were flexible workspace provider Knotel, which has retained 159 employees, and Meridian Capital Group, which retained 330 staff members.

Kushner Cos., which is being led by Charles Kushner while his son, Jared, serves as a senior adviser to his father-in-law, President Donald Trump, reportedly applied for and received loans for two hotels in New Jersey. Observer Holdings, the parent company of Observer Media, which is owned by Joseph Meyer, Nicole Kushner’s husband, scored between $350K and $1M, the Daily Beast reports.