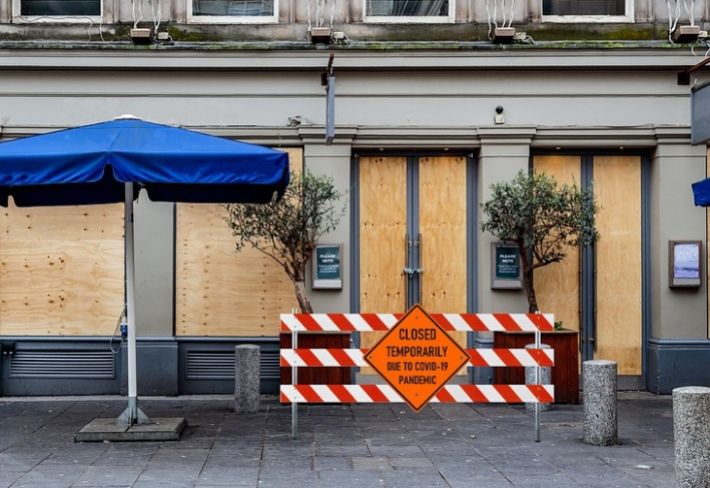 In its original form, the PPP required recipients of federally overseen loans (which later might be forgiven) to spend 75% of the proceeds on payrolls and only 25% on everything else. Business groups argued that 25% wasn't enough for other eligible expenses, which include rent, mortgage payments, interest on loans and utility payments.

Under the revision, only 60% of PPP loans must be spent on payrolls, leaving the remaining 40% for other eligible expenses.

The changes aren't as much as lobbyists wanted, such as a 50/50 split, nor did the new law expand eligible expenses to inventory or supplies of personal protection equipment. Business groups will continue to press for these expenses to be made eligible, Forbes reports.

The restaurant industry has been particularly keen to see the bill passed, since the 75/25 ratio was a pain point for the industry, especially restaurants in high-rent markets like New York, QSR magazine reports.

"[The PPP] has helped countless businesses, but the restaurant industry has a unique business model and a particularly uncertain path to recovery, and these PPP improvements will help restaurants effectively utilize this vital tool," National Restaurant Association Executive Vice President of Public Affairs Sean Kennedy said in a statement last Wednesday after the Senate passed the bill, which had already been passed by the House of Representatives, on a voice vote.

The industry continues to push for further relief.

"Without further assistance, Congress risks leaving 11 million Americans who work in independent restaurants unemployed, not including the five million employed through the businesses that supply them, including farmers, fishermen and beverage distributors," the Independent Restaurant Coalition noted in a statement on Friday.

The restaurant industry has been hit hard by the restrictions enacted to slow the spread of COVID-19. Those restaurants still operating are seeing revenue loss as steep as 75% to 85%, Lamy Group CEO Kenneth Lamy tells National Real Estate Investor. Lamy is a consultancy that works with retail landlords.

The Bureau of Labor Statistics reported on Friday that in May, employment in food services and drinking places rose by 1.4 million, accounting for about half of the gain in total U.S. employment. That gain followed the loss of 6.1 million jobs in the industry in March and April combined.