It appears 2017 is going to close on a leasing high note. As we wait for major capital markets transactions to close in 2018 — no building sales bigger than $20M closed last week — Manhattan's office market continues to absorb space as companies from law firms to tech innovators are growing footprints. 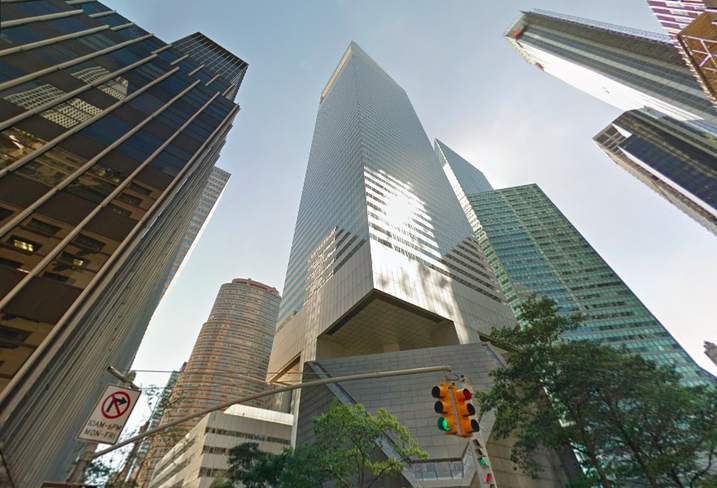 Kirkland & Ellis, one of the country's biggest law firms, is growing its presence in New York City. It signed an expansion deal to take up a total of 520K SF at Boston Properties' 601 Lexington Ave. skyscraper, also known as the Citigroup Center. Kirkland & Ellis will tack on 120K SF to its 400K SF lease in the building, which has asking rents above $100/SF. JLL’s Frank Doyle, Cynthia Wasserberger and Dave Kleiner represented Boston Properties, along with Andy Levin in-house, while Savills Studley’s Mitchell Steir, Matthew Barlow, Greg Taubin, David Goldstein and Jason Perla represented Kirkland & Ellis.

L&L Holding Co. secured a major win in one of its Midtown office repositioning projects Tuesday, signing Japanese fashion and fragrance company Shiseido Americas Corp. to a 225K SF headquarters lease at 390 Madison Ave. The subsidiary of Tokyo-based Shiseido Co. plans to move to the 900K SF tower, which L&L is renovating in what it calls "the most ambitious re-massing and re-invention in New York City history." Asking rent was between $90 and $125/SF, L&L said in a release. CBRE's Michael Geoghegan, Ralph Giordano, Lauren Crowley, Brian Ertel and Adele Huang represented Shiseido, with L&L's in-house team of David Berkey, Andrew Wiener and Jim Traynor representing the landlord.

GrubHub, the online meal delivery platform that also owns Seamless and Eat24, is tripling its Manhattan office footprint. The company expanded with Equity Office at 5 Bryant Park, taking up all of the 12th and part of the 13th floor where it already occupied the full 15th floor, for a total footprint of 79K SF. The 31-story, 680K SF building was renovated in 2015. CBRE's Jeff Fischer represented GrubHub, while Equity was represented in-house by Zach Freeman and Scott Silverstein and by a Newmark Knight Frank team of Brian Waterman, Josh Gosin, Lance Korman, Alexander Radmin and Brent Ozarowski.

Monday Properties is doubling its office footprint as it ramps up a new nationwide buying platform. The developer, with a portfolio largely based in Arlington, Virginia, is relocating from 8K SF at 667 Madison Ave. to Park Avenue Tower. The new location is not far from the Helmsley Building at 232 Park Ave. that it sold to RXR Realty for $1.2B in 2015, which marked CEO Anthony Westreich's exit from the New York real estate market. Now Monday is back on Park Avenue in 16K SF on the 27th floor in Equity Office's Midtown tower. JLL's Alex Chudnoff and Ben Bass represented Monday, and Equity was repped by its in-house and NKF seven-man team. 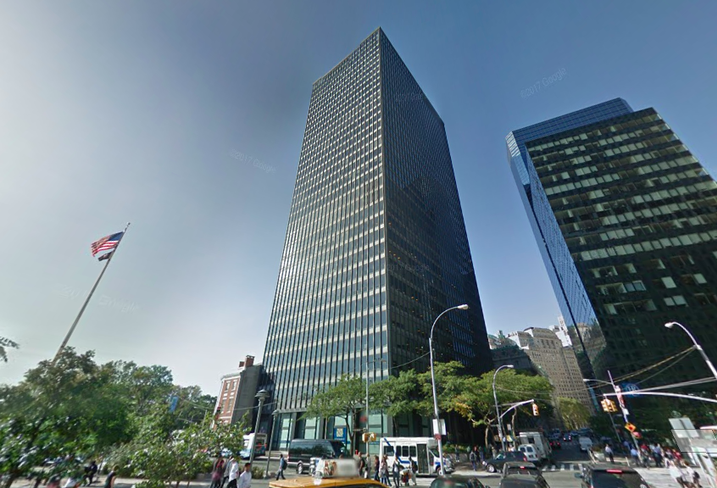 The Wolfson Group secured a $360M financing package on 1 State Street Plaza, the water-facing tower next to Battery Park that Zev Wolfson built in 1970. The tower is anchored by the State of New York, which rents more than 200K SF. Natixis Real Estate Capital provided the loan, along with gap financing, which retired maturing CMBS debt Wolfson took out in 2017.

Midtown Equities closed on a $217M refinancing package from M&T Bank for 55 Water St. at its Empire Stores development project in DUMBO. The loan is a piece of a $250M financing package that values the property at $415M with 60% leverage, according to The Real Deal. West Elm, and several TAMI tenants occupy office space in the repurposed industrial facility.

JPMorgan Chase continued an active 2017 in New York City with a $134.2M refinancing deal with TF Cornerstone at 45 Wall St. The 435-unit office-to-rental conversion that TF Cornerstone's principals, Tom and Fred Elghanayan, built while they were still with their family at Rockrose Development has just a handful of apartments available, according to its website.