It is not every week that the two biggest commercial real estate deals to close in New York City are separate transactions — one property sale, one refinancing — in the Bronx. But that is where the city finds itself in 2017, when the Bronx is one of the strongest areas of the city for investment. 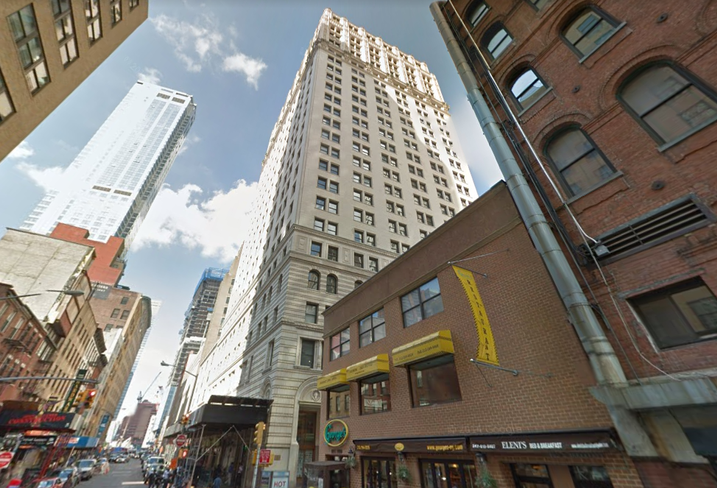 Convene, the on-demand conference space startup, is starting to shed that early stage label, and its latest deal is just another example of that. Convene has signed a 58K SF lease at 101 Greenwich St. in the Financial District, the company's largest footprint anywhere, where it will also house its headquarters. Convene's location in the building, owned by Cove Property Group and Bentall Kennedy, will include a coffee shop, conference spaces and two floors of co-working, spanning part of the ground floor and all of the second, third and fourth. Convene will take part of the fourth floor for its headquarters, which it is moving from 366 Madison Ave. JLL’s Mitchell Konsker, Scott Cahaly, Clayton Kline and Kyle Young represented the landlords, and CBRE’s Rocco Laginestra, Jared Freede and Michael Wellen represented Convene.

In a building-wide leasing shakeup, Goldman Sachs is giving back part of its space in — and its control of — 77 Water St. in FiDi. Sage Realty, the management division of building owner William Kaufman Organization, has retaken control of Goldman's triple-net lease on the building, effective April 1, reverting Goldman back to a gross lease of its space. Concurrently, Sage signed a renewal deal with law firm Lewis Brisbois Bisgaard & Smith for 100K SF and a renewal and expansion with engineering firm Arup, which will grow from 125K to 150K SF and move into the full 25th floor for three years.

Real estate firm GTIS Partners is moving to a trophy office building that CalPERS bought for nearly $2B last year, taking 29K SF at 787 Seventh Ave., also known as the AXA Equitable Building. GTIS will move and expand from its 45 Rockefeller Plaza office to the 50th floor of 787 Seventh, where it will have more natural light from arched windows at either end of its office space. CBRE's Rocco and Michael Laginestra and Scott Gottlieb represented GTIS and CBRE's Howard Fiddle and Keith Caggiano represented the landlord in a deal with asking rents above $100/SF.

Cool companies leaving Manhattan for Brooklyn is a popular trope, but a medical provider focused on fertility is going back across the East River. Kofinas Fertility Clinic has agreed to a 16-year, 35K SF lease at 65 Broadway, where it will move from its current location in Brooklyn's New York Methodist Hospital. The Corcoran Group’s Paul Wexler and Josef Yadgarov represented the clinic in the lease, while landlord Chetrit Group was represented by Interrelate Group's Thomas Kaufman. Asking rent in the deal, which covers the 21-story building's 14th and 21st floors, was around $50/SF.

TheSkimm, a popular email news publication, is quadrupling in size and moving across the street from its current, too-small office in Flatiron. The company will occupy 22K SF at 50 West 23rd St., the 340K SF building the Walentas family's Two Trees Management paid $25M to renovate after buying it in 2010. The company will move immediately from 49 West 23rd. The deal is a sublease with Grovo for half of the building's fifth floor. Grovo was represented by Eric Ferriello and Robert Tunis of Colliers International, while Newmark Knight Frank represented theSkimm with Robin Fisher, Kenneth Zakin and Christie Bennett. 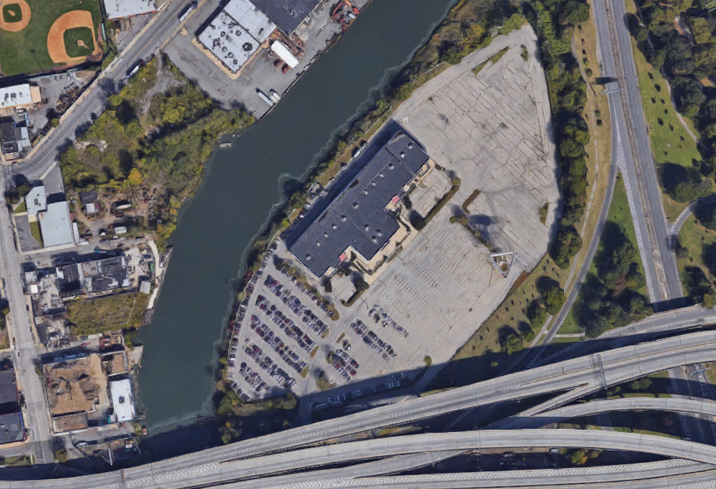 Google Maps
Satellite view of 2505 Bruckner Blvd. in the Bronx

Extell Development, after buying an old movie theater on Bruckner Boulevard in 2015, has sold the property for $75M. Gary Barnett's firm paid $41M for the old Whitestone Cinemas site two years ago, but its new owners, a JV between Innovo Property Group and Square Mile Capital, plan to demolish the theater and expand the vast surface parking lot on the site to bring in more immediate revenue. The JV secured a $51M loan from TH Commercial Mortgage for the acquisition.

Another property sale in the Bronx crossed the wires this week: Harry Silverstein's estate sold a 150-unit elevator apartment building at 1555 Grand Concourse in the Bronx for $29.8M. Pistilli Realty Group acquired the property from the estate of the man who was once called the worst landlord in New York. Harry's son Eric Silverstein is executing the sale of the estate's assets, and Astoria-based Pistilli saw the chance to add to its rental portfolio and jumped at the chance. 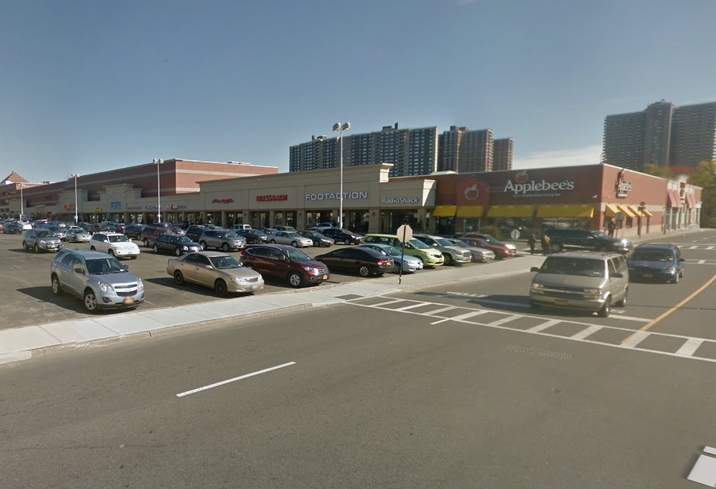 The Bay Plaza Shopping Center in Bronx's Co-Op City neighborhood secured a major refinancing last week. The center is anchored by a movie theater and still buzzing from opening the borough's first Saks Off 5th store. MetLife originated a $265M loan for the property at 2130 Bartow Ave. for the landlord, Prestige Properties.

Sitex Group has nailed down a $148M financing package for the massive industrial portfolio in Red Hook, Brooklyn, it acquired earlier this year from Italian firm Est4te Four. LoanCore Capital, acting as LCC Warehouse II LLC, provided the debt, which will go toward Sitex's plans to renovate and modernize the handful of industrial buildings along Ferris and Coffee streets it bought for $110M this spring.