A billion-dollar loan package and a moderate week of leasing, led by another WeWork deal, were overshadowed by yet another lackluster week of property sales in New York City, with no deeds worth more than $50M changing hands. 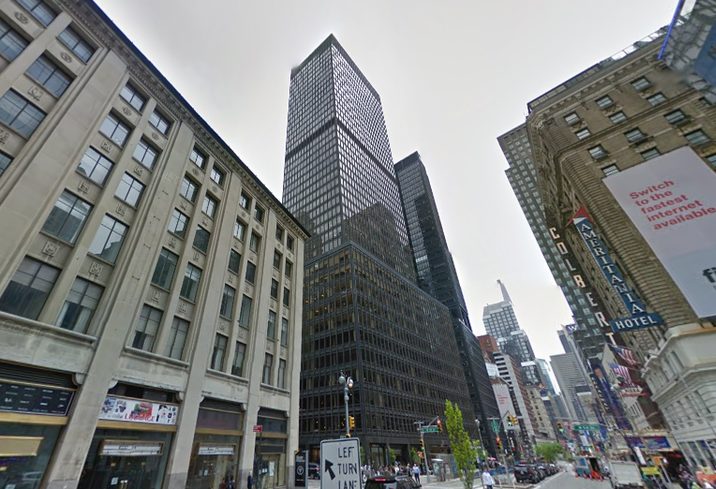 Google Maps
1700 Broadway, owned by the Ruben Cos., in Manhattan

CBS is staying put in one of its New York offices. The broadcasting giant renewed its 48K SF lease at 1700 Broadway, owned by The Ruben Cos., according to The Real Deal. CBS leased space on the 10th and 11th floors in the 600K SF tower, but will likely reconfigure its space in the off-market deal. CBRE's Michael Laginestra, Andrew Sussman and Rocco Laginestra repped CBS, and Newmark Grubb Knight Frank brokers David Falk, Peter Shimkin and Daniel Levine repped The Ruben Cos.

WeWork has signed yet another deal for a Manhattan location, nailing down 58K SF at 575 Fifth Ave., co-owned by MetLife and Beacon Capital Partners. WeWork was already the 11th-biggest occupier of leased office space in the city as of January, and it has done well over 100K SF of deals since the calendar flipped.

Kimco Realty Corp. is redeveloping Hylan Center on Staten Island, which it has dubbed The Boulevard, and announced a slew of leases, enough to kick-start construction by the end of the summer. Among the deals:

Arts and antiques merchant Hartman Rare Art renewed its 15K SF lease on the second floor of 515 Madison Ave., a 42-story Art Deco office building also known as the Dumont Building. Martin McGrath represented the building's owner, Newmark Holdings, and Hartman did not have a tenant broker. The asking rent in the deal was $85/SF. 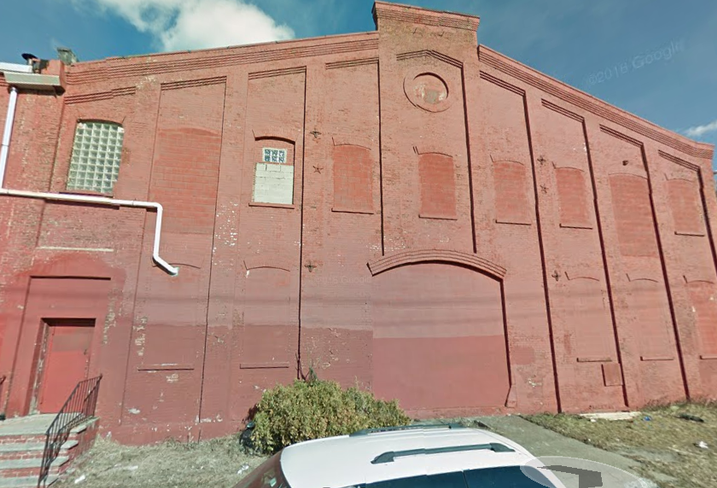 SL Green closed on the sale of its majority stake in 102 Greene St. in SoHo. The retail property was valued at $43.5M and acquired by an anonymous buyer, which SL Green appears to be advising; the buyer's LLC is also registered to SL Green's Manhattan address.

Italian real estate firm Est4te Four Capital sold six properties in Red Hook, where it had planned to build a new office complex, for a combined $110M. The buyer, Sitex Group, plans to renovate the buildings and keep them industrial, an asset in increasingly short supply in the five boroughs.

Circle F Capital closed on its $23M purchase of 22-43 Jackson Ave. in Long Island City, buying the property owned by the local Teamsters affiliate that had been located there. Circle F, run by the Friedman family, recently filed plans for 71 residential units in a new building at the site.

Unit 65A at Extell Development's One57 supertall condo project traded hands for $22.5M, representing a massive price chop from when the seller, an anonymous LLC, bought it from Gary Barnett's firm for $29.3M in 2014. The unit is 4,483 SF and was designed by Pritzker Prize-winning architects Atelier Christian de Portzamparc. 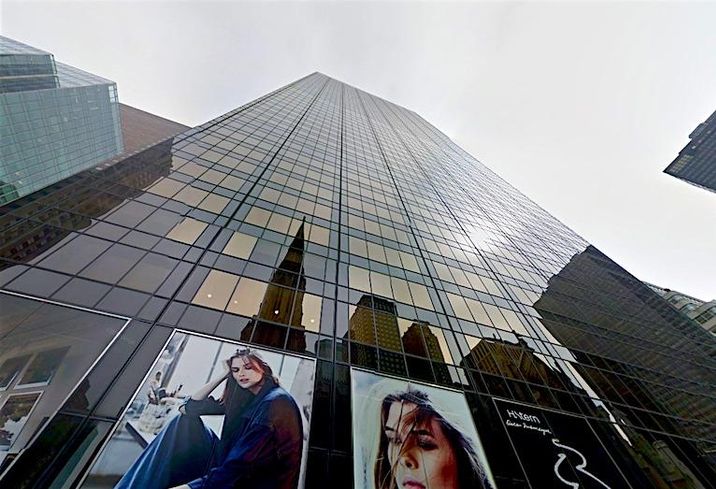 Crown Acquisitions secured more than $1B in financing from a collection of some of the biggest lenders in the world for Olympic Tower, its Fifth Avenue trophy property. Crown locked down two loans worth a combined $1.27B from Goldman Sachs, Deutsche Bank and Morgan Stanley for 641 Fifth Ave. and a collection of smaller properties, including 10 and 2 East 52nd St. Crown paid more than $1B to acquire the property in two separate deals.

Harry Macklowe's office-to-luxury condo conversion at One Wall Street has a new line of credit thanks to a $460M loan from Deutsche Bank Trust. Last week, Macklowe replaced the contractors on the building, switching out Gilbane for JT Magen. In switching its plans from mostly rentals to now almost exclusively condos, Macklowe also vowed to use less debt and more equity on the project.

Rockrose Development secured two loans for a combined $255M to finance the construction of its 700-foot residential tower at 43-22 Queens St. Both loans, for $218M and $37M, respectively, were from Bank of America.

SL Green closed on a $200M loan from Wells Fargo on a piece of the One Vanderbilt site. The company is facing scrutiny over the viability of its under-construction supertall next to Grand Central Terminal. It is unclear if the loan is a piece of the $1.5B construction financing consortium Wells Fargo led last year or a new loan.

CORRECTION, MAY 9, 5:20 P.M. ET: A previous version of this story misstated the name of Hylan Center on Staten Island. This story has been updated.