Vanbarton Group has picked up 31 Penn Plaza, a 444k SF office building at 132 West 31st St, for $265M. The sale price represents about double what the seller, Savanna, paid for the property in 2011. 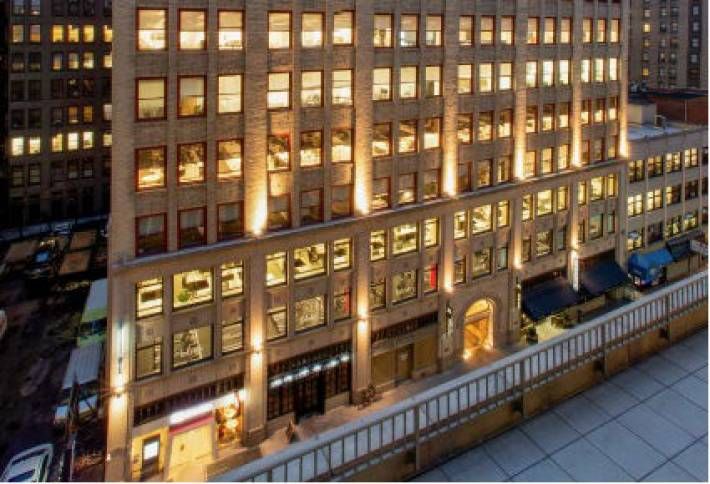 Savanna sunk $20M into improvements on the 90-year-old building, including redesigning the lobby, modernizing the elevators, restoring the façade and adding retail amenities. Savanna, with the help of a JLL team for the office space and a Newmark Grubb Frank Knight team for the retail space, signed a total of 260k SF in leases during its ownership. The sale comes just a day after the unveiling of a new pedestrian mall in front of nearby Madison Square Garden. Eastdil Secured’s Douglas Harmon, Adam Spies, Joshua King, Adam Doneger and Michael Saclarides repped Savanna. 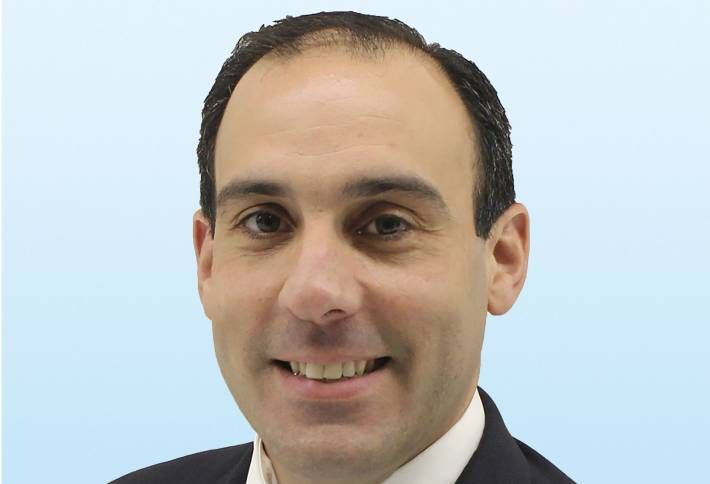 John Pavone has joined Colliers as a director in its NYC office. John’s done more than 8M SF of sales and leasing in his 15-year career, and will focus on landlord and tenant repping in his new role, primarily in Midtown. John’s career highlights include arranging Baker & Hostetler’s 83k SF relocation to 45 Rockefeller Plaza and Anderson Tax’s 40k SF lease for its HQ at 1177 Sixth Ave.

Brad Weber has joined B2R Finance as chief accounting officer. Brad comes to B2R from Bank of America, where he served as controller. Prior to BofA, Brad was a senior manager and engagement team leader in the consumer finance group at PricewaterhouseCoopers. 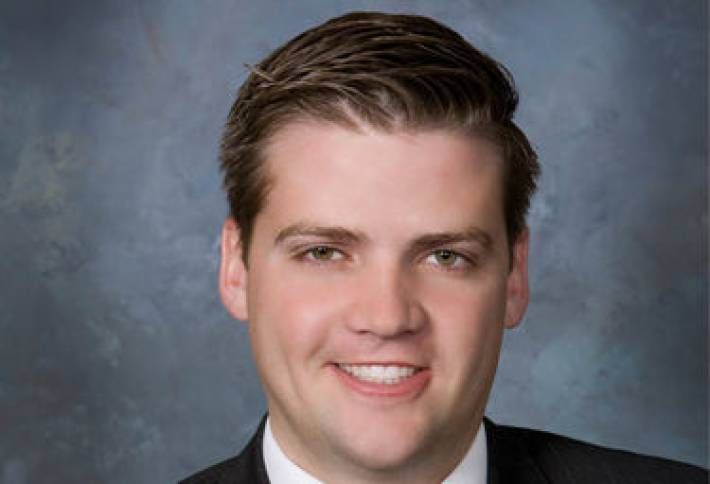 CBRE has promoted Daniel Brandel of its Long Island office to First VP. Daniel was a 2012 Commercial Industrial Brokers Society of Long Island “Rising Star” and is a current member of CIBS.

A private investor has picked up a 14-building, 176-unit multifamily portfolio in Morningside Heights and southern Harlem, for $58M. The buildings come to around 150k SF altogether. Eastern Consolidated’s Matthew Sparks repped the buyer and the sellers, Morningside Partners I LP and 9-11 CPN LLC. Eastern’s Wade Hazelton served as an analyst on the deal. 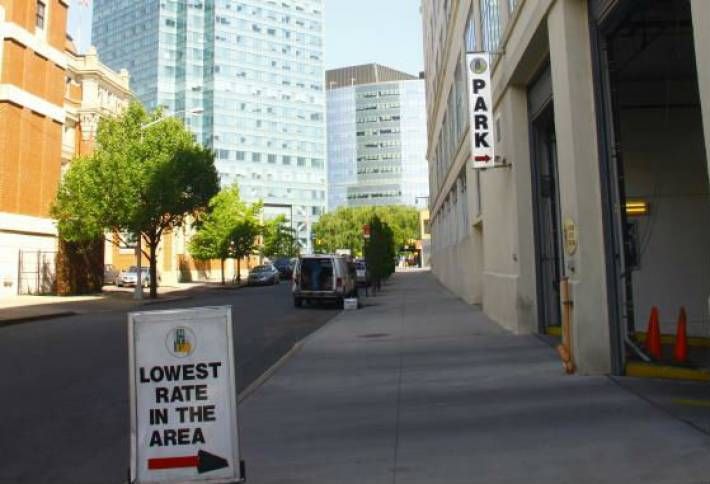 BEB Real Estate closed on the buy of a 42k SF parking garage at 27-28 Thomson Ave in LIC, for $7.2M. The seller was repped by Cushman & Wakefield. The buyer was repped by Northeast Equity. 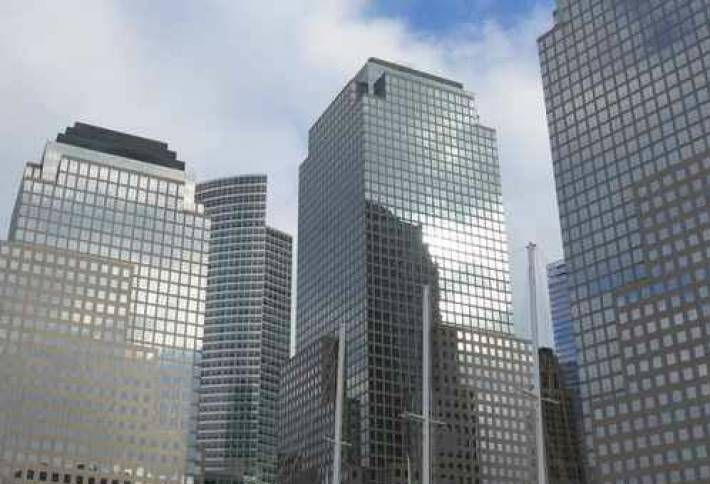 Timehop signed an expansion lease at 401 Broadway, bringing its total footprint in the building to 4,142 SF. ABS Partners’ Alan Friedman and Charles Conwell repped the tenant. The landlord, 401 Broadway LLC, was repped in-house.

Wells Fargo closed on a $28.5M refi on 211 Mount Airy Rd, a 305k SF Class-A office property in Basking Ridge, NJ. Rudenstein Partners was the borrower. The term of the loan is five years.