REBNY has appointed James Whelan to EVP. James, a lifelong New Yorker, has been REBNY’s SVP for public affairs since 2010. 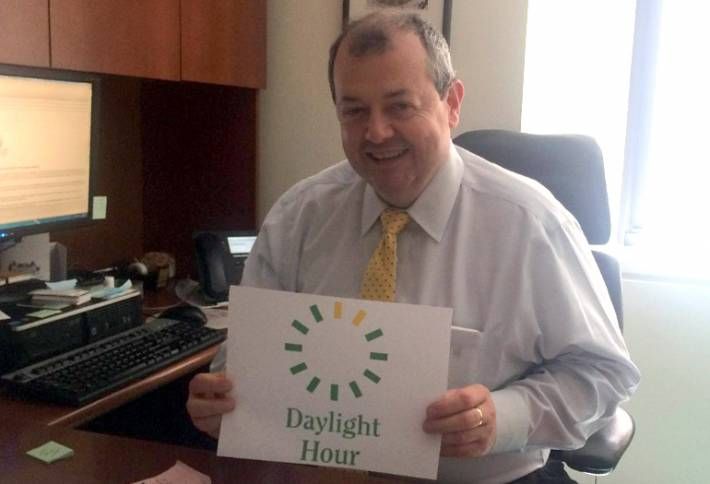 The EVP post is a newly created position at REBNY that will allow James to be a driving force behind the organization's political advocacy and communication efforts. James (here promoting energy conservation in his office), played a key role in pushing for the 2004 Downtown Brooklyn rezoning as head of the Downtown Brooklyn Council, which he founded in 1999 and left in 2004. At the council, which was an economic development advocacy organization, he oversaw creation of the Downtown Brooklyn Plan, a blueprint for Downtown Brooklyn's redevelopment that has resulted in $300M in public investment and $3.9B in private investment since 2006. After that, he was senior adviser to deputy mayor for economic development Daniel Doctoroff in the Bloomberg administration. James joined Muss Development in 2008, serving as SVP of public affairs. James tells Bisnow his focus will initially be on two main areas. First, he'll work to ensure that the reincarnation of the 421-a affordable housing tax break that the de Blasio administration proposed is passed by the state legislature. “This administration stepped up to the plate on this issue,” he says, “and I’d like to help see this through.” He’ll also work on streamlining the city’s convoluted landmarking process, which, he says, can result in a building being “calendared” for landmarking for years or even decades before a landmarks designation is made official.

The Carlton Group has hired Cher Chang and Jianhao (Michael) Zeng to join the firm’s equity placement team. Cher’s background is in residential sales, commercial acquisitions, rezoning subdivisions and capital markets. She’s lived in Vancouver for most of the last 10 years and is fluent in English and Mandarin. Jianhao has worked at China Merchants Bank in China and speaks English, Mandarin and Cantonese. Both new hires will work with Carlton chairman Howard Michaels and the firm’s equity-raising specialists on debt placement strategies in NYC and around the world.

SGW Properties has hired Neil Stern as VP of corporate development. He’ll help the firm identify investment opportunities; oversee property management for the company’s portfolio; work with lenders to finance new acquisitions; and spearhead initiatives to expand the company’s presence in Brooklyn and throughout NYC. Prior to joining SGW, Neil was director of marketing for Senior Planning Services, a healthcare services consulting group.

Blackstone has appointed former US Deputy Secretary of State William J. Burns as senior adviser. He’ll provide the firm with strategic counsel on geopolitical issues. William is currently president of the Carnegie Endowment for International Peace. His distinguished career as a diplomat spanned 33 years, ending with his retirement as Deputy Secretary of State in 2014. He also served as undersecretary for political affairs and US Ambassador to Russia from 2005 to 2008, among other posts. 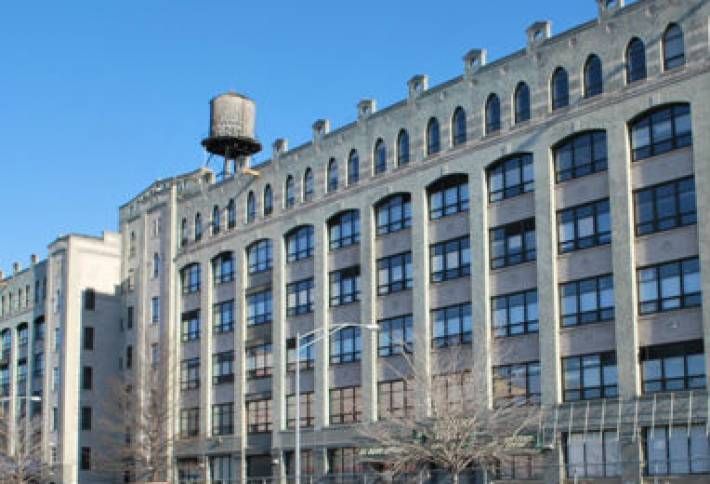 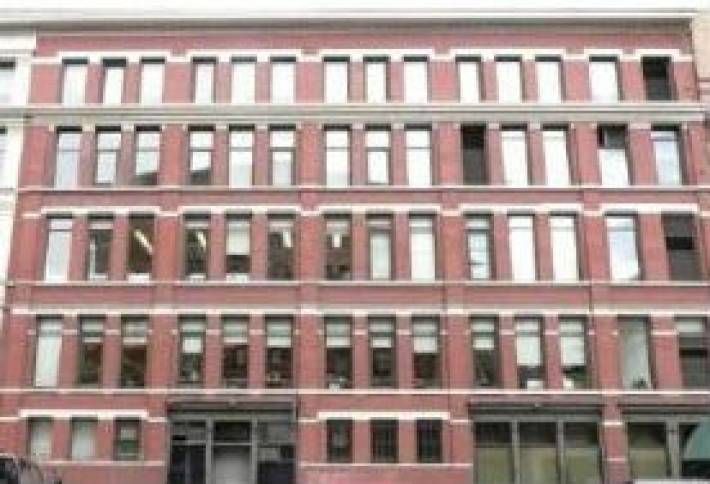 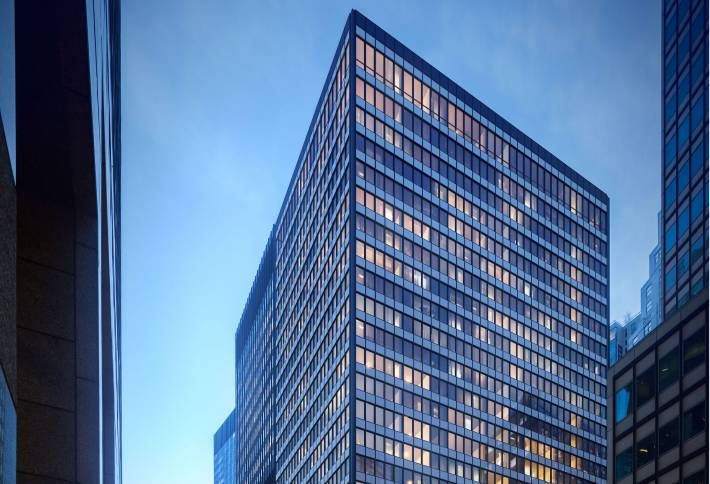 Vanbarton Group and Metro Loft Management closed on a $240M construction loan for 180 Water St, an office-to-residential conversion. The floating rate debt was issued by an affiliate of Brookfield Asset Management in partnership with Capital One Bank. Cushman & Wakefield’s Steve Kohn, Alex Hernandez and Alex Lapidus repped the borrowers.