This week, Blackstone closed on a collection of warehouses near JFK Airport, two developers locked a multimillion-dollar inventory loan and flexible workspace provider Knotel expanded its footprint in Manhattan. 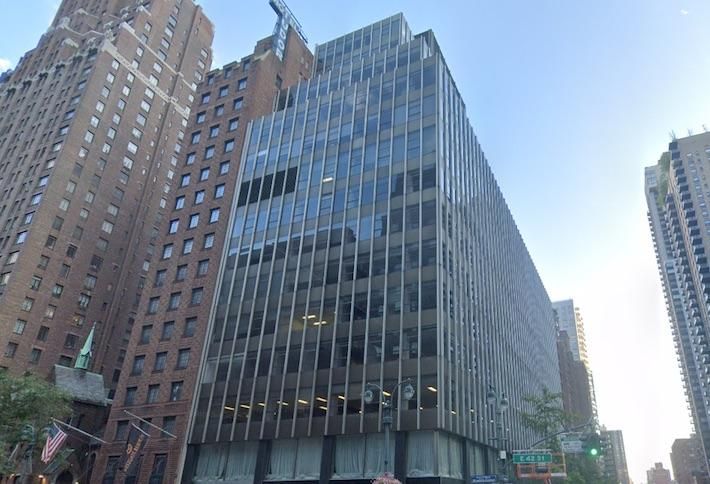 Mack Real Estate Credit Strategies loaned $450M to El Ad Group and the Peebles Organization as an inventory loan for their condominium development at 108 Leonard St., The Real Deal reports. It is not clear how many of the 167 units have yet to find a buyer. Aaron Appel, Keith Kurland, Jonathan Schwartz and Adam Schwartz of newly formed AKS Capital Partners brokered the deal. The loan replaces a $411M loan by Apollo Commercial Real Estate Finance and Bank of America Merrill Lynch in 2016.

Bank of New York Mellon loaned The Brodsky Organization $144M for the development of 662 Pacific St., The Real Deal reports. The developer is planning a 312-unit rental there, after buying into the Pacific Park project last year.

Brookfield Asset Management loaned $100M to Somerset Partners and Meadow Partners so they can buy 300 East 42nd St., a 230K SF building in Midtown East, Commercial Observer reports. The developers bought the building for $122.5M, or $533 per SF, earlier this month, according to the New York Post. ULM Holding, a German nonprofit, was the seller.

Kushner Cos. scored $85.5M from Argentic to refinance 10 residential buildings in Manhattan, Commercial Observer reports. The loan from the lender, previously known as Silverpeak Argentic, is for 10 years. The properties are mainly walk-ups in the East Village and Alphabet City east of Second Avenue, per CO. Kushner is paying a fixed 3.34% on the new debt.

Children’s Aid Society locked down $34M in tax-exempt bonds from the New York City Economic Development Corp., Commercial Observer reports, to buy 117 West 124th St. The Society plans to renovate the property, for which it has agreed to pay $45.3M. The bonds will be issued through Build NYC Resource Corp. J.P. Morgan Chase underwrote the deal.

Vornado and Madison Realty Capital scored $75M from Société Générale, The Real Deal reports, for the retail and office building at 606 Broadway. The mixed-use building is on the southeast corner of Broadway and Houston streets. Vornado and Madison bought the site in 2016 for $28.5M. Newmark Knight Frank’s Dustin Stolly and Jordan Roeschlaub secured the financing. 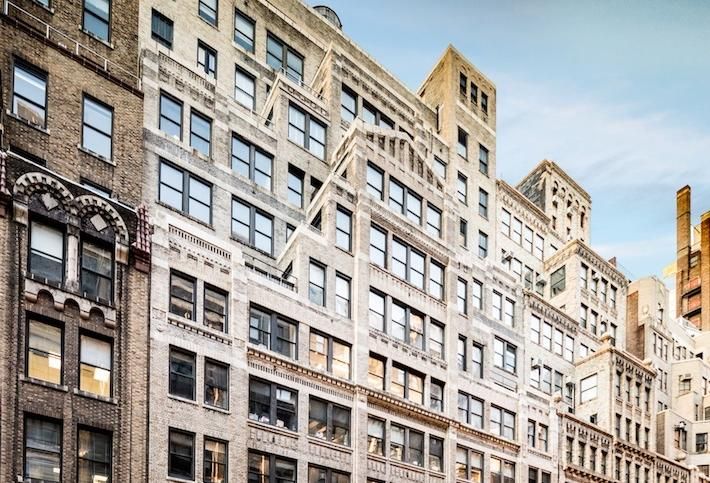 New Lab is taking 38K SF at 77 Washington Ave., which is at the intersection of the Navy Yard and Clinton Hill. New Lab, a technology innovation hub, has its headquarters in the Brooklyn Navy Yard, and this new location will be known as New Lab 77 Washington, according to a press release. The building, which was built in the 1930s as a factory, has been turned into industrial offices. NKF Managing Director Whitten Morris and Associate Director Joseph Sipala represented the landlord.

WarnerMedia is leasing about 20K SF at 512 West 22nd St., which was recently developed by Vornado, The Real Deal reports. WarnerMedia plans to use the space as a technology incubator, per TRD, with its headquarters in a 1.5M SF space a few blocks north at 30 Hudson Yards. The 11-story, 172K SF building on West 22nd Street is now complete. Rents weren’t made public.

Perkins and Will is moving into a 17,592 SF space at 1250 Broadway, known as Nomad Tower, Commercial Observer reports. The deal is for 10 years and is for a part of the second floor of the building. Asking rents were $79 per SF, per CO. JLL’s Mitchell Konsker and Paul Formichelli brokered the deal for the architecture and planning firm. Paul Glickman, Benjamin Bass, Diana Biasotti and Harley Dalton, also all of JLL, represented the landlord, Global Holdings Management Group. Craig Panzirer also brokered the deal for the landlord in-house. 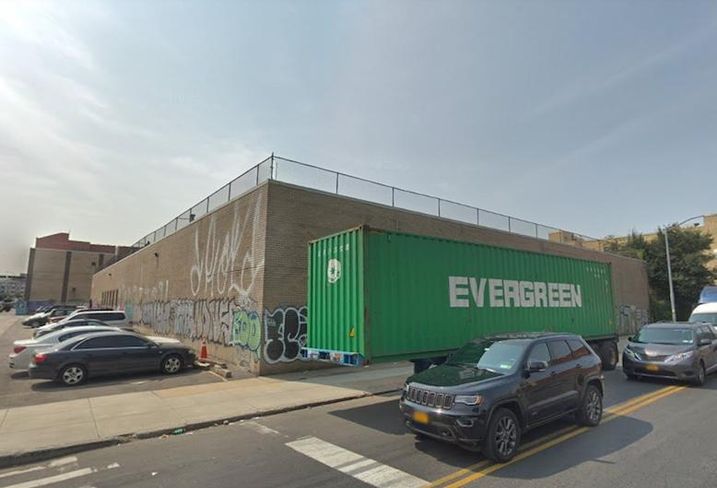 Blackstone has paid at least $129M for industrial assets across 20 parcels near John F. Kennedy International Airport, The Real Deal reports. TA Realty was the seller of the properties, which were part of a larger deal. TA Realty is selling an industrial portfolio, which includes nearly 100 properties across the country, to Blackstone and AEW Capital Management in separate deals.

Prologis spent $20.8M on two warehouse assets in East Williamsburg, PincusCo Reports. The seller was Joyva Realty, which is run by the Radutsky family. Joyva paid $14M for the property at 512 Johnson Ave. and $6.8M for a property at 498 Johnson Ave. Brokers from TerraCRG arranged the sale.