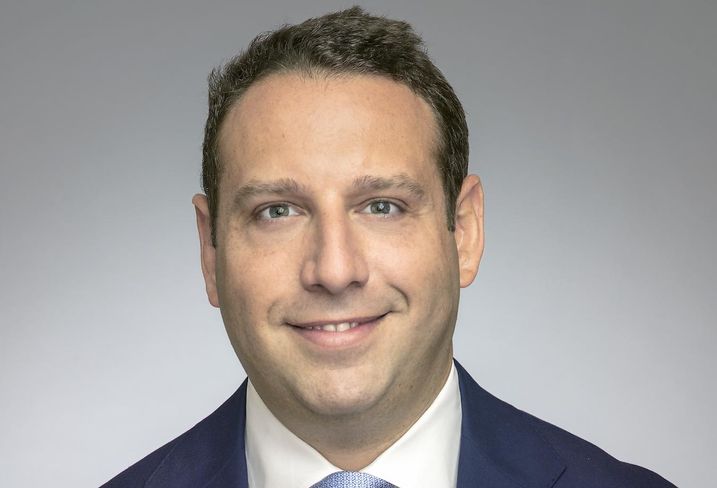 After months of speculation about the future of JLL's debt arm in New York City, Aaron Appel and his team are leaving the firm and setting up their own brokerage shop.

The new capital markets advisory firm is called AKS Capital Partners, according to a release from the brokers. Appel’s team members, Keith Kurland, Jonathan Schwartz and Adam Schwartz, are joining him in forming the new operation.

“This new venture brings together the best and the brightest advisers in the industry and we’re excited to partner together to continue meeting and exceeding the expectations of the prominent clients we’ve worked with over the years,” Appel — who was most recently head of JLL's debt and capital markets practice in New York City — said in a statement. “We intend to focus on driving growth in our institutional and entrepreneurial client base.”

Appel’s departure was a mutual decision between him and JLL, a source told Commercial Observer, which first reported the news.

“We wish him all the success; he was a great partner while he was with us,” JLL Chairman Peter Riguardi told the publication.

Appel had previously told CO in June that he had a “long-term contract” at JLL and that he was “not going anywhere."

Rumors had been swirling over his future at the firm after JLL closed on its acquisition of capital markets brokerage HFF last month. There had been previous reports that Appel would leave JLL as part of the restructuring of the debt arm, since JLL paid more than $2B to bring a debt and investment sales brokerage under its umbrella.

Appel's team is on track to close more than $15B of deals this year, according to the release. In April, it arranged JDS Development’s $664.1M loan for the planned 1,066-foot-tall apartment tower in Brooklyn known as 9 DeKalb Ave. They also arranged $330M refinancing for Steiner NYC’s 333 Schermerhorn St.