Data centers — the real estate that helps power all we hold dear, like Netflix, Uber and Facebook — are expected to see explosive growth in the coming years.

But as technology moves faster than permits can be filed and concrete poured, figuring out how to design and build data centers can sometimes be a shot in the dark. 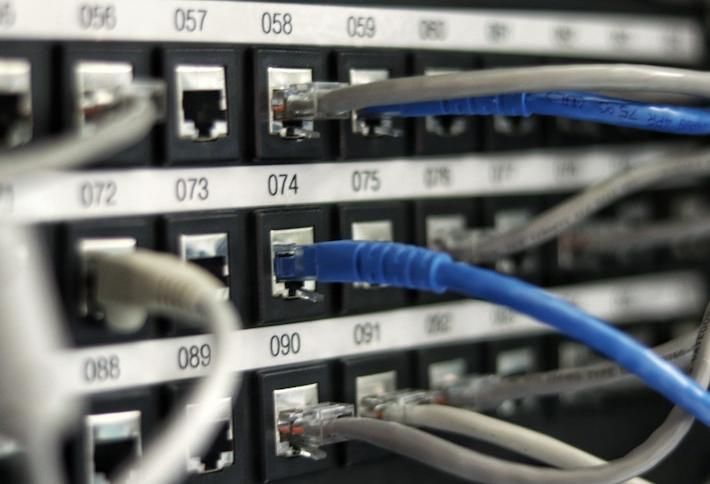 “It’s like being in eighth grade and figuring out where you want to go to college. You have to decide now, and fund it now,” said Frank McCann, a principal engineer at Verizon Wireless. “I need to figure out how my data center is going to be in the next two to three years. But the gear I’m going to be installing hasn’t even been invented yet."

Just like almost every part of the way we live, our reliance on data and technology is having a massive impact on real estate. We are more connected than ever, and the faster that connection becomes only makes us more impatient. In fact, around 600 zetabytes (600 trillion gigabytes) of new data is now created in the U.S. every year, meaning we will need about 4,000 new data center facilities by next year.

Making the most of the rapidly growing sector, as well as constructing, designing and planning facilities will all be discussed at Bisnow's Data Center Investment Conference & Expo Northeast July 24 in Midtown Manhattan.

Right now there is some 63.4M SF of data center space around the world, and another 4.3M SF under construction, according to JLL. The brokerage predicts that pipeline will explode in the next few years, particularly around urban centers as wireless networks switch to 5G. 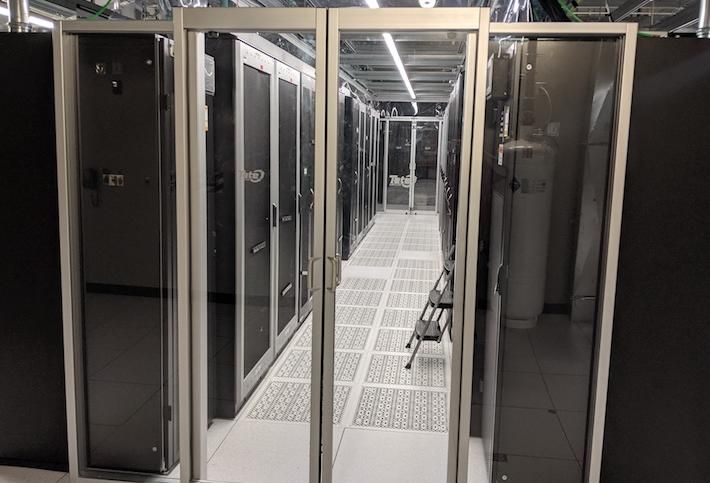 Meanwhile, the rapid growth in mobile and cloud computing has caused a “strong secular tailwind” in the data center leasing environment across the country, according to real estate research firm Green Street Advisors. Leasing volume in the sector reached record levels nationally last year, with no signs of growth slowing.

“Even a local elementary school has some type of room for their data,” said Verizon’s McCann, who is speaking at the event. His job at the telecommunications giant is to oversee the design of data and wireless centers — or put simply, the “switching centers” that are central to allowing us to do anything on our cellphones from making calls to ride-hailing to social media scrolling.

“I think most companies are pretty well-prepared [to create the real estate to hold data]," he said. "You can’t get the data out there, unless you are prepared and they need it, so they are getting ready pretty quickly.”

McCann said Verizon has around 100 of these “mobile switching centers” in the country, with four or five in the New York metropolitan area. Right now these centers usually take up three or four rooms, he said; nothing like the kinds of spaces tech giants like Google, Facebook or Amazon are building for their facilities.

However, almost all, regardless of their heft, are dealing with the challenge of accurately predicting the kind of space they will need. As the gear that powers data and connectivity gets smaller and takes up fewer racks — which is how this type of technology is housed, on small racks that look like pizza boxes — the equipment needed to power them at the required speed is only set to grow.

To break it down by square footage, McCann said that in days gone by, a 5K SF data center would need 2K or 3K SF for mechanical space. However, a data center today needs twice as much space for the mechanics, like power plants and cooling stations.

“It’s definitely going to be a complex challenge. It’s going to take creative solutions,” McCann said. “There are going to be some growing pains. You are going to have the older equipment that is going to last a while … then there is newer stuff that uses a lot more power.”

Adding to the challenge is that technology moves faster than it is humanly possible to design, budget and build. People like McCann are in the permitting phase, well before some forms of technology have been invented.

“It only exists in some smart guy’s head right now ... And I’m trying to build for it,” he said. “You are throwing a football, and hoping someone will catch it in the end zone.”

For example, his team was preparing to design and build centers to accommodate the new 5G network. However, business conditions shifted and fewer people were buying new cellphones, which meant they paused planning, but then had to ramp up quickly to satisfy both 3G and 5G.

“Forecasting is a huge challenge, whether you are working in the financial center or hospitals,” he said. “But you have to look at long term, and you have build in some margin for error … It’s risk and reward.”

Regardless of how the space is used, and how much of it, most people are banking on data center space being in high demand as fast connectivity leaks into very element of our lives. Think for example, how unappealing watching Netflix on a cellphone would have seemed just a few years ago.

The most dominant data center submarket in the country is Northern Virginia, where the desire to be near major fiber cables and large employment centers is leading data center developers to build facilities at a torrid pace across the region.

Newby Ventures' Hunter Newby, who developed what is known as a “carrier hotel” at 325 Hudson St., and has several other sites in the U.S. and Canada, said there are several states that do not have a direct access point to the internet.

Places like Iowa and South Dakota are relying on out-of-state access, he said, damaging those areas’ productivity and speed — and costing them businesses. He said these carrier hotels, buildings where networks connect, need to be developed from scratch.

But unlike data centers, they are different and more complex to create, which can sometimes make it hard to raise capital, particularly from large institutional investors. According to Newby, a carrier hotel is kind of like an airport, where networks like AT&T and Verizon, Google or T-Mobile connect. Data centers hold servers, he said.

“There is a huge disconnect between capital market expectations in terms of making an investment … They want to invest in things that already exist,” he said. “There are lots of places that these places don’t exist, even though they are badly needed.”

He said data centers receive funding if they have an anchor tenant. Broadly speaking, however, technology real estate is a safe place to be, Green Street Advisors Senior Analyst Lukas Hartwich said.

Unlike office, retail, hotel, industrial and residential asset classes — which would all take identifiable hits in a recession — brick-and-mortar locations that house data or help power internet connectivity have not hit maturity yet.

“It’s less macro-economically sensitive. It’s a very young industry and less beholden to what is happening to the rest of the economy,” Hartwich said. “That’s not to say it’s insulated … [but] are people are going to use the internet less if we have a recession tomorrow? Maybe a little bit, but they’re still going to use it more than they did a year ago.”