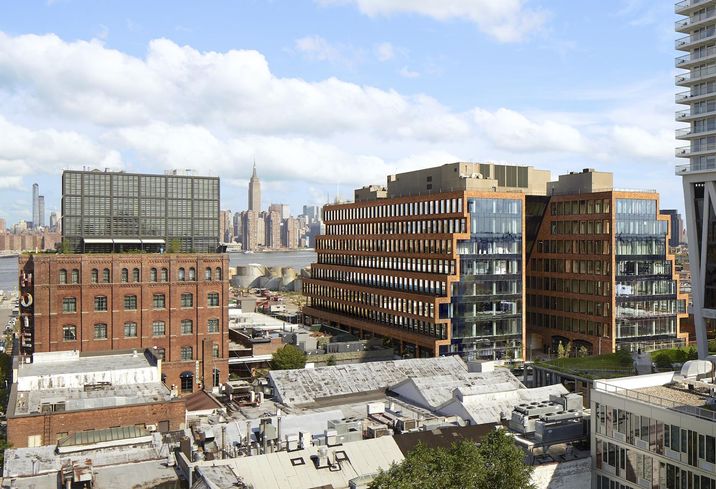 While they continue to hunt for an anchor tenant, the developers of Williamsburg’s first brand-new office development in decades have locked down a short-term deal with a large Instagrammable museum to generate interest in the building.

The arrangement, which Rubenstein said is a licensing deal, runs from Nov. 25 to Dec. 22, according to Commercial Observer, which first reported the transaction.

“To have them do the thing that they are most well-known for and done most successfully ... at 25 Kent is a real proof-of-concept to us,” Rubenstein Vice President and Director of Investments Jeff Fronek told Bisnow, adding they have long targeted 29Rooms for a space in the building.

The pop-up, which first started in 2015, provides curated, themed rooms in which people take Instagram selfies. Fronek said the building is also hosting weekly Smorgasburg food market for the winter in 30K SF in the building, and has run various pop-ups including a monthlong experiential, Halloween-themed event with media brand The Dodo.

“There was a unique opportunity to show that a community-driven marketing strategy could help to market a building,” he said. "We have a couple of ways that we're building momentum and creating a following.”

Last year, Rubenstein and Heritage said they were close to announcing their first tenant for the building, but Fronek said that deal is effectively on hold. He expects to be announcing leases for about 15% of the building in the “near future,” though he declined to give specifics.

“We are in line with what we thought and what we expected and underwrote to have happen," Fronek said. "Tenants are very interested. We had four tours the week before Thanksgiving." 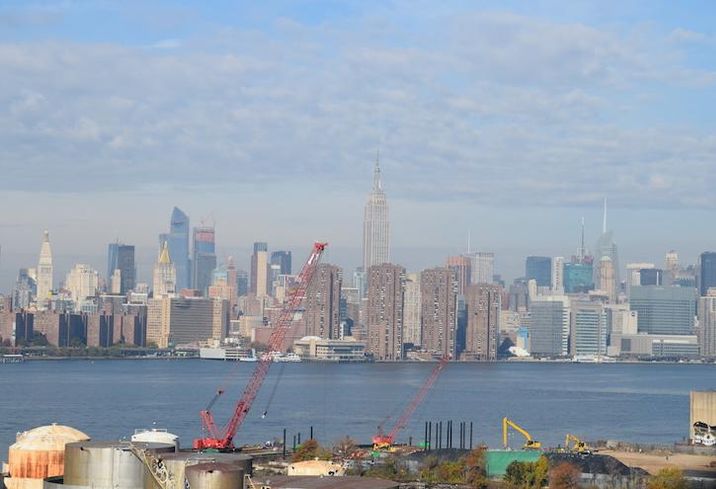 Bisnow/Miriam Hall
The view from the seventh floor of 25 Kent Ave.

The building has 350K SF of office space, 80K SF of light manufacturing space and 70K SF of retail.

Brooklyn’s office market continues to face a unique set of challenges. There are vast amounts of space in the pipeline and some companies remain reluctant to make the jump from Manhattan.

There is nearly 7M SF of new office space due to deliver in the next two years, meaning 25 Kent faces some serious competition.

The former Jehovah’s Witnesses' Watchtower complex, now dubbed the Panorama, is open but also has no tenants announced. Rudin Management and Boston Properties have Dock72, a 675K SF office building in the Navy Yard that has WeWork as its anchor — though Crain’s New York Business reported this week that the coworking firm’s occupancy there is stalled at just 40%.

"There is availability in Brooklyn, but each building has its own niche in the market,” Fronek said.