With Women Needed At Highest Levels Of Brokerage, Pressure Is On To Build The Talent Pipeline

The country’s biggest commercial brokerages are under mounting pressure to appoint women to their boards, as investors, communities — and sometimes lawmakers — increasingly demand to see gender diversity in companies’ upper echelons. 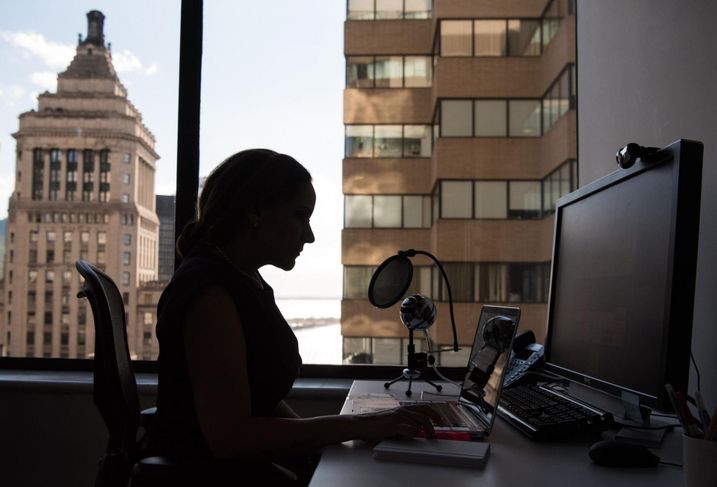 Unsplash
Companies headquartered in California are now required to have at least one woman on their board.

Now, the looming challenge will be making sure there is a strong talent pipeline of women to fill these roles, and the industry is being urged to start addressing the issue now.

“There needs to be a more concerted effort and high-potential programs to identify women with aptitude,” said Jane Stevenson, who is the vice chairman of the board and CEO of services at management consulting firm Korn Ferry. “[These women] need to be groomed and developed, not because it’s the socially responsible thing to do, but because it’s damn smart.”

There is growing evidence that diversity at the highest level of a company improves its bottom line. A Carlyle report last month found that portfolio companies with two or more diverse board members had an average three-year earnings growth that was nearly 12% greater than companies that did not.

“The rules have changed because we are in a talent void for the next five, 10 years. And so everything that a company does at the top influences its ability to attract talent,” said Robin Toft, who runs Toft Group, a company that specializes in CEO, executive and board-level placements. “If they don't care, if they just want to have a lot of similar people around the table, then they will not be as competitive.”

When it comes to the country’s public brokerages, gender diversity on the board is a mixed bag. All of them have at least one woman serving on their boards, and some have several. JLL, which is listed on the New York Stock Exchange, has had a female chairman for 18 years and 44% of its independent board members are now women. Cushman & Wakefield, which went public in 2018, has four women on its 10-person board, per its website.

Some companies have been less successful at attracting female leadership than others. Colliers has just one woman on the nine-person board, though a representative for the company said it hopes to add another woman, and that nearly 30% of leadership roles are held by women around the world. At Newmark Knight Frank, out of five directors on the board, one person is a woman, though a representative for NKF pointed to female appointments to leadership positions. 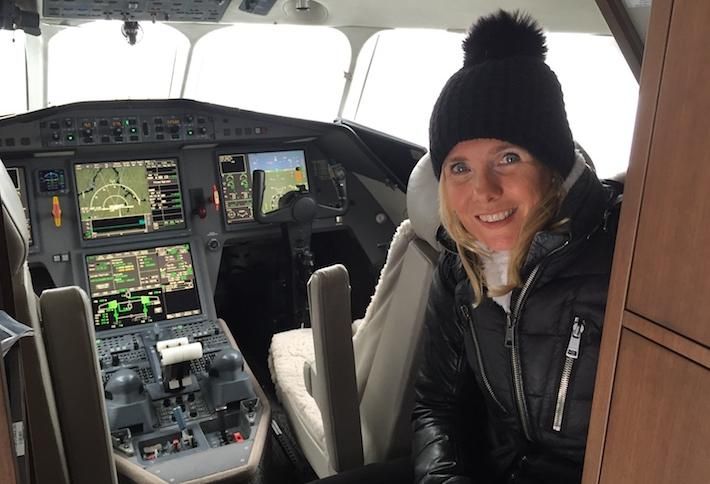 "I wouldn't be surprised if three to five years from now, you see that changing … [but] more than most industries, it's going to take some time to reach parity,” Savills Vice Chairman Lisa Davidson said.

Davidson was appointed to Savills’ U.S. board in 2018. The company, which is listed on the London Stock Exchange, has four women on its 25-person board.

In many ways, these brokerages are confronted with the same set of challenges as many industries when it comes to advancing women. Out of all S&P 500 companies, just 6% are led by a female CEO, per data from nonprofit group Catalyst.

Real estate is skewed toward men from the beginning. In 2017, 73% of the recipients of real estate bachelor’s degrees were men, according to industry group Commercial Real Estate Women.

Plus, making the step from associate to senior vice president, managing director or partner-level positions in commercial real estate is notoriously difficult for women. Industry-wide, just 27% of those positions are held by women, per CREW’s most recent figures, and women in brokerage often speak of persistent subconscious biases within workplaces, as well handling the responsibilities of motherhood at crucial points in their careers, as barriers to advancement.

With California mandating female presence on boards and a global drive toward board diversity, there could be a shortage of women equipped to fill the roles, according to University of Arizona finance professor Kathleen Kahle, whose research showed a drop in stock price for California-headquartered companies after gender diversity was mandated last year.

“Our evidence says that the negative stock market reaction isn't because the market thinks that females are bad, but that they're more worried that firms aren't going to be able to comply because there's not a large enough supply of females,” she said. “It's probably not something that can be implemented at the snap of a finger, it's something that we need to give companies time to comply with.”

Smaller companies, she said, could struggle to find women for boards as the female pool of talent is stretched thin. 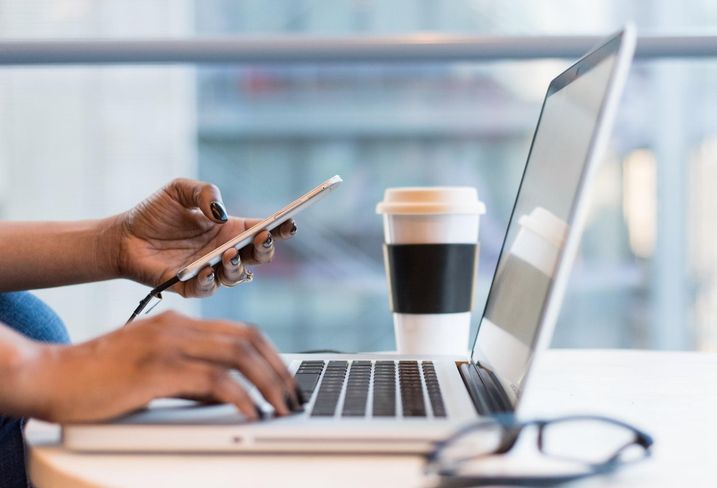 When it comes to commercial brokerage and improving gender diversity at the board and senior management level, the industry may have to think differently to make sure there is a solid pipeline of female talent.

“There is plenty of talent in the market that would make great [female] director candidates,” said Caryn Effron, the co-founder of Declare, a company that runs professional development programs for women in business.

Declare also works with companies when they are recruiting to make sure they see a diverse slate of candidates.

“The typical response is, ‘It's a supply issue,'" Effron said. "It’s not, actually. It’s more about folks actually being intentional about what they're looking for … You need to open up the pipeline and tap into broader networks.”

Working as a broker is commission-based, which is considered by some to be an equalizer when it comes to the pay gap. Still, the industry is far from reaching pay parity. In commercial real estate, women have a median wage of $115K, compared to $150K for men, according to CREW’s most recent benchmark study, released in 2015.

“It starts with recruiting and it runs into developing the talent within the organization,” Marcus & Millichap Director of Human Resources Rick Anderson said. “[Our firm’s] recruiting team is particularly diverse and includes three women out of five, and three African Americans out of five. They are the front line.”

Many in real estate point to better mentoring and sponsorship for women within brokerage, giving women more exposure to profit-and-loss positions early on in their careers, rather than marketing or internal-facing roles, and demanding that gender diversity be set as a priority at the highest levels of the company.

“I think there are lots of ways [commercial brokerage] can be an effective place for women, but you do have to sort of think about a culture that traditionally may not have been as welcoming as it might be today,” said Beth Cobert, who has been on the board of CBRE since 2017.

“It makes a big difference because it is visible. So individuals in the company often look up and see, ‘What does leadership look like?' And when they see leadership that is diverse, that has women represented, they know that didn't happen by accident.”