‘We Have A Lot Of Work To Do’: Jeff Blau, Richard Mack On The Industry’s Failure To Diversify 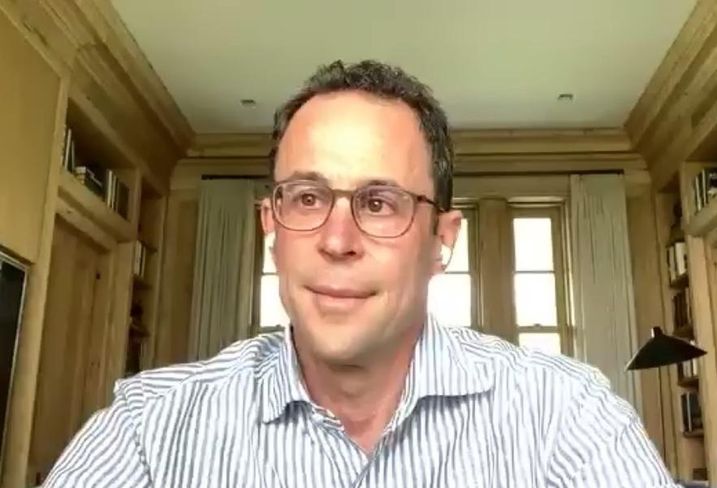 Days of widespread protests against police brutality and racism have forced many of the nation’s businesses to broach a conversation about persistent injustice. The commercial real estate industry, long dominated by white men, is no different.

“As an industry, we have a lot of work to do,” Related CEO Jeff Blau said on a Bisnow webinar Wednesday. “Our industry has historically been not very mixed. You can go to a REBNY dinner and look at the composition of the group and I would guess it's 80% white males, maybe more.”

Blau, whose company owns more than 60,000 apartments nationwide and is the co-developer on the $25B Hudson Yards megadevelopment, told Bisnow earlier this week that he believes inequality is one of the greatest risks to the country's future. He added business leaders like himself need to focus on improving the situation.

“[George Floyd's death] might have started these protests, but really, this has been going on for a very, very long time,” he said in an interview Monday.

For nearly a week, hundreds of thousands have demonstrated on the streets of cities and towns around the country. Many have been peaceful, though there was major looting and vandalism on Sunday and Monday evenings in New York, Washington, D.C., Los Angeles, Chicago and other major cities.

The catalyst for protests was the death of Floyd, a 46-year-old black man who died in Minneapolis while in police custody. Floyd had allegedly tried to use a counterfeit $20 bill at a deli. One police officer involved has been charged with second-degree murder. Three other officers have been charged with aiding and abetting murder. 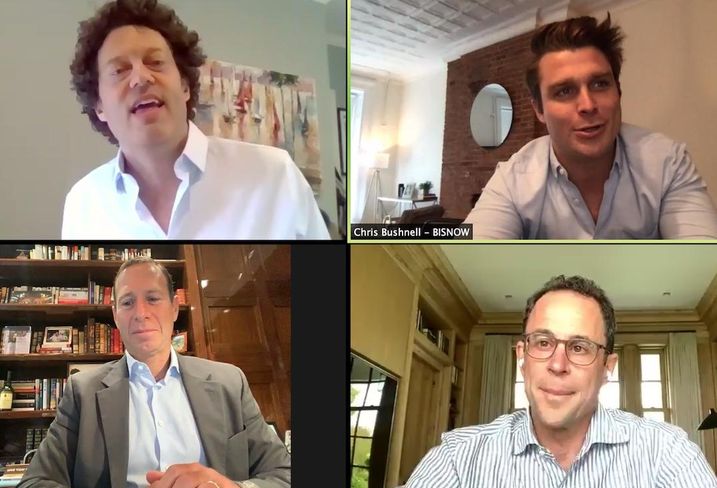 While Floyd's killing sparked these demonstrations, they have turned into a flashpoint to protest the ingrained racial inequality in the U.S. that has been made even more acute by this pandemic.

People of color are dying from the coronavirus at higher rates than whites, and they have felt the economic impacts more keenly as well. Black and Hispanic people have a greater representation in industries most affected by the virus and the nationwide lockdown and make up an outsize portion of the 40 million people who are unemployed as a result.

Blau said during the webinar that he had reminded Related’s employees this week of the importance of equality and justice to the organization. He said the company has set up a task force to try and bring on people from a broader cross-section of society.

“As a company, we have historically been all about hiring the best and the brightest talent, to completely be colorblind or other-group-blind. And unfortunately that has resulted in more of the same,” he said. “If the industry is not producing the types of people that we want and the diversity we want in our organization, you can’t solve that in one day. We need to work with our industry and schools to make real estate an attractive and a welcoming place for everybody … That's a generational change.”

Richard Mack, the co-founder of real estate investor, developer and operator Mack Real Estate Group, said during the webinar he thinks we are living through a time of great inequality and continued racial injustice.

“That is part of what society is trying to figure out,” he said, adding that the pandemic has accelerated many of the country's problems.

He said his company is working to expand its candidate pool and reach out to more people who don’t have traditional experience to be part of the industry.

“I taught a course at Wharton in the fall, and about 35% to 40% of the course were women and minorities, and I thought that was really wonderful to see,” he said, adding that endowment funds to help people from lower-income backgrounds interview for real estate courses and land jobs are crucial. The universities, he added, need to prioritize adding diversity to the student body.

"We can do a better job, and we need to do a better job,” he said. "It starts with leaders like Jeff pushing his company, and everyone on the phone doing the best they can to make this a reality."