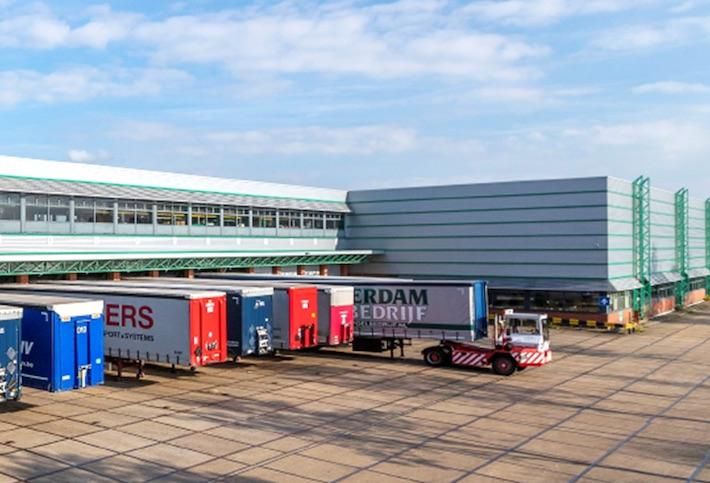 Thor Equities, once a major retail asset investor, is turning its attention to e-commerce.

The company announced the launch of ThorLogis Friday, a division that will specialize in logistics, according to a statement from the firm. The Joe Sitt-led company will spend $900M on buying and developing logistics facilities with the new venture.

Sitt told The Wall Street Journal that he has been weighing a pivot from physical retail stores for some years, and that he has “basically shut down” the retail acquisitions.

In New York, the company will turn a site in Red Hook, previously set to be offices, into a logistics facility. That will now be a 700K SF warehouse, slated for completion in 2021.

It has also picked up a 430K SF facility in Amsterdam that will be occupied by the Dutch flower company Bakker it said.

Though once a prolific investor of retail, in recent years the firm has sold off Burlington Arcade in London and 693 Fifth Ave. in Manhattan for $525M. It also defaulted on a $37M loan on a property at 115 Mercer St. this year.

The ThorLogis platform comes just a few weeks after Thor announced it was forging into life sciences, kicking off that new division with the $152M purchase of The Center of Excellence, a 784K SF campus in Bridgewater, New Jersey.