There has been a slew of bad news for the New York City residential market in recent years, particularly at the high end. Now developers, brokers and landlords are looking for new ways to stay profitable. 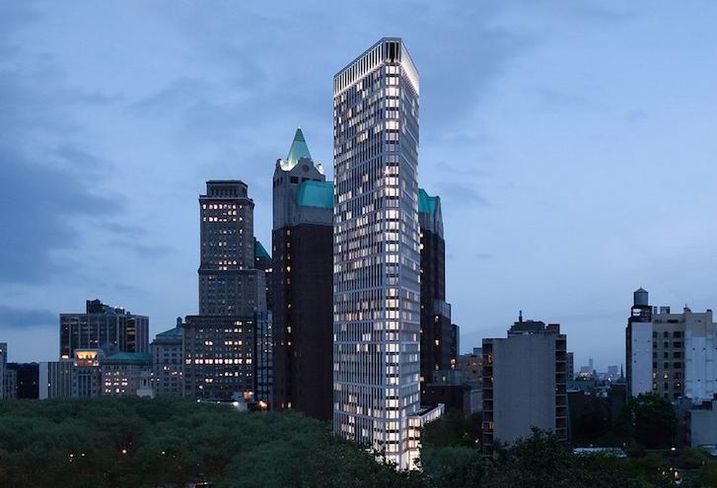 A flood of product of pricey new rental and condos hitting the market has forced some sponsors to cut asking prices and landlords to offer up steep concessions in order to lure people in for some time now. During the first quarter of the year in Manhattan, residential sales over $5M decreased by 11%, according to appraisal firm Miller Samuel.

And while the industry managed to fight off what many believed was a “demand-killing” pied-a-terre tax with some eleventh-hour lobbying in Albany, some say buyers have been driven from the city as a result of the reduction in the amount of state and local taxes taxpayers can write off as a result of a 2017 overhaul.

Meanwhile land prices remain sky-high and construction costs in the city are some of the highest in the world.

But residential developers are getting creative, looking at different kinds of locations in the city and new kinds of buildings, even considering different business models like co-living in order to stay profitable. 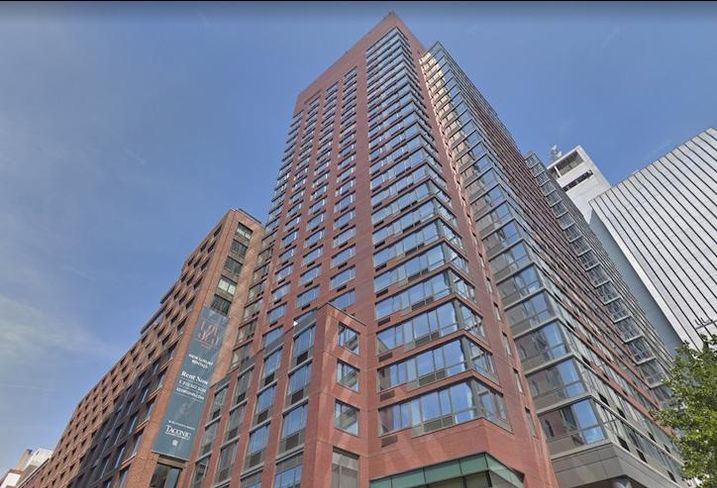 “You have to be creative, and be somewhat more expansive in your thinking,” said Taconic Investment Partners co-CEO Charles Bendit, who is speaking at Bisnow's Multifamily Annual Conference Tri-State April 16.

He said the expanding workforce in the city and the expiring 421a tax abatement have emboldened developers to create more rental housing, leading to an oversupply. Meanwhile, the high-end condo market has been affected by a drop in foreign residential buyers, he said.

“As the market has become more challenging … We have been looking at other ways to [develop] and build our portfolio," he said.

Some of Taconic’s projects include 242 Broome St., a mixed-use condo at Essex Crossing on the Lower East Side, and a 392-unit mixed-income rental complex at 252 West 52nd St. where it partnered with Mitsu Fudosan.

Bendit said concessions at that rental building are slowing and rent is going up. At the Broome Street location, the condos are 90% sold, though it has taken a little longer than it may have in the past, he said.

The company is planning to start development on a rental building in the rezoned part of Inwood next year, and is co-developing a mixed-use complex in Coney Island. 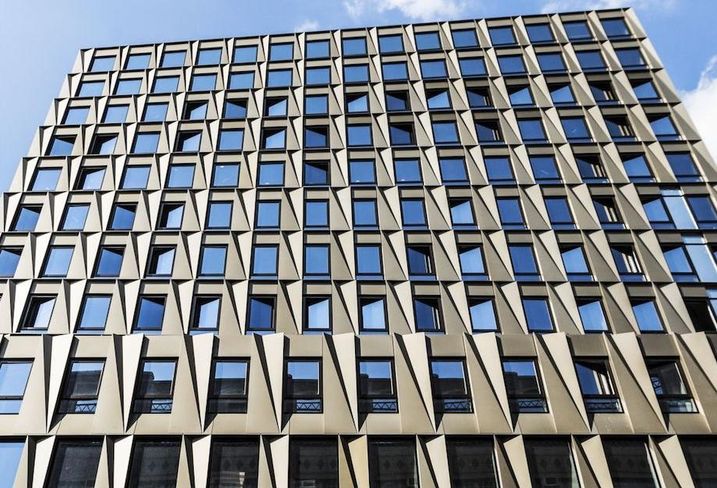 “You have to turn over a lot of rocks — we have always been able to fund opportunities,” he said.

Hudson Cos. principal Aaron Koffman believes people are becoming choosier when it comes to buying condos.

His firm is building One Clinton in Brooklyn Heights, where a five-bedroom, three-bathroom unit is asking $6.4M, according to StreetEasy.

“It’s not if you build it they will come like it used to be … [but] there is good residential product out there. I think it’s just how you differentiate yourself,” he said.

“Developers are going to be a little more discerning than we have in the past.”

Some developers and landlords are exploring co-living as a new way to spread their bets, sources said.

While it is still a relatively new concept, several big name developers — including Vornado, Boston Properties and the Rudin family — have tested out the idea or provided backing. Co-living company Common, led by Brad Hargreaves, is planning new multifamily projects in Philadelphia, Atlanta, Pittsburgh and San Diego, expanding beyond the six markets where the company already has locations. 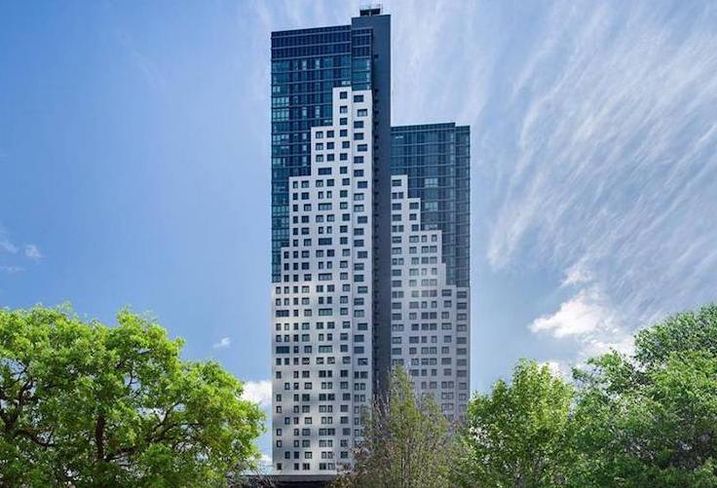 “When ownership understand the model and understands that not much really needs to change to their building ... the guys who take a shot realize that it’s worth the risks,” Newmark Knight Frank Executive Managing Director David Behin said.

At Simon Baron’s rental building at 29-22 Northern Blvd. in Long Island City, co-living company Ollie manages the floors on the lower third of the building.

The 42-story tower is said to be the largest purpose-built co-living building in North America.

“The co-living floors are delivering a 44% rent per SF premium compared to the conventional apartments,” Ollie CEO Chris Bledsoe said.

Because co-living and standard apartments are within the same building, they have access to the same amenities, making it is the best case study on co-living’s viability so far, he said.

Bledsoe said because of the success at Alta — where co-living units are absorbed at the same pace as the conventional apartments — Ollie is now evaluating and negotiating some 115 locations across the country.

Learn more about the latest in co-living and other multifamily trends at Bisnow's Multifamily Annual Conference Tri-State April 16.