The New York City investment sales market is on pace to perform even worse than the lackluster 2018, though some bright sports emerged in the last few months. 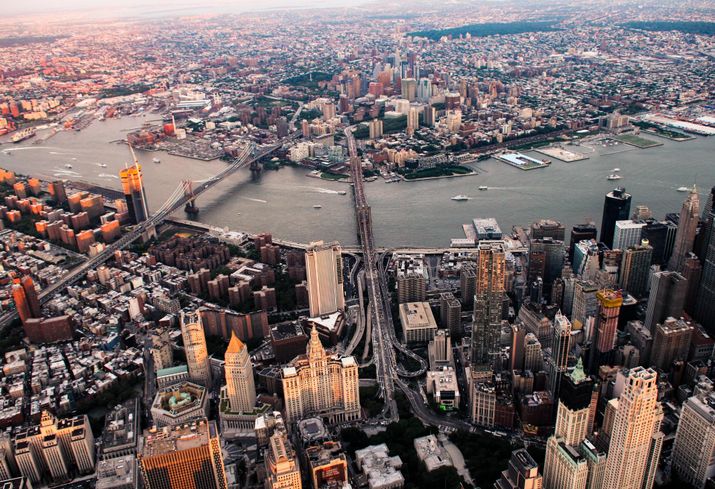 Less than $6.9B worth of commercial real estate properties sold in the third quarter of the year, according to preliminary data provided by Ariel Property Advisors. That figure, which covers all boroughs except Staten Island, represents a 12% drop over the same period last year. Meanwhile, there were a total of 428 transactions, a 25% drop from the year before.

“There has been some larger transactional sales — that has driven dollar volume, but for the foreseeable future we expect sales activity to be on the lighter side,” Ariel Property Advisors Executive Vice President Michael Tortorici said. “We think sales volume will be on the lower side, until the market adjusts to the micro and macroeconomic factors that people are observing.”

Multifamily is feeling the pain, he pointed out, as both buyers and sellers work to figure just how much those kinds of properties are worth. For most of this year, brokers have said the impact of the laws — which were introduced this summer and fundamentally change the way landlords of rent-stabilized properties can raise their rents — have spooked both buyers and sellers.

The reason that drop is severe, Tortorici said, is that closings this quarter reflect contracts signed in the first half of the year, when the details of the laws were not clear and people were reluctant to pull the trigger on deals.

“Look, at some point the market expectations will adjust and we will see more volume, [but] right now the multifamily market is in a period of rediscovery, as owners and sellers all go about adjusting their expectations and business plans,” he said. “As this new landscape is figured out, the sales volume will be on the lower side.” 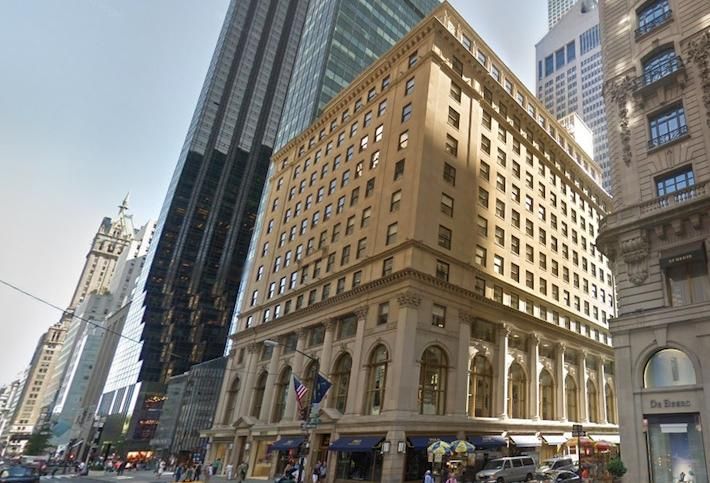 Real estate players pointed to institutional interest in the city and a number of notable commercial trades this year. By year’s end, a total of $17.9B worth of investment properties should have sold in Manhattan, according to Avison Young’s third quarter property report for the borough released this week.

That figure, which is an annualized figure based on the first three quarters, would be a significant dip from the $24.3B traded last year.

“You are still seeing the billion-dollar mega-transactions, there is still institutional appetite [though rent-stabilized] multifamily has been challenged,” Avison Young Head of Tri-State Investment Sales James Nelson said, noting overall sales is set to hit just above 2017’s total figure of $17.8B.

“We’ve had our fair share of political headwinds," he said. "But at the end of the day, people want still live and work here. There is still going to be demand.”

Major recent sales include the sale of the Coca-Cola building at 711 Fifth Ave., which Wafra Capital Partners and Nightingale Properties bought for $907M from the soft drink company. Wafra is already under contract to sell its majority stake in that building to Michael Shvo and his partner, Serdar Bilgili, at a valuation of $937M, The Real Deal reports.

“People are starting to be more cautious, as we normally see when we get towards the end of the cycle … There has been a big pull back in foreign investment,” Colliers International Vice Chairman Scott Latham said. “Things appear healthy, but I think there is caution being exercised by the investors putting money into the market.”