'It's Scary': New York's Economy Is Humming, But Dark Clouds Are Gathering 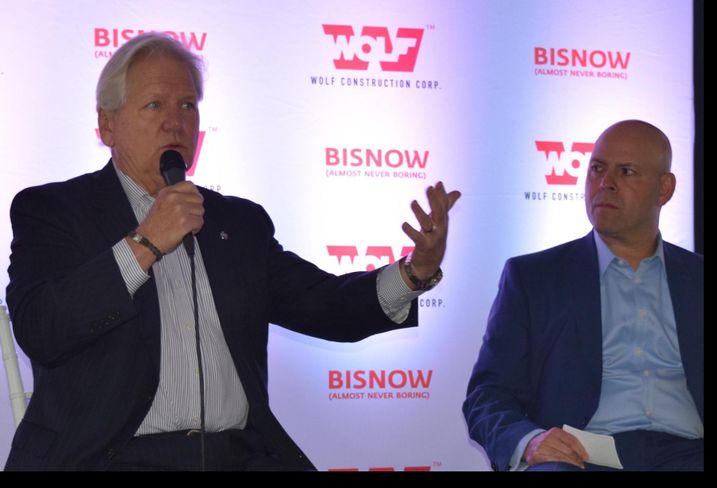 New York City has enjoyed the spoils of exploding technology sector growth for some time, but real estate players now stress the city can’t afford to rest on its laurels.

This week, rumors about JPMorgan’s plans to potentially take thousands of workers out of the city began to swirl. They follow AllianceBernstein’s announcement in May that it will relocate its headquarters from New York to Nashville, and Carl Icahn’s revelation last month that Icahn Enterprises is shutting its New York City and White Plains offices and reopening in Miami.

In one of the biggest business flameouts in city memory, Amazon killed its plans to build a new headquarters in Queens amid strident political opposition back in February.

“We need to really focus as a city on how we maintain our attractiveness,” said Rudin Chief Operating Officer John Gilbert, pointing both to Amazon ditching its HQ2 plans and the JPMorgan news as evidence that the city’s reputation and success are not givens.

“Yes, young people want to move here. Yes, they want to live here; yes, they want to work here," Gilbert said. "But ultimately, we've got to create product — as a city, collectively — that maintains that attraction and that takes work every single day, all day.” 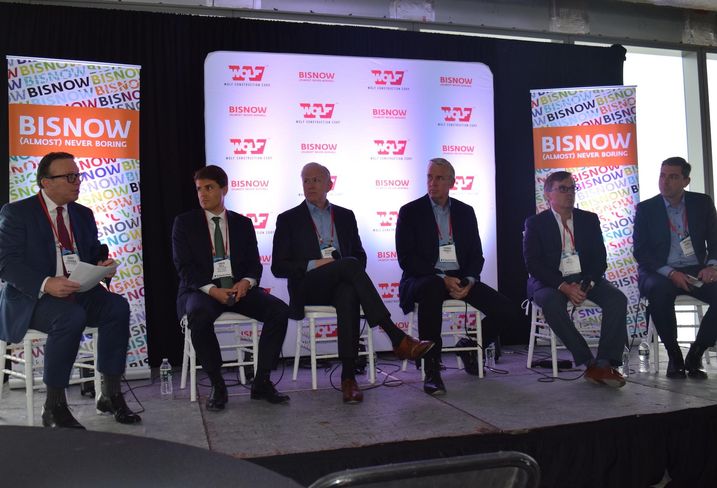 The city has undoubtedly been a magnet for talent in recent years, adding more than 820,400 jobs between 2009 and 2018, according to a report from the New York State comptroller. That is the longest job expansion since the end of World War II, and technology companies are playing a big role in the growth. Employment in that sector increased 44% between 2011 and 2018.

“You don't pay [the same level of] taxes when you move to Austin,” ACORE Capital Managing Director Tony Fineman said. AllianceBerstein didn’t move to Nashville "because they didn’t like what New York City offered in terms of walkability and in terms of employee opportunities. They did it because it just costs too much for them to operate here. So, it’s scary.” 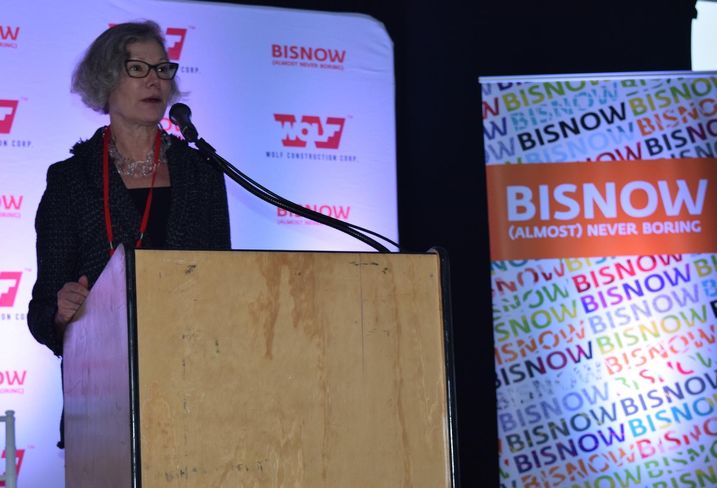 The city, amid its growth, is also experiencing a housing affordability crisis. More than 40% of households are rent-burdened, meaning they are spending at least 30% of their income on housing. More than 60,000 — including more than 20,000 children — were sleeping in the city’s municipal shelter system as of August this year, per the Coalition for the Homeless.

However, panelists at the event Wednesday pointed out that New York City will remain a top talent destination, largely because this is where the biggest business names have chosen to plant their flags.

“Amazon didn't do a deal in Long Island City, but they're coming back anyway. And why did they think they should be here in the first place? It's because there are schools, young people and smart people and amenities and they have no choice,” Square Mile Capital Senior Managing Director Jeffrey Fastov said.

“I can assure you there are certain businesses, like my investment committee, if you're not in the room, you can't make your point. So I think there are reasons people have to physically be in certain markets.” 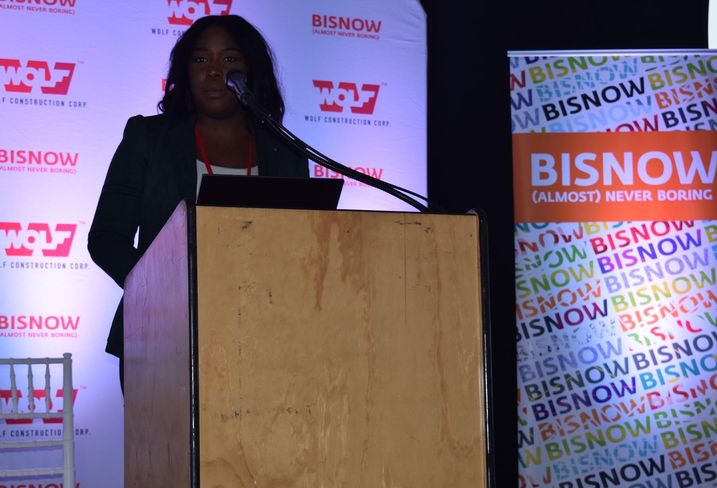 Since Amazon bailed on the city in February, there have been constant whispers about its office leasing plans. In its breakup letter formally killing the Long Island City deal, Amazon expressed its “love” for New York’s “incomparable dynamism” and committed to continuing its expansion here.

So far, WeWork’s Lord & Taylor building, Brookfield’s Two Manhattan West and SL Green’s 460 West 34th St. development have all been floated as potential places the e-commerce giant will take space. It was also reportedly in the mix for a lease at Vornado’s Farley Post Office redevelopment, where both Apple and Facebook are said to be clamoring for space.

“The tech companies want to be where there is a highly educated populus, I mean look at San Francisco. There are so many reasons that San Francisco, the city, is an unpleasant place to walk around … [but] it’s one of the best real estate markets in the country,” TPG Real Estate Finance CEO Greta Guggenheim said. “So I think New York — with our young population and our education centers — will always be a hub.”