Sign Of The Times: What The Eastern Consolidated Collapse Means For Midsize Brokerages

Adelaide Polsinelli knew something was looming. But despite that foreboding feeling, the Eastern Consolidated senior managing director was still caught by surprise Friday morning when she was told at a company meeting the firm would close its doors permanently next month.

Now, like most of the 100 or so Eastern brokers who have suddenly found themselves on the market, she is heading into back-to-back meetings, looking to figure out her next move. 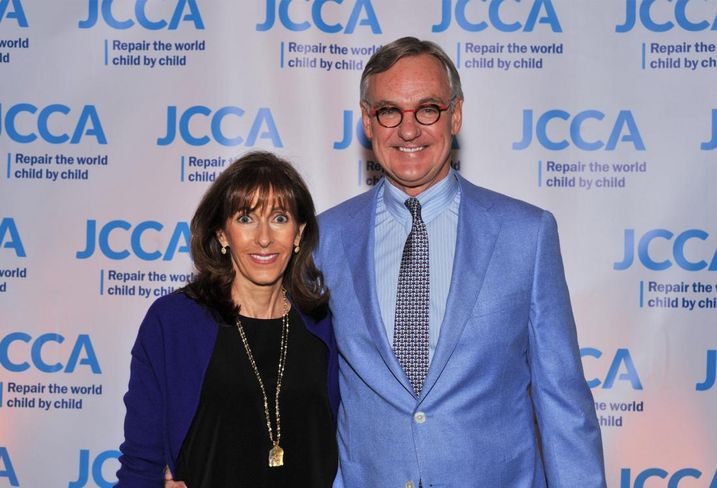 So far, she has 22 on the schedule, with the usual suspects and some “unexpected” opportunities, she told Bisnow.

“If you are a respected broker, you are a relevant broker, you are always having conversations about your career,” she said, adding that she has received an outpouring of support from industry peers and friends in the three days since the announcement. “When something like this happens, the phone rings immediately.”

Daun Paris and Peter Hauspurg founded Eastern Consolidated in 1981, and in the 37 years since have grown it to a 140-person company. In the last few months, they had considering selling the company, but did not receive an offer they felt was right.

“This was an incredibly difficult and complicated decision to make,” Paris and Hauspurg said in a joint statement. They declined requests for an interview.

No doubt, many firms will be clamoring for newly available talent. But the closure doesn’t just mean a slew of brokers looking for a home. It speaks to just how tough it can be for a brokerage of that size to survive in a market like this one, when investment sales activity has plummeted. 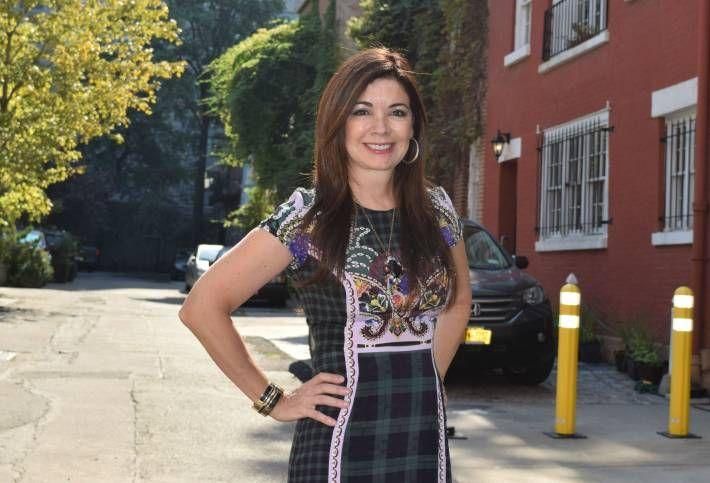 “This is happening across the board, “ Polsinelli said. “Look at the firms that have disappeared or have reinvented … The groups that went to Cushman [& Wakefield] are gone. Massey Knakal is gone.”

The Manhattan investment sales dollar volume dropped by 45% between 2016 and 2017. That volume is starting to increase, largely driven by some big-ticket deals, but the number of properties sold is still sliding.

Improving dollar volume is good news if you are one of the city’s power brokers, but doesn’t make it any easier for most brokers, working in the sub-$100M market.

A cyclical market is "exactly the reason we sold Massey Knakal,” said Bob Knakal, who said he was surprised by Eastern’s news. Knakal and his partner, Paul Massey, sold their brokerage to Cushman & Wakefield — where he now serves as chairman for New York investment sales — for $100M in 2014.

Knakal said his firm had been through three major downturns in the early 1990s, early 2000s and then again during the Great Recession.

“We had a $6M payroll at the time we sold the business. Expenses are high, and during the downturn in 2008 and 2009, we had to let go 25% of the staff,” he said. “It was a very emotional thing to sell our company after 26 years … I can’t imagine how emotional it was for [Paris and Hauspurg].”

Knakal said there will always be a place for niche brokerages in the city, but the circumstances have to be right. Competing against major players in the office leasing market, for example, is enormously challenging.

Eastern Consolidated is not the only boutique firm to make a major change this year. Last month, Newmark Group agreed to buy New York City retail leasing and investment sales brokerage RKF for an undisclosed sum.

The firm’s founder, Robert Futterman, declined to be interviewed for this story, but he told Bisnow when the RKF acquisition was announced that he had made the move in order to “stay competitive and to grow our business.”

Earlier this year, MHP Real Estate Services sold part of its company to Banyan Street Capital and formed a joint venture with the investment firm. In the residential space, Town Residential closed down its resale and leasing business.

“It’s getting tougher for [boutique brokerages] to compete,” Eastern Consolidated Executive Managing Director Ron Solarz said. "I’m sure that there are other firms in the industry that are under pressure."

While he didn’t see the closure coming, Solarz said he is optimistic about the future. He is also taking meetings this week and, though he has made no decisions yet, his goal is to find a “strong new home” for him and his team.

“[You've] got to have a strong constitution and roll with punches,” he said.

For some Eastern brokers, this was a type of change they needed.

“I think we are lucky, we were preparing our own move [even though] we were not expecting Eastern to go under,” Capital Advisory Director James Murad said. “We’ve been thinking of making a move, and this just kicks us in the ass a bit.”

Murad, along with brokers Adam Hakim and Andrew Iadeluca, last month arranged a $350M construction loan from Bank of the Ozarks to JD Carlisle Development and Fosun Property Group for their planned tower at 126 Madison Ave.

He said that his group is considering all options, which may end up meaning they join with another team at another brokerage or encouraging brokers from another team to jump ship to join them somewhere else.