There were few sales last week, but several major office leases announced, including Deutsche Bank's move from Wall Street to a 1.1M SF space at Time Warner Center and a major construction loan to kick-start a new residential tower. 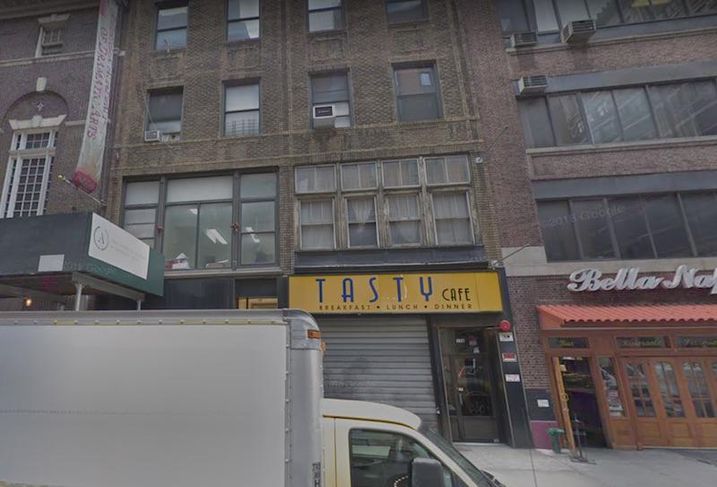 JD Carlisle Development and Fosun Property Group secured $350M from Bank of the Ozarks for their condominium in Nomad. The proposed tower at 126 Madison Ave. would reach 66 stories and feature 199 units. An Eastern Consolidated team of Adam Hakim, James Murad and Andrew Iadeluca arranged the loan with one of New York's most active construction lenders. 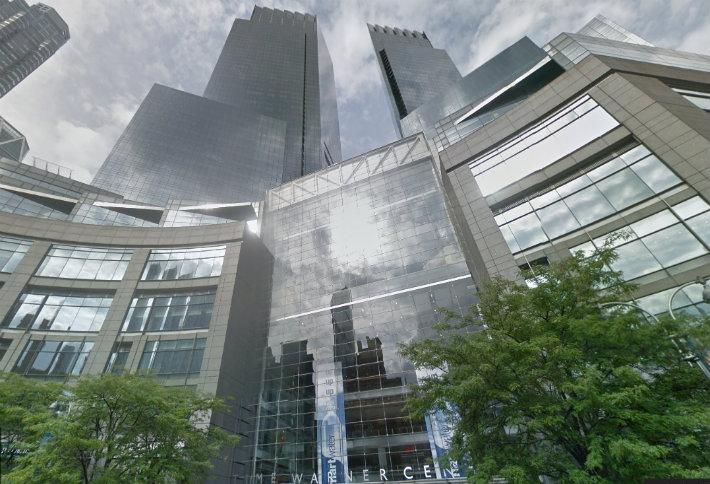 Deutsche Bank is leasing 1.1M SF at One Columbus Circle for its New York City headquarters. Right now the firm’s headquarters is at 60 Wall St., but it will begin moving to the new location at what is now Time Warner Center in 2021. The move means it will shrink its presence by 30%. The asking rents were not made public.

McGraw-Hill Education is taking more than 136K SF at 1325 Sixth Ave., building owner Paramount Group announced last week. The firm is taking all of the fifth through ninth floors, and part of the 12th floor. The rents were not made public, but the building is now more than 95% leased.

Borough of Manhattan Community College expanded its presence at Jack Resnick & Sons’ 255 Greenwich St. by nearly 78K SF, the landlord announced Monday. The 17-year deal means BMCC will have a total of nearly 245K SF in the building. The asking rent were $60 per SF. Resnick’s Brett Greenberg and Adam Rappaport represented the landlord in-house and CBRE’s Stephen Siegel, David Hollander and Richard Levine represented the tenant.

The Rudin family and Allianz Real Estate of America signed two leases for One Battery Park Plaza for a combined nearly 25K SF, the companies announced last week. The New York City Fire Pension Fund will be taking just under 21K SF on the ninth floor, moving from 9 MetroTech Center in Brooklyn. 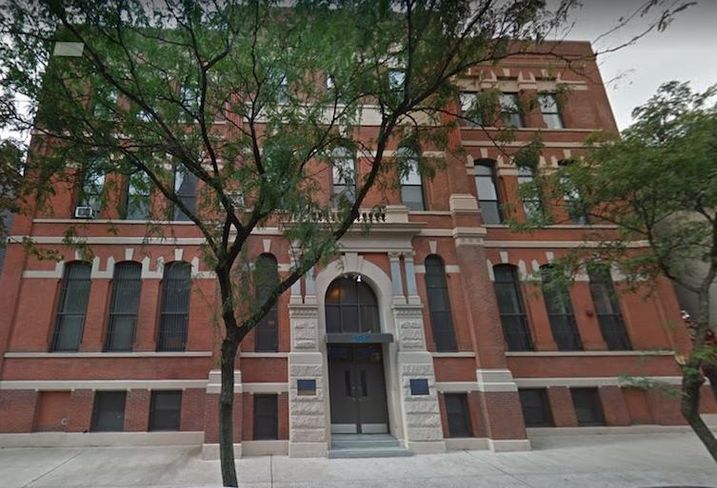 Eretz Group paid $70.3M for an office building at 9 East 40th St., The Real Deal reports. The seller, Joseph P. Day Realty, has owned the building for around 50 years. Eretz is paying for the building with a $50.4M loan from Aareal Corp.

CORRECTION, MAY 8, 5:20 P.M. ET: A previous version of this story misstated the size of BMCC's expansion at 255 Greenwich St. This story has been updated.

CORRECTION, MAY 9, 5:10 P.M. ET: A previous version of this story described Knotel as a coworking company. It is a flexible office space provider. This story has been updated.