The Bisnow Interview series profiles men and women in commercial real estate who have profoundly transformed our neighborhoods and reshaped our cities, businesses and lifestyles.

Adelaide Polsinelli, senior managing director at Eastern Consolidated, is one of New York's most prolific real estate execs. She heads Eastern Consolidated's retail sales division, but works deals across all asset classes. In her 30-year career, she has sold more than 1,300 properties, valued at over $20B, touching nearly every aspect of commercial real estate and repeatedly breaking pricing records. 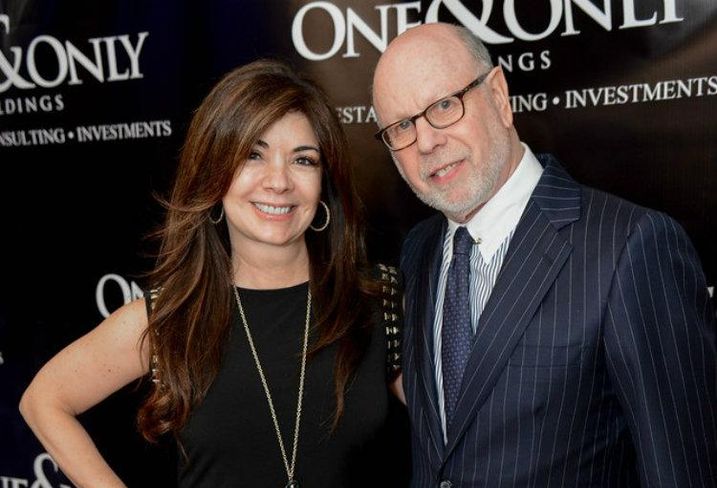 Polsinelli: I sell property as well as advise owners on the best strategies for monetizing their real estate. I help create wealth for owners of real estate.

Polsinelli: I would be an undercover detective since uncovering information and investigating are the parts of my job that I truly enjoy.

Polsinelli: Each job I had led me to where I am today and each one played a role in my professional development. I had to experience what I didn’t like in order to know what I love. Working in the garment industry was the least enjoyable and was the catalyst for changing direction into real estate.

Polsinelli: [New York's] 444 Park Avenue South, a 100K SF office building, was my first big deal that I sold to Michael Miller in 1985. He was a huge inspiration throughout my career. We closed right before Thanksgiving. I made a copy of my check and pinned it on the turkey so I would always remember to be grateful.

Polsinelli: In the early years of my career, I lost a deal because I didn’t go the extra mile to wow the client. I took the opportunity for granted and didn’t prepare as thoroughly as I should have. They went with another broker who had spent weeks perfecting their presentation. The lesson I learned and will always remember is to always be thoroughly prepared.

Polsinelli: I realized I had “made it” when people were finally able to pronounce my name. Sitting in my office, today, at Eastern Consolidated is “making it.” Success is a constant work in progress. It’s a combination of all the small accomplishments along with the monumental ones. 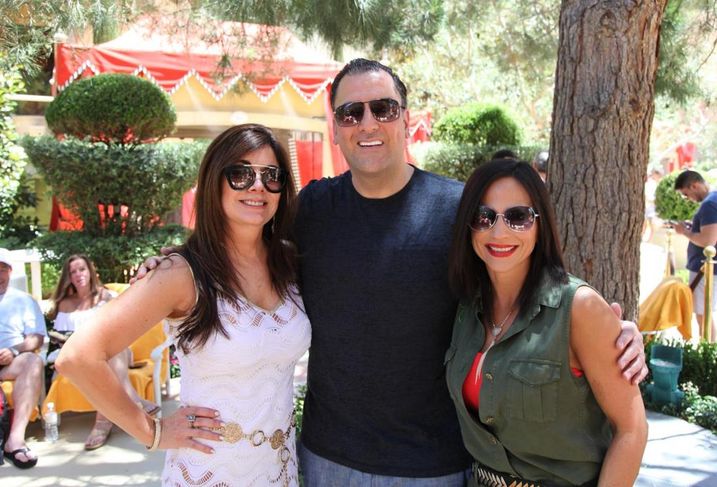 Polsinelli: I try not to sweat the small stuff; however, inconsiderate behavior such as texting while walking, tardiness and using poor grammar would be on the list of pet peeves.

Polsinelli: My mother was my greatest mentor. She came to America from Italy with nothing, when she was 22 years old. She fully embraced what it means to be an American. She worked several jobs and was grateful for the opportunity. She never accepted any handouts and enthusiastically became a United States citizen. My mother was strong and resilient in spite of any obstacles that came her way. She taught me not to take life for granted and appreciate the beauty in even the simplest of things.

Polsinelli: Since I don’t dwell on negatives, I don’t recall bad professional advice. The best would be, “trust your gut, if something doesn’t feel right, it isn’t.”

Polsinelli: My greatest extravagance is allowing myself to unplug from technology at least one day every month.

Polsinelli: I have two favorites: Gramercy Tavern and Koi.

Polsinelli: I’d love to know how he programmed himself to be successful in real estate. I’d ask him who his biggest influencers were during his childhood and which authors he found most inspiring. 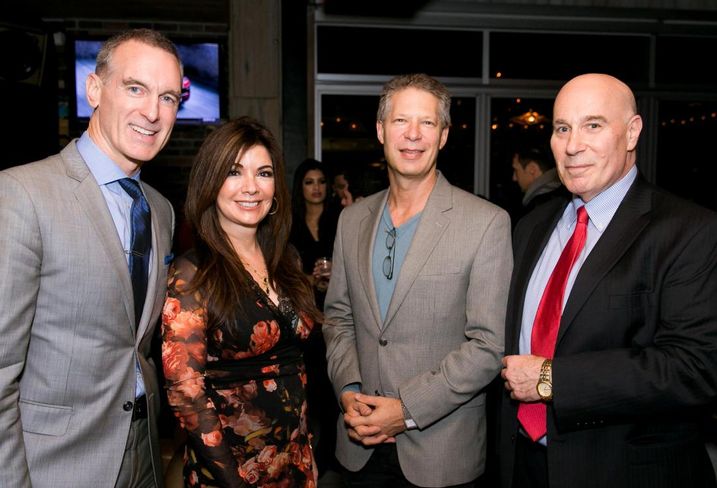 Polsinelli: Leaving a salaried position in the garment industry to get into sales was probably the riskiest move I’ve made.

Polsinelli: Mother Teresa is someone I admire because she was nonjudgmental, selfless and devoted her life to helping the unfortunate.

Polsinelli: I used to ruminate about every deal I was working on, anticipating what could go wrong and preparing for every possible outcome. I finally realized that if I did all of the work in advance, the deal will run its course and close.

Allowing your mind to race while trying to sleep is not productive. Your body and brain need to mentally and physically shut down and recharge. Getting a good night’s sleep will provide you with a fresh mind to conquer the challenges in the morning.

Polsinelli: I’m passionate about living my life to its fullest and about making a difference in everything I do. Life is too short and too precious to waste any moment of it.