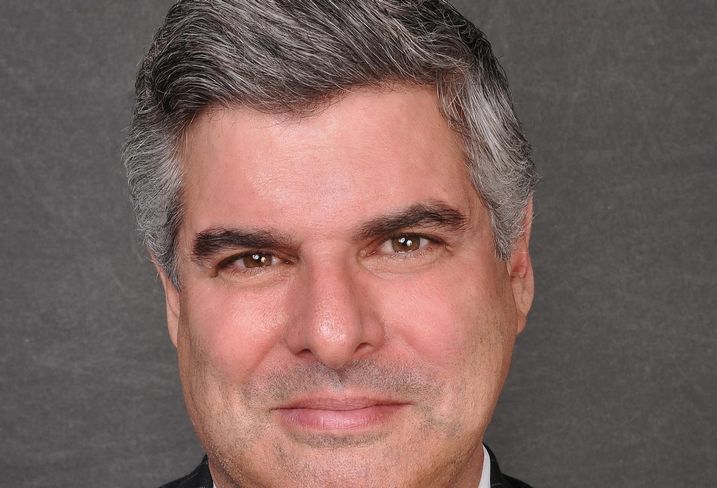 His first day was Monday, Lee NYC said in a statement Thursday.

“He has more than 35 years of commercial real estate experience and I have known him throughout his time in the industry,” Lee NYC President James Wacht said in a statement. “Not only is he an incredibly successful broker who has leased more than 8M SF in the past 20 years, but he is a true leader who will take Lee NYC to the next level.”

Zuckerman said he hoped to bring the firm “into the main thoroughfare of the New York City brokerage community” so that it would be “spoken in the same breath as the city’s best-known real estate companies.”

Zuckerman, whose focus at Colliers was tenant representation, represented Avon in its 300K SF deal at 777 Third Ave. while working at CBRE in 2010. He also leased more than 2M SF at 200 Park Ave., according the statement. His landlord clients have included Shorenstein Properties, New York Life and Compass Management.

He joined Colliers in 2017, and before that worked at Newmark Knight Frank for six years. He has also worked as a leasing attorney, according to his LinkedIn profile.

Earlier this year, Colliers, which is based in Toronto, terminated the contract of Global Real Estate Services CEO Dylan Taylor over violations of his employment contract, including "improper trading activity of Colliers securities."

In June, Tom Citron jumped to Colliers from Newmark Knight Frank, joining the brokerage as an executive managing director.

UPDATE, SEPT. 26, 9:30 P.M. ET: This story has been updated to include Tom Citron's hiring by Colliers earlier this year.