Colliers Takes Another Hit As CBRE Hires Away COO 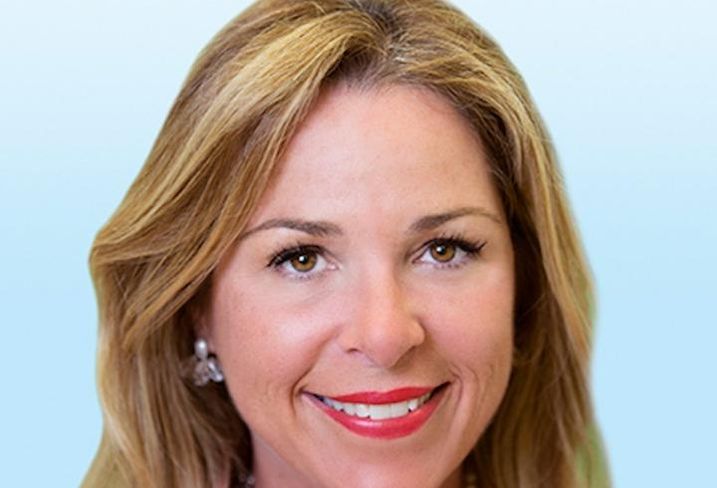 CBRE announced the hire to its New York leadership team on Thursday in a release. It is the second big loss for Colliers in a matter of weeks, with Joseph Harbert, a former principal at the firm, joining Avison Young earlier this month.

“Kim is a great addition to our management team,” CBRE Northeast Division President Matt Van Buren said in a statement. “She is deeply knowledgeable of the New York real estate market, knows how to drive business, has great people skills and is highly regarded by our senior professionals.”

Brennan will be a part of CBRE's New York administrative leadership. Prior to her stint at Colliers, she had been the highest-ranking female commercial real estate executive in New Jersey when she was running the state's operations for Cushman & Wakefield. She jumped from C&W to Colliers in 2015.

Before that, she worked as a market research manager at Insignia/ESG, which CBRE acquired in 2003.

"Colliers is experiencing tremendous momentum in the Tri-State region and is performing better than ever in New York City," Colliers Eastern Region Vice Chairman Joseph Cabrera wrote in a statement. "The firm is attracting the best talent in New York and across the Northeast and we are excited about our continued progress.”

UPDATE, OCT. 12, 4:30 P.M. ET: Colliers has issued a response to this story in the form of a statement from Eastern Region Vice Chairman Joseph Cabrera.