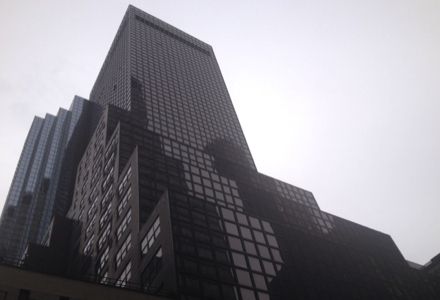 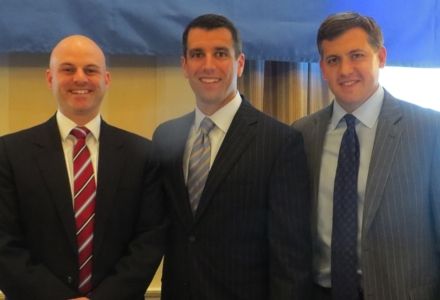 Paul (whom we snapped yesterday at lunch with YM/WREA, flanked by Cushman tri-state prez Ron Lo Russo and Boston Properties' Adam Frazier) says Normandy buys props that need significant debt, equity, or capital stack work, lease-up, or repositioning or cosmetic work, then sells. He says plenty of "miscapitalized properties" from the recession are still out there. (Find out where on the laziest episode of Unsolved Mysteries.) The landlords may know what to do but lack the capital to do it, he says. As for its other Manhattan office properties, Paul expected a 24- to 36-month lease-up for 1370 Broadway (recapped at acquisition and lobby repositioned) but he says it's in the 8th inning just 18 months after acquisition. And for 119 W 25th, which requires all of the above, plus a gut renovation, well, they're still singing the national anthem. 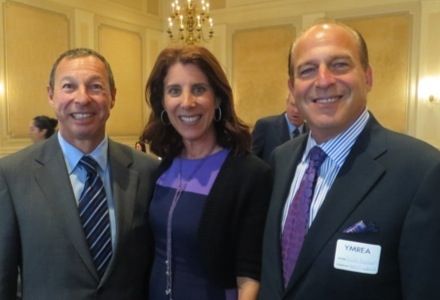 We also snapped NGKF's Billy Cohen (busy leasing up the Empire State Building), NAI Friedland president Scott Benson, and NGKF's Leslie Harwood. The three went to the University of Miami together and attended yesterday's lunch, and each has three children.