Amid mounting fears that the recent downturn in China’s economy could hurt investment in US real estate, the developer behind the country’s largest mixed-use project ever—which has been backed in no small part by Chinese investment—said it’s time to start looking elsewhere for funding. 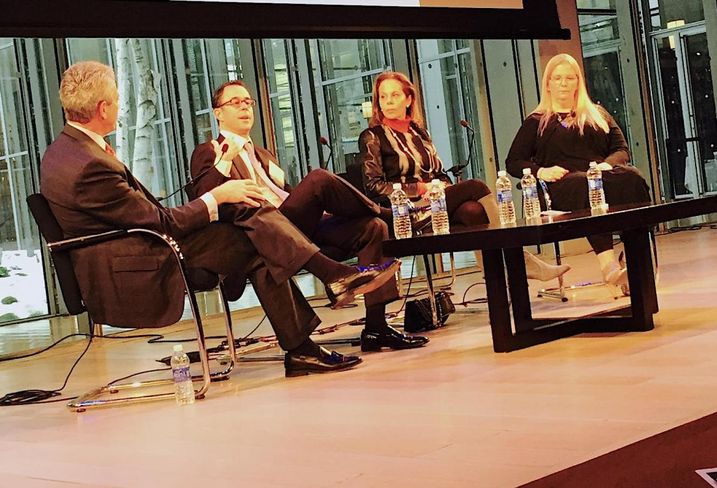 Addressing an Urban Land Institute New York forum yesterday, Related Cos CEO Jeff Blau—whose firm’s Hudson Yards project raised $600M via Chinese EB-5 investors – told audiences, “we should be looking at other places for capital over the next couple of years.”

“If you talk to Chinese investors, they don’t see any problems with the economy and they basically think everything is fine,” Jeff says. “But if you ask the State Administration of Foreign Exchange, which is basically the equivalent of the Federal Reserve, they’re thinking about limiting currency controls and outbound capital flows to address some of the current concerns. I think it’s a hint of what’s about to come.” 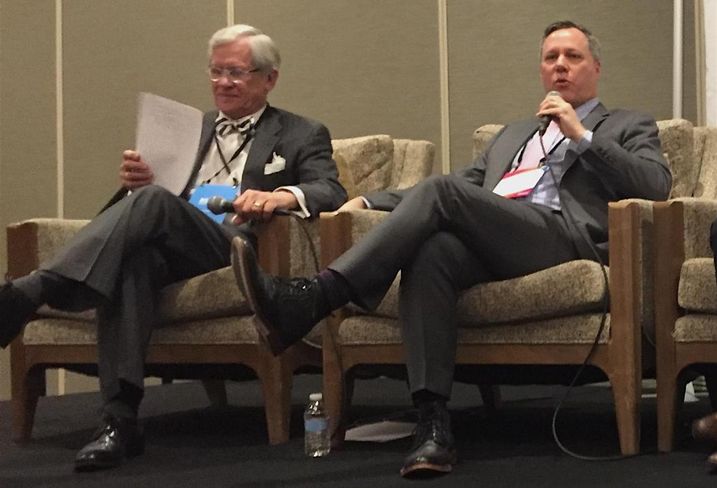 On another side—and in another city—yesterday morning at Bisnow’s Real Estate Finance event in Washington, DC—Madison Marquette CIO David Brainerd was bringing audiences up to speed on The Wharf, a $1.78B development his company is building in a JV with PN Hoffman that also raised funds from Chinese investors.

Having helped lead financing of the second-largest mixed-use project in the country, David gave a picture of how hungry Chinese EB-5 investors have been for American real estate. When Hoffman-Madison Waterfront went looking for $90M of mortage debt equity, they had to fight investors off with a stick.

“With that package, it was pretty easy to raise the money," David, snapped next to Associate of Foreign Investors in Real Estate CEO Jim Fetgatter, says. "At one point, we were raising about $1M a day.”

David described EB-5 as a “Wild West,” while also citing the benefits. The program was extended a year by Congress in 2015, but as the Chinese economy teeters, the appetite could shrink. 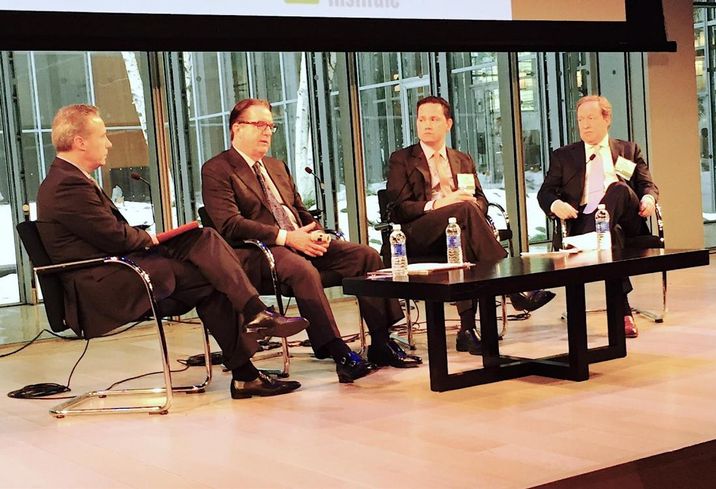 Tom called EB-5 a “cheap ticket” to US citizenship and says it was “up there with global warming and abortion" with how controversial the program has become.

Meanwhile, Dean, a partner on Hudson Yards, praised EB-5 as “a highly effective funding mechanism for high-profile projects” and says for many years it was underutilized.

As for the New York panel’s other optimists, Darcy says, “I still think we have plenty of people that can fill the void [of Chinese investors].”

But even as Darcy cited such alternatives as Canadian, Middle Eastern and pension fund interests, Leslie wasn’t as convinced, suggesting that a slump in luxury apartment sales to foreign buyers could push down prices in the office market.

And this could prove especially problematic when it comes to Chinese investors. Blau said that among the bids Related received from around the world earlier this week for the first Hudson tower, none were from China. “We got probably 10 bids to recap, but no Chinese,” he said.