Fear over the rent regulation changes has dominated the New York City investment sales market for months now. And there is more proof investors are holding off, with dollar volume continuing to slide. 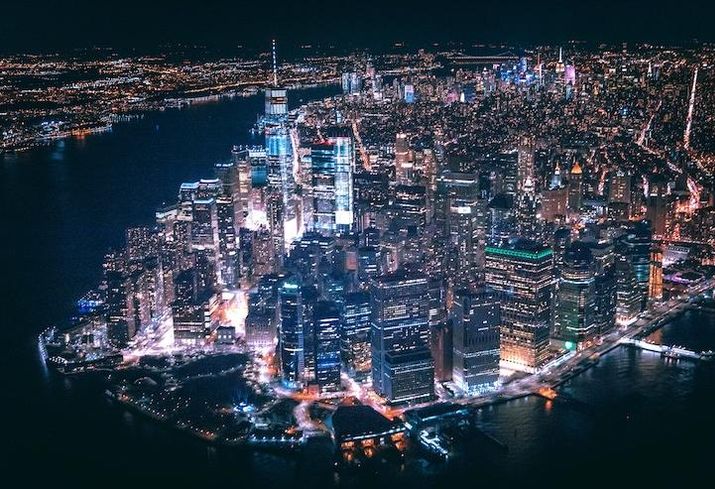 In the first half of 2019, a total of $14.1B worth of investment sales properties have sold, a whopping 33% drop from the same period last year, according to Avison Young second-quarter figures released today.

The sales volume in the major areas of the city — Manhattan, Queens, Brooklyn and the Bronx — have all taken a hit, though Brooklyn saw the greatest decline, with a drop of 55%.

Right now, the city is on pace to see $28B in trades, according to Avison Young. That would put the sales volume down at levels not seen since 2010,  Avison Young Principal and head of Tri-State investment sales James Nelson said.

“The market is at an inflection point … there’s been a lot of investors that have taken a ‘wait and see,’” Nelson said Wednesday morning at AY's breakfast event releasing the figures. “If you subscribe to the Warren Buffett school of investing, now’s the time to buy. Because where there is fear, there is opportunity."

“It’s not a surprise,” Nelson said in an interview. "Clearly, in multifamily everyone was saying, ‘Look, we don’t know what the rules are.’"

He predicts that with clarity around the laws, volume should begin to begin to pick up, despite grave predictions from players in the market that these buildings are far less desirable investments today than they were last year.

“With these recent changes, there will be families and long-term owners that will say, ‘That’s it. I’m out,'" Nelson added. 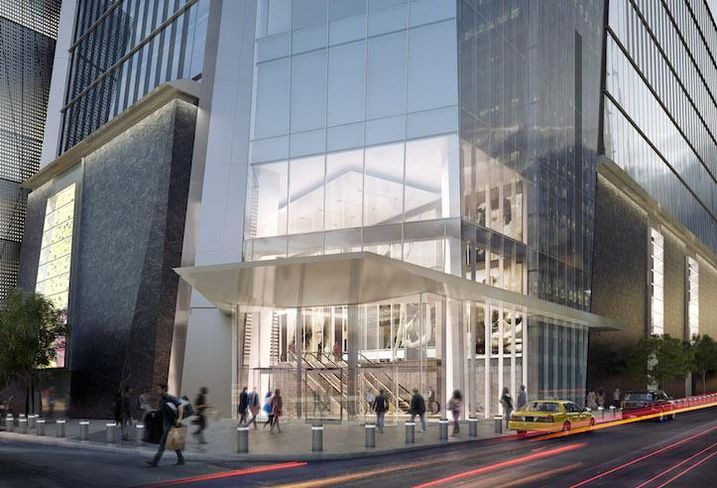 During the second quarter of 2019, Manhattan recorded $4.8B in sales, 10% below the the average from the previous four quarters. There were 76 sales in the borough, 17% lower than the average volume for the four quarters before.

Though the dollar volume represents a jump from the first quarter of the year, much of the total volume is down to Related's $2.6B office condominium purchase at 30 Hudson Yards.

Without that sale, dollar volume for Q2 would have hit the lowest quarterly level in the past nine years.

“If you fear something … you wait to see,” Savills Vice Chairman Woody Heller said. “Sadly, the outcome is worse than many people had expected.”

Manhattan retail sales volume nosedived 57% to hit $153M across the eight trades in the quarter, putting 2019 year on track to see less than $1B in sales for the first time in six years.

The office market dollar volume fell 45% to hit $1.4B, though the average price per SF went up 23% to reach $1,135. The quarter’s big-ticket sales included the Chrysler Building, which sold to RFR Holding for $150M, marking a giant loss for the sellers. The quickly increasing payments required in the ground lease were pointed to as the reason for the loss. Meanwhile, Google paid $591.8M for 450 West 15th St. in Chelsea.

Total volume for development sites went down 79% to hit $159M across nine sales. 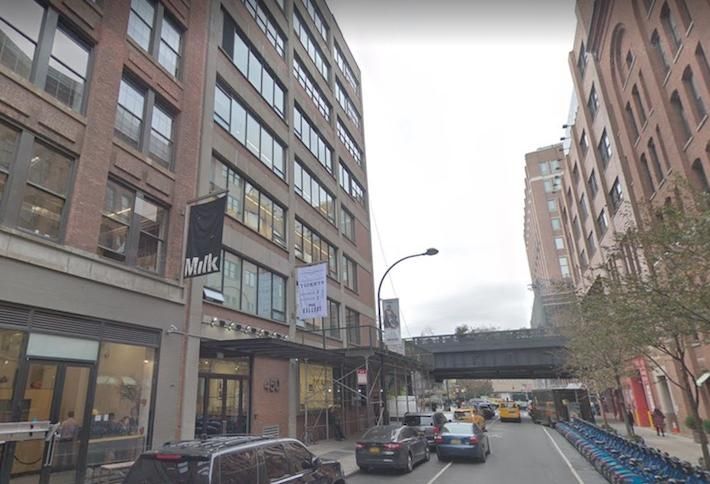 “The mood is not optimistic right now,” Compass Vice Chair Adelaide Polsinelli wrote in an email. "The market is on pause, for the most part, as it regroups to determine how to evaluate and rejigger business plans to cope with the changes."

She said deals that are getting done are free-market apartment buildings, retail condos, office buildings, development sites and unsold shares.

“There may be some serious repercussions and pain," she said. "At the very least, there will be a reset in values as buyers have retreated while they figure out the new normal.”

Players in the real estate industry, many of whom are in a state of shock over the laws, have been sorting through the details of the legislation since it was passed last month.

The outlook has remained glum, even with landlord groups planning to try and overturn the laws in federal court, and many brokers fear investors will redirect capital to other parts of the city.

GFI Realty Services President Michael Weiser said rent reform could have a long-term impact on investor interest in all assets, depending on what happens with the housing stock.

“At the end of the day, if you want to attract companies to the city, you need good quality housing,” he said. "If the politicians turn out to be correct and [the heightened regulation] has a nominal effect ... it will be relatively OK, only time will tell."

Weiser said his clients are now looking for residential properties where the units are either totally or significantly unregulated, but the cap rate needs to be north of 4.5%, he said.

Some buyers want to look further afield because of the laws, he said, and are seeking investments in places like Georgia, Florida, Kentucky, Illinois and Texas.

“I thought many people would be happy to go to Jersey. Some are, but some want to go further," he said. “They want to get away from this.”