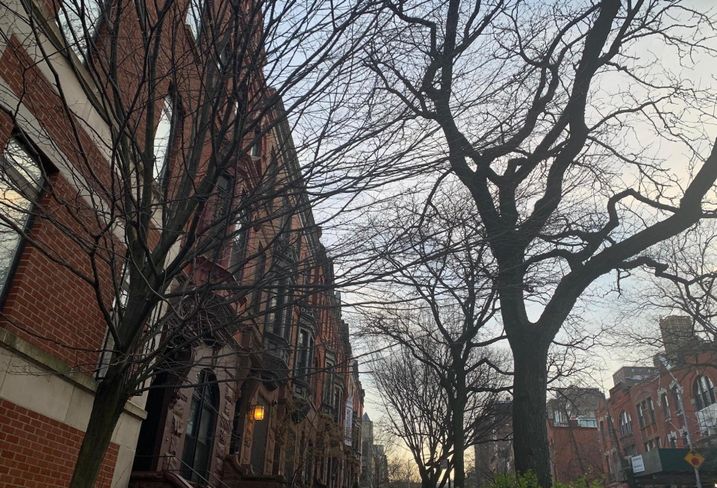 Bisnow/Miriam Hall
There have been 25 million applications for about 40,000 affordable housing units since 2013.

New York City, deep in an affordable housing crisis only set to worsen during the coronavirus pandemic, is rolling out a new system to speed up the application process for its subsidized residential units.

The new system will allow applications for the city's affordable housing lottery to be filed via smartphone, file associated documents electronically and have a better idea of their eligibility, The New York Times reports.

Until now, applicants have had to use the online NYC Housing Connect system, which has been plagued with problems. The redesigned site will make the process quicker and have fewer technical problems, according to the newspaper.

The site, launched Tuesday morning, will have some 2,500 apartments available in the next few months. Most of the apartments will be deemed affordable for households at or slightly above the city's median income, which is $113,700 for a family of four.

“This pandemic not only caused a health crisis — it has caused an economic one as well. As stress is mounting on families across the city, we are fighting to ensure all New Yorkers are supported,” Mayor Bill de Blasio said, per the Times. “The new and improved NYC Housing Connect will make applying for affordable housing easier than ever at a time that we know families need all the help they can get.”