‘Yelled Out Of The Room': Building Housing In Places That Need, But Don’t Want, Development 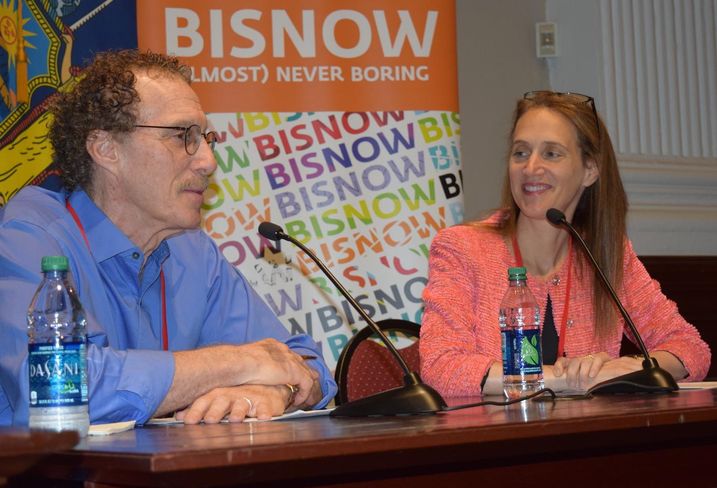 Almost everyone — from economists, to developers to politicians — agrees the only way to loosen the grip of the housing crisis is to create more places for people to live.

The problem is, many like the idea of development in theory, not in practice — and often not in their neighborhood.

“People always say they want affordable housing … But one example I heard in New York was there was a senior housing development, but the neighborhood was against it because [people said] it was going to increase crime,” National Multifamily Housing Council Vice President Jim Lapides said at Bisnow’s New York Affordable Housing Summit last week.

“How was it going to increase crime?” he asked. “Well, there were going to be all these old seniors who were vulnerable, so it was going to attract criminals. That was the opposition.” 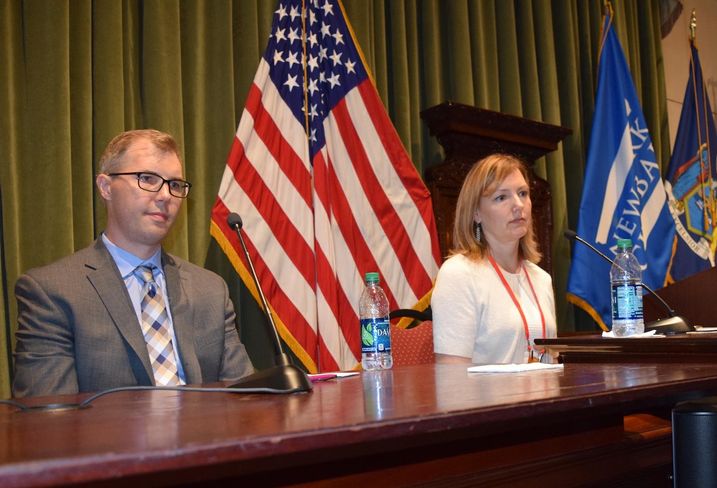 New York City is facing a major affordability problem due to a massive influx of people that has squeezed the housing supply.

To put it in perspective: between 2000 and 2016, the population of New York City went up by 11%, according to a report from the NYU Furman Center released last year. Job growth increased by 16%, but the housing stock went up by just 8%.

The state government this year strengthened rent-regulation laws in order to try and stem the flow of affordable units moving into the free market, though the move has been widely criticized by the real estate industry. Even the legislators who supported greater rent regulation agree it is only part of the answer — creating more housing is also critical.

“You need to build yourself out of the problem as well,” New York state Sen. Liz Krueger said at the event. 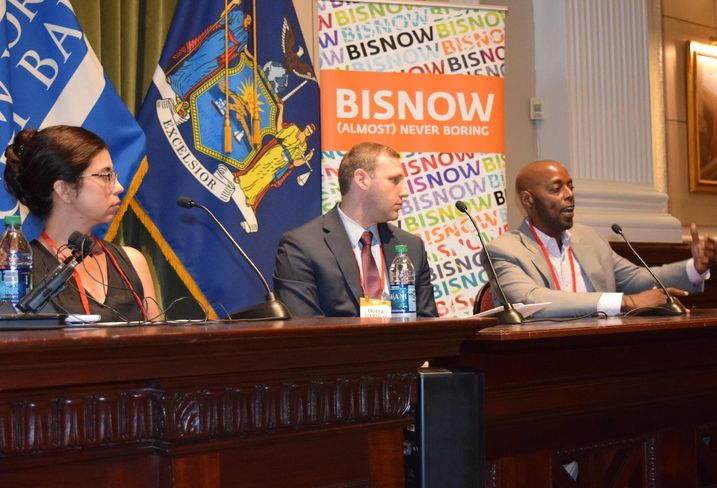 But some communities, resentful over displacement and fearful about overburdened schools and infrastructure, or even general change, rail against development, even if developers say they are trying to build what the community says it needs.

“In some cases, we hope to even be able to explain the benefits of our projects. Some communities we go to don’t want to hear anything about homeless housing,” said Andrew Germansky, vice president of development at affordable housing developer Westhab. “Our services team can get yelled right out of the room.”

Germansky said that is despite showing research about how heavily subsidized housing doesn't lead to more crime, and it can in fact raise property values.

“Sometimes that is received well,” he said. “Sometimes it’s not.” 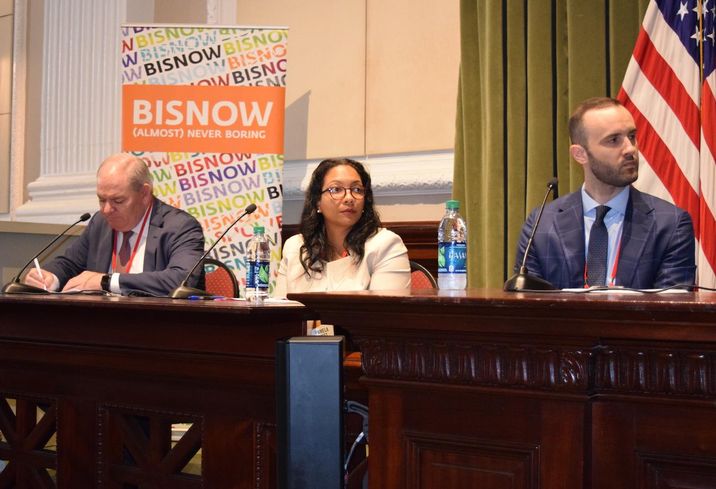 Working with the community and making sure they understand the value of the development is crucial, panelists said.

“We are trying, as much as possible, to be answering what the community needs,” Carthage Advisors President Edward Poteat said.

He said he is working on a development on 124th Street in Central Harlem that will have 300 units, 50 of which will be set aside for the formerly homeless, as well as performance space.

“When we first got the project, we had extensive meetings with the local community board, local politicians, with local groups, asking them what are they looking for in a project?” he said. “We were able to survey them first. So I would recommend, as much as possible, answering what the community needs.” 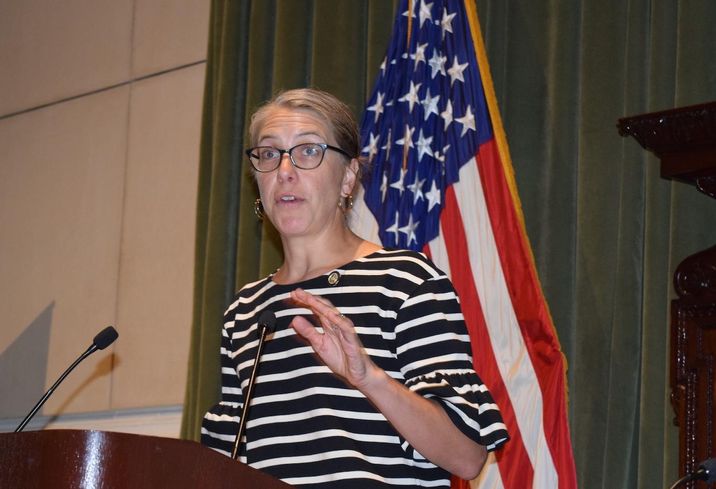 Housing affordability has become a major issue in the United States and around the world — with governments and communities grappling with ways to solve the problem as rents rise and wage growth remains sluggish.

Developers say it is particularly challenging in the world’s most expensive cities to make affordable projects pencil out. Plus, the rising cost of labor and trade tensions are darkening storm clouds over the sector. Finding solutions to those challenges and working closely with locals are increasingly important, panelists said.

“The community engagement should just never end,” Jonathan Rose Cos.’ Caroline Vary said. “From programming the building, designing the building, understanding where one can gain support locally … community needs change, and it’s really important to keep abreast of what’s happening."